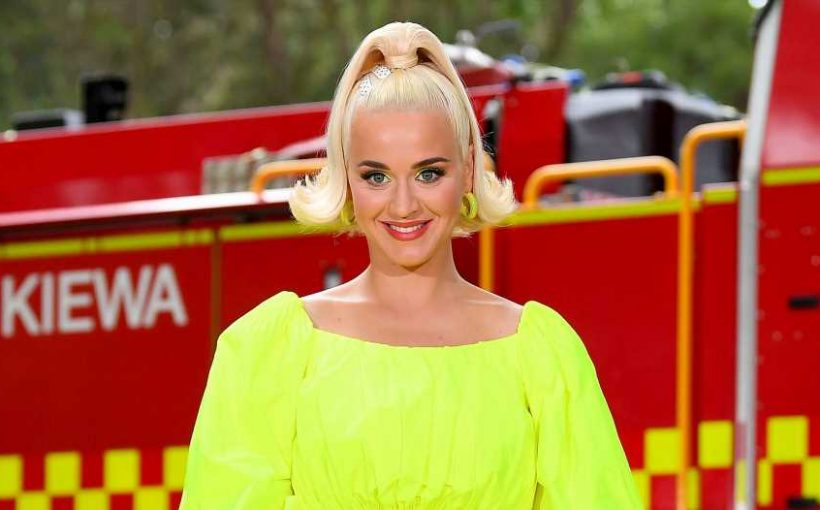 It’s almost time! Pregnant Katy Perry is in the final stretch of her first pregnancy and “keeping busy” until her and Orlando Bloom’s baby girl arrives.

Katy Perry’s Quotes About Pregnancy, Starting a Family Ahead of 1st Child

“Katy feels like she is ready to give birth and embark on her journey of motherhood,” a source exclusively tells Us Weekly. “She feels like this is exactly where she wanted to be and what she was destined to do.”

The Grammy nominee, 35, “has been trying to get as much work as possible in” during her pregnancy, the insider adds. “She and Orlando have been doing well for the time being. They have been planning the registry together, which has been a lot of fun for them.” 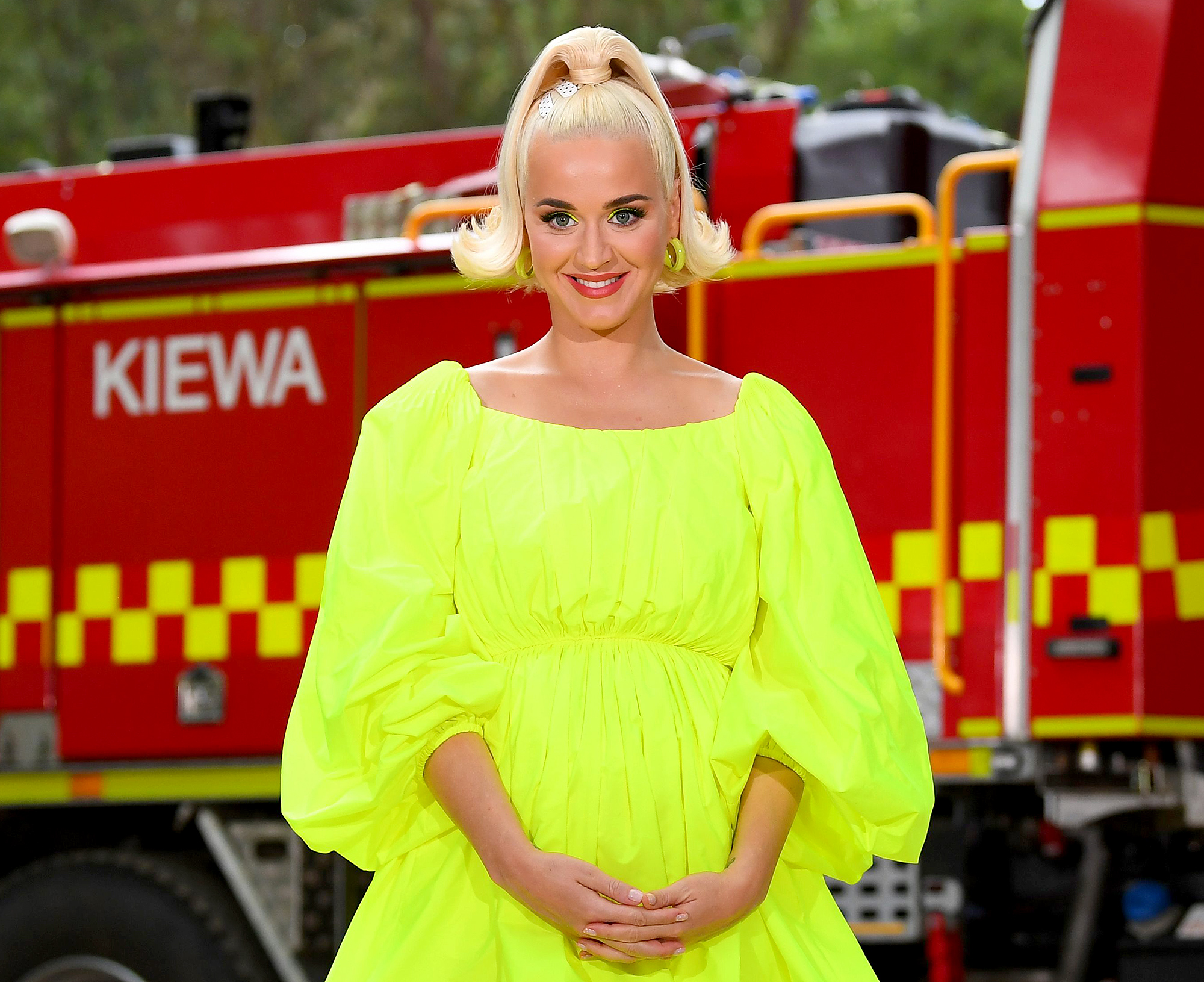 See How Katy Perry Hid and Embraces Her Bump

The couple announced in March that their first little one is on the way. (The actor, 43, is already the father of son Flynn, 9, with his ex-wife, Miranda Kerr.)

One month after the “Never Worn White” singer’s baby bump debut, she and the Lord of the Rings star revealed the sex of their baby-to-be with a pink frosting-filled gender reveal. “It’s a girl,” Perry captioned an April Instagram photo of Bloom covered in the sweet treat.

“He is really excited for a little girl,” the California native said in a Mix 104.1’s Karson & Kennedy interview last month. “They say that little girls are Daddy’s little girl. That’s how it’s going to be. We’ll see.”

The American Idol judge is “grateful” that her fiancé has already had a parenting “test run” with Flynn, she told Hits Radio on Friday, July 10. “The good thing is that he has a kid that’s 9,” Perry said. “He’s been through it so when we were going to pick out strollers, he knew exactly the stroller.”

She explained, “Some of the strollers are very chic, they’ve got leather handles and blah, blah, blah. I was, like, really drawn to them right? And he’s like, ‘No, let me show you what the stroller is. It’s this one that you pick up in the middle and it collapses — a little thing — and it’s like an umbrella!’”

The “Teenage Dream” singer and Bloom got engaged in February 2019. The actor was previously married to Kerr, 37, from 2010 to 2013, while Perry split from Russell Brand in 2011 following 14 months of marriage.