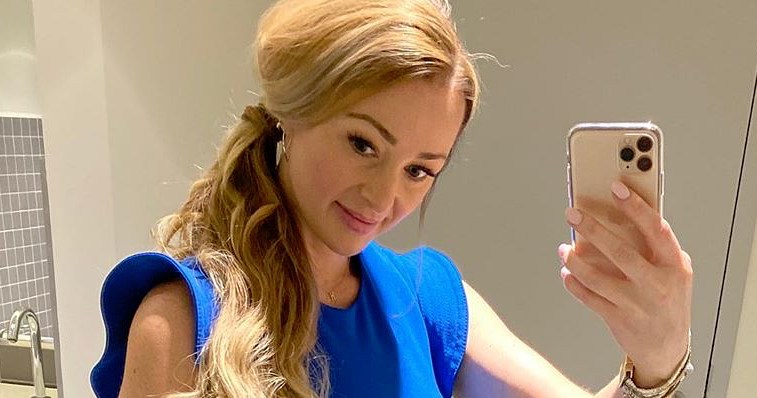 Jamie Otis is pregnant with her second child, but she and her husband, Doug Hehner, don’t plan to stop having kids after the little one’s arrival.

“I always, always wanted to have a lot of kids so A, they had each other, and B, so I could build my own family and have people at the Thanksgiving table, every single year guaranteed,” the Bachelor alum, 33, exclusively reveals in the new issue of Us Weekly. “I really want to have at least four kids.”

The New York native, who welcomed daughter Henley, now 2, in August 2017, may not deliver every member of her brood, though. “I want to adopt because … I was supposed to be adopted out,” the Wifey 101 author explains to Us. “And when my mom was going through such terrible drug addiction, [my siblings and I] almost ended up in foster care. I just think about all these good kids who need a loving home. So I’m definitely open to that in the future as well, but we’ll see.” 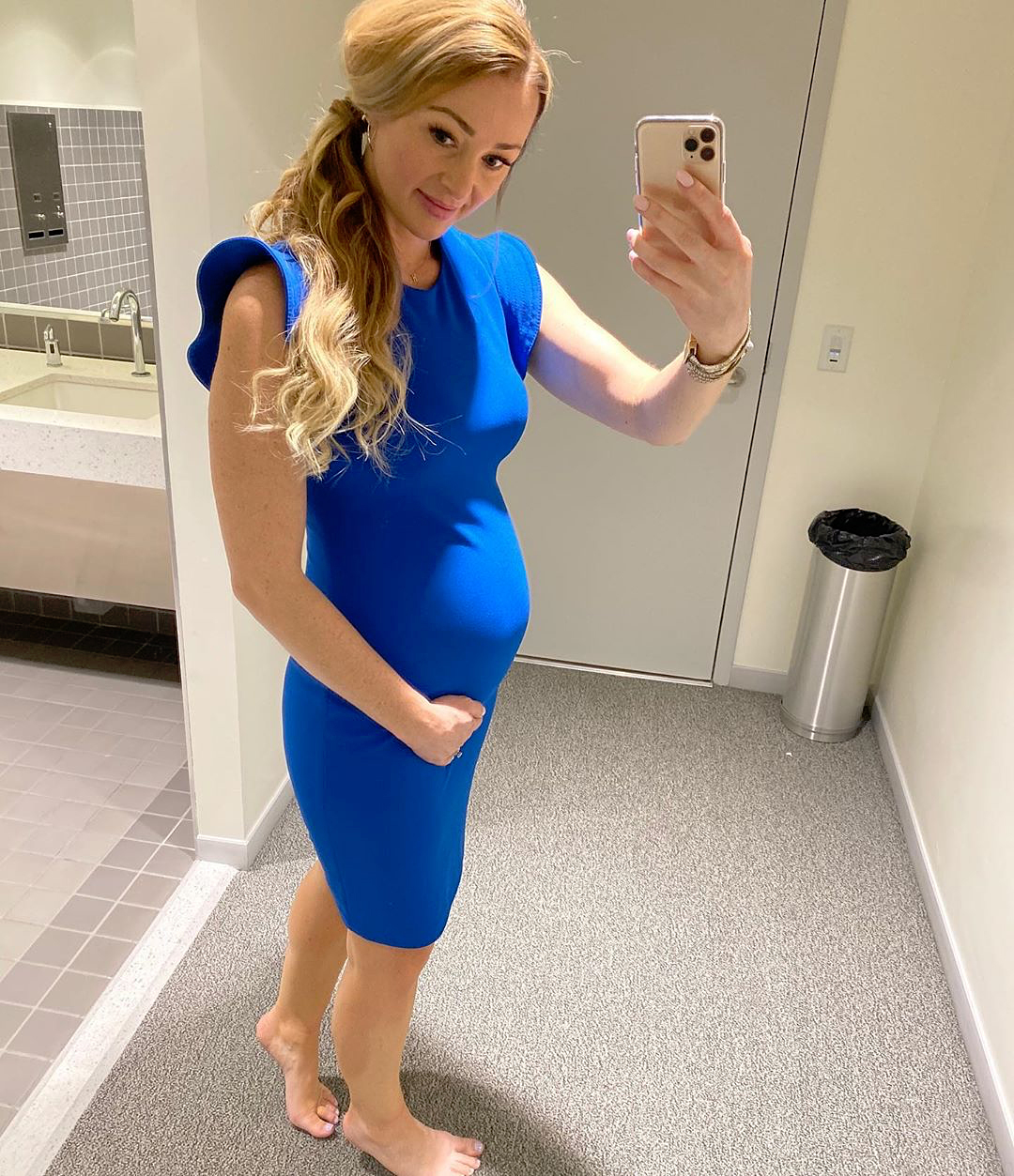 Otis and the New Jersey native, 36, who met and fell in love on season 1 of Married at First Sight, announced in September that they have a little one on the way. Their pregnancy news came after the “Hot Marriage, Cool Parents” podcast host suffered back-to-back miscarriages.

“We went to the fertility specialist and found out WE ARE PREGNANT,” the pregnant star captioned her Instagram reveal. “I cannot even believe it! …after 18 long, painful months, two losses and negative after negative on the pregnancy tests we are *finally* pregnant again. Of course, I am being cautiously optimistic, but I have a feeling this little one is going to stick.”

Two months later, the former reality stars, who conceived with the help of at-home progesterone tests from Proov, joked about trying for baby No. 3. “We used to work on making a baby at night,” Otis said on her Instagram Story earlier this month.“Now, he’s on his phone and I’m on mine. We need to get back to making a baby while No. 2 is brewing.” 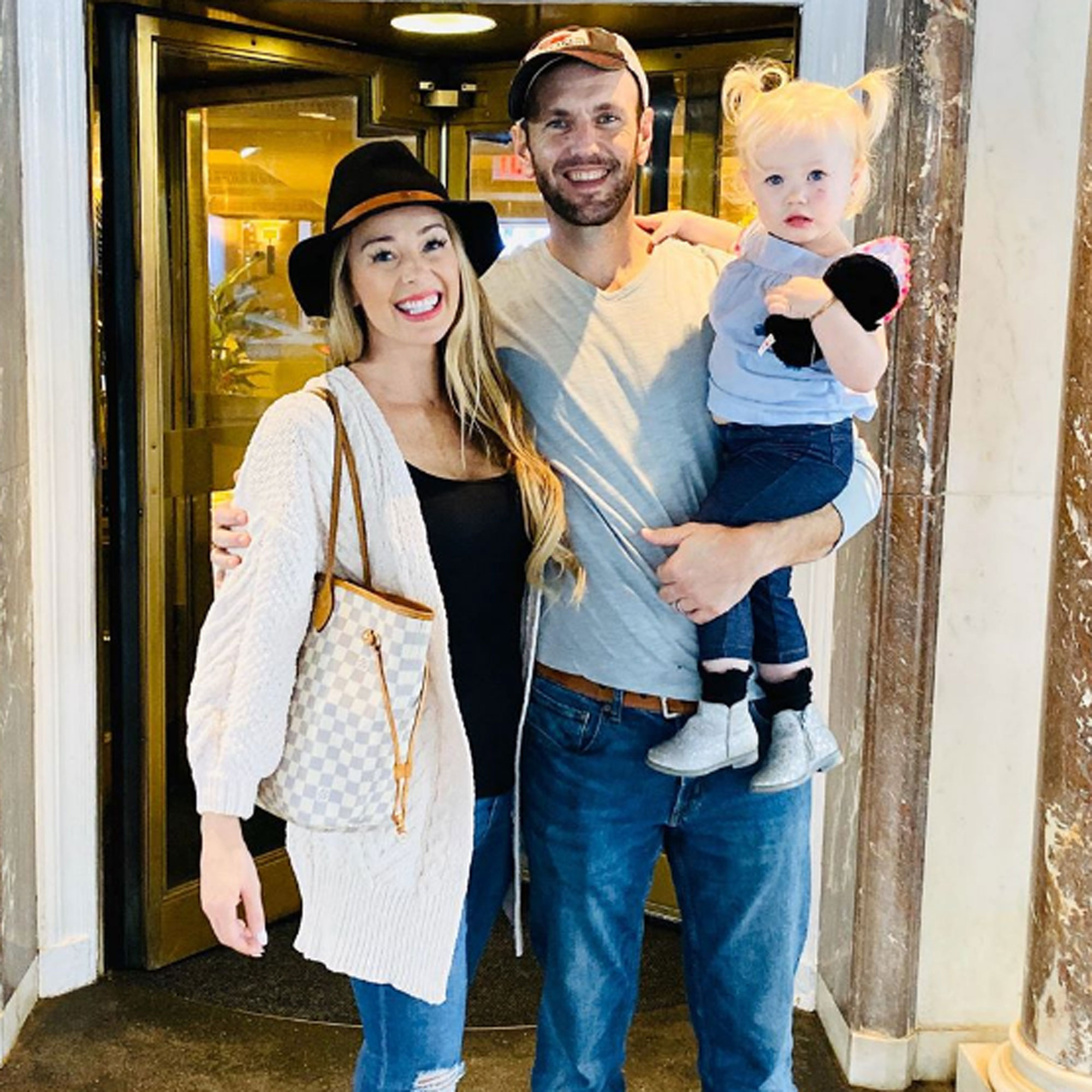 While they await their infant’s arrival, Otis is focused on the “challenging” transition from one child to two. “[I want to] make sure they both feel special and loved,” the Married at First Sight: Unfiltered host tells Us. “We’re going to figure it out.”

For more information on Otis’ family life, watch the video above and check out this week’s issue of Us Weekly, on newsstands now.

With reporting by Ingrid Meilan