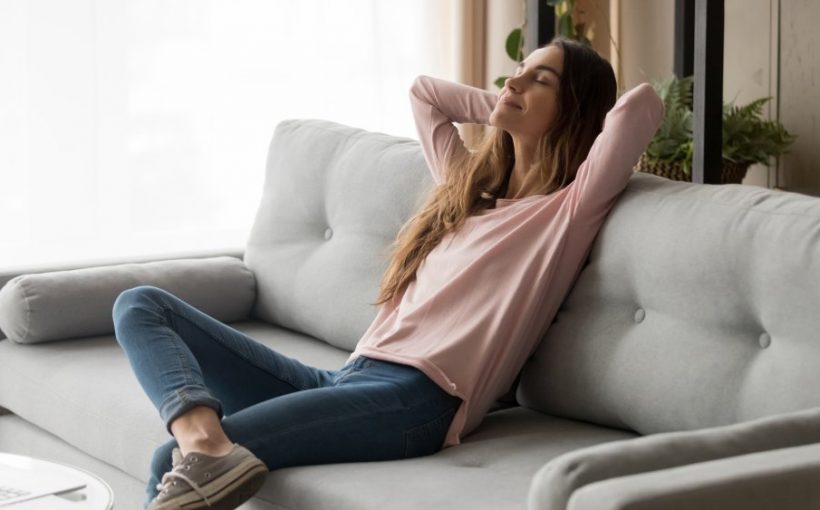 The internet is full of quizzes that ask you to pick a color, a dish, outfits, or the way you most enjoy spending your time, and then establishing, based on your answers, whether you’re an introvert or an extrovert. And while many of us view this as a binary choice, that couldn’t be further from the truth.

The idea of people being introverts or extroverts came from Carl Jung, who worked with Sigmund Freud and is recognized as the founder of analytical psychology (via New York Times). Introversion and extroversion represent the two extremes on the Ambivert Personality Continuum Scale, which doesn’t actually measure how sociable we are — it measures how we recharge ourselves and our brains.

According to the scale, introverts prefer to recharge by spending time alone. They tend wither when they are around people for longer periods of time, and are particularly averse to large crowds. Extroverts on the other hand hate spending too much time on their own, they get their energy from being around large crowds, talking to people, and being social (via Fast Company).

Research into the brain activity of different people has managed to prove what those of us might have instinctively known — that there is a difference in the way the brains of introverts and extroverts respond when a gamble succeeds. Experiments show that extroverts get a dopamine hit when they take risks and deal with unfamiliar or surprising situations — but, that same experience might also make an introvert feel completely overwhelmed (via Fast Company).

While pop culture seems to go on about the introvert and extrovert binary, it doesn’t pay much attention to the group of folks in the middle of this scale, known as ambiverts — those who identify as such exhibit the qualities of both an introvert and an extrovert, and can be one, or the other, depending on the circumstances. Ambiverts have also been called outgoing or social introverts (someone who can be outgoing when needed) as well as antisocial extroverts (someone who needs time to recharge before going out) (via Science of People).

More of us may be more ambiverted than we think. After all, as Carl Jung once put it, “There is no such thing as a pure introvert or extrovert. Such a person would be in the lunatic asylum” (via Fast Company).