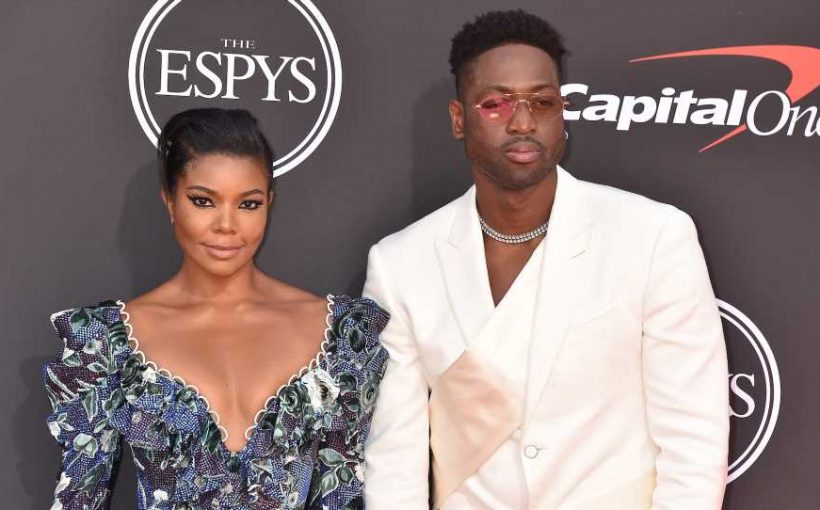 We’ve been admiring the way former NBA star Dwyane Wade and wife Gabrielle Union have supported Wade’s second-born child for a while now, mostly because it’s sadly so rare for a professional athlete to be an outspoken supporter of LGBTQ rights. Now we’re learning that the Wades are taking another step toward being a shining example of good parenting, as Wade revealed this week that the child previously called Zion came out to him as transgender.

On Tuesday’s episode of The Ellen DeGeneres Show, Wade at first made it all sound like the easiest thing in the world to do.

To that we say, of course! And also, why doesn’t everyone see it this way?

Wade described how his 12-year-old sat down with him and Union and said, “I think, going forward, I’m ready to live my truth. I want to be referenced as she and her. I would love for you guys to call me Zaya.”

Last December, Wade hinted at Zaya’s gender identity, calling her “she” as well as his “son” in a podcast and explaining that “nothing changes” in his love for his child.  He also took issue with the idea that he was being brave for supporting her.

“First of all, you want to talk about strength and courage?” he asked. “My 12-year-old has way more than I have.”

On Ellen, he continued this matter-of-fact attitude. At the same time, he also acknowledged that he and Union had some homework to do.

“Internally, now it’s our job to go out and get information, to reach out to every relationship that we have — my wife reached out to everybody on the cast of Pose,” he said. “We’re just trying to figure out as much information as we can to make sure that we give our child the best opportunity to be her best self.”

DeGeneres brought up the challenges Zaya would face as the child of celebrities. She alluded to the fact that much of the world is still unsafe for transgender people, but she didn’t spell out that it is particularly deadly for transgender women of color.

But Wade took a more positive attitude about what his fame could do for Zaya and other trans children.

“I looked at her and said, ‘You are a leader and this is our opportunity to allow you to be a voice,’ “ he said. “Right now it’s through us, because she’s 12 years old. But eventually it will be through her.”

If your child has come out to you as LGBTQ, and you don’t happen to be friends with the entire cast of Pose, you can reach out to your local chapter of PFLAG to get in-person advice on how to support them. Also, be sure to read this story of a mother of a transgender teen, which includes expert advice, a reading list and other resources for parents. 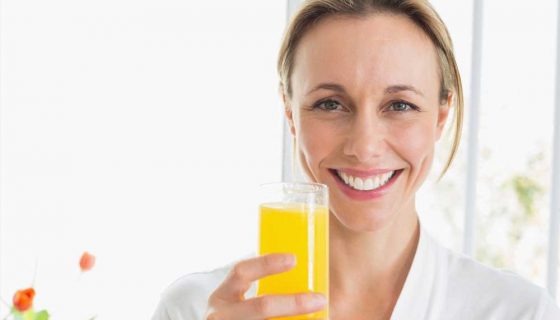