Opening up. Drake first posted photos of his 2-year-old son, Adonis, via Instagram on March 30, and now the “Nice For What” rapper is sharing why he chose to do so. 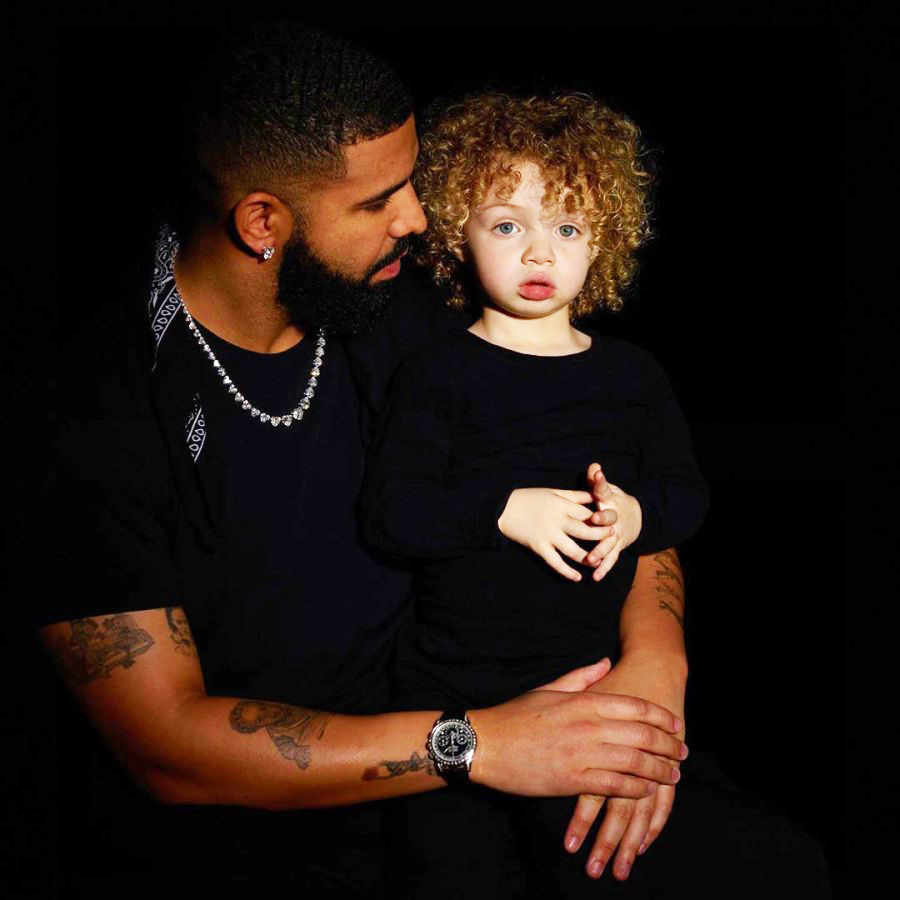 “It was great for me. It was great to just share that with the world,” the proud dad, 33, told Lil Wayne during the second episode of Young Money Radio with Lil Wayne on Apple Music on Friday, May 1, adding that the social media move was not something he had “talked to anybody about” or planned.

“I just woke up one morning and I was like, you know what? This is just something that I want to do,” the “Toosie Slide” crooner added.

Drake and the “Lollipop” rapper, 37, went on to discuss fatherhood, with the Canada native even praising his friend for being “a functioning rap rather for years.”

He told Lil Wayne: “I could just tell the way your kids would stare at you that the time and effort that you put in as a father. So, that was really inspiring for me just to know that I can still keep pushing forward as a musician and be there for my son.”

Up until the March upload, Drake had kept much of Adonis’ life out of the spotlight. He and Sophie Brussaux welcomed their baby boy in October 2017.

Drake confirmed eight months later that he was Adonis’ father in his “March 14” lyrics.

“Yesterday morning was crazy / I had to come to terms with the fact that it’s not a maybe / That s–t is in stone, sealed and signed / She not my lover like Billie Jean, but the kid is mine,” he rapped in the June 2018 song. “[My mom] Sandi used to tell me all it takes is one time, and all it took was one time / S–t, we only met two times, two times.”

He added, “Single father, I hate when I hear it / I used to challenge my parents on every album / Now I’m embarrassed to tell them I ended up as a coparent / Always promised the family unit / I wanted it to be different because I’ve been through it / But this is the harsh truth now.”

Amid the coronavirus pandemic, Drake has been away from Adonis and Brussaux, 30. Though the Degrassi alum tested negative for the virus, he chose to self-quarantine after spending time with Kevin Durant and the Brooklyn Nets.

“I love and miss my beautiful family and friends and I can’t wait for the joyful day when we are all able to reunite. Until then please keep your lights on,” he wrote via Instagram on March 30.