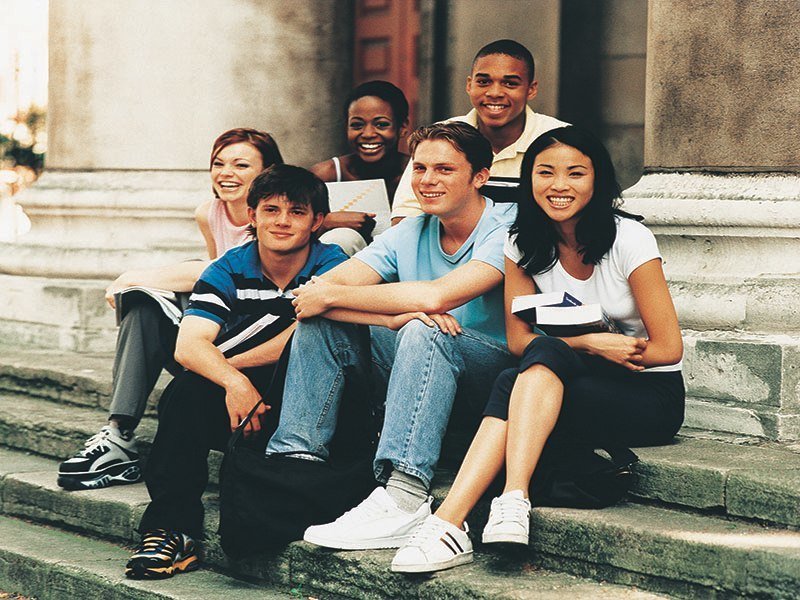 (HealthDay)—Offer teens the possibility of a good future, and you might help them become more peaceful people.

The finding stems from a survey of 866 male teens in poor Pittsburgh neighborhoods who were asked their thoughts about the future.

Those with a positive outlook were less likely to say that they’d threatened someone or injured someone with a weapon in the past nine months.

She is a pediatrician in the division of adolescent and young adult medicine at Children’s Hospital of Pittsburgh of UPMC (University of Pittsburgh Medical Center).

“Identifying factors that protect youth from violence is important because these factors can potentially be addressed through interventions. The findings suggest that promoting positive future orientation may be important in helping to protect teens in under-resourced urban neighborhoods,” Culyba said in a hospital news release.

She said she’s seen “countless instances when teens’ thoughts and beliefs about the future have inspired them to achieve incredible goals, and these experiences motivated my desire to study whether future orientation also may protect youth from being involved in violence.

“By recognizing the strengths of young people and figuring out how to build upon those strengths, we can help teens move toward a more positive and peaceful future,” she recommended.