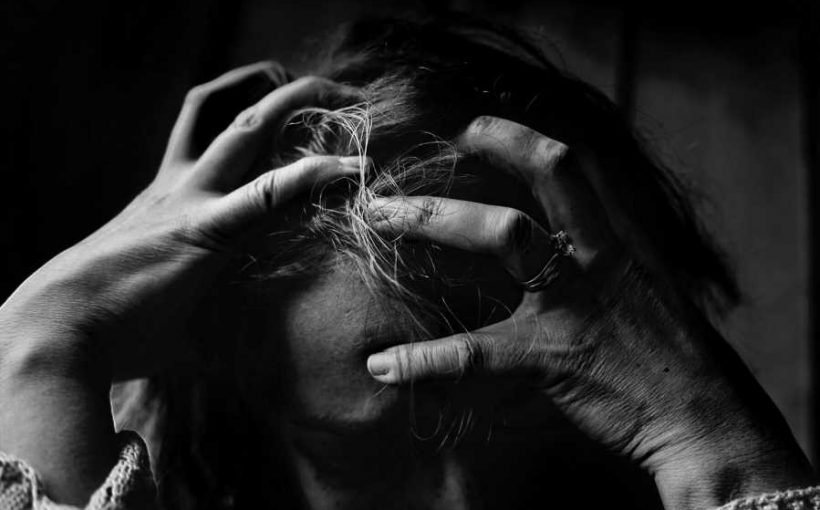 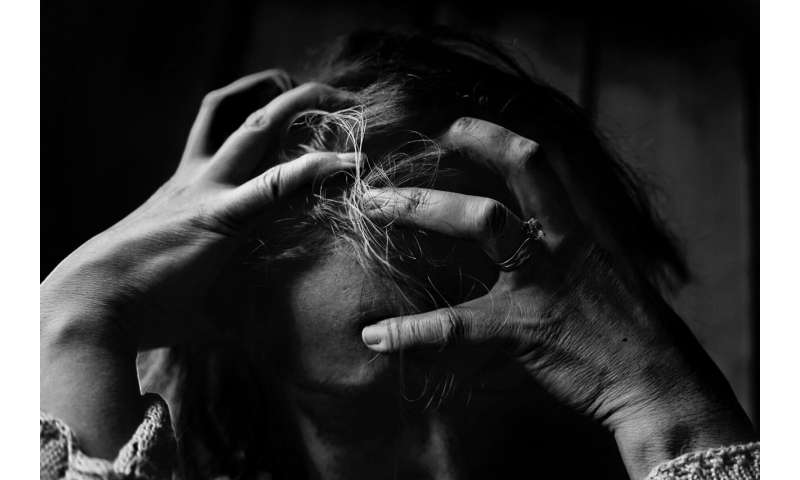 Domestic violence survivors commonly suffer repeated blows to the head and strangulation, trauma that has lasting effects that should be widely recognized by advocates, health care providers, law enforcement and others who are in a position to help, according to the authors of a new study.

In the first community-based study of its kind, researchers from The Ohio State University and the Ohio Domestic Violence Network found that 81 percent of women who have been abused at the hands of their partners and seek help have suffered a head injury and 83 percent have been strangled.

The research suggests that brain injury caused by blows to the head and by oxygen deprivation are likely ongoing health issues for many domestic violence survivors. Because of poor recognition of these lasting harms, some interactions between advocates and women suffering from the effects of these unidentified injuries were likely misguided, said the authors of the study, which appears in the Journal of Aggression, Maltreatment & Trauma.

“One in three women in the United States has experienced intimate partner violence. What we found leads us to believe that many people are walking around with undiagnosed brain injury, and we have to address that,” said lead researcher Julianna Nemeth, an assistant professor of health behavior and health promotion at Ohio State.

The study included 49 survivors from Ohio and 62 staff and administrators from five agencies in the state.

Previous research has acknowledged brain injury as a product of domestic violence. But this is the first study to gather this kind of detailed information from the field. It’s also the first to establish that many survivors have likely experienced repeated head injury and oxygen deprivation—a combination that could contribute to more-severe problems including memory loss, difficulty understanding, loss of motivation, nightmares, anxiety and trouble with vision and hearing, Nemeth said.

“Nobody really knows just what this combination of injuries could mean for these women,” she said. “When we looked at our data, it was an ‘Oh my gosh’ moment. We have the information we need now to make sure that people recognize this as a major concern in caring for survivors.”

In some cases, the survivors lived through both experiences multiple times.

The reports from women in domestic violence programs throughout Ohio already have prompted changes to how the statewide advocacy group and the programs it works with are helping the survivors they serve. They’ve created a model called “CARE” for “Connect, Acknowledge, Respond and Evaluate.”

They’ve adjusted their training and developed materials that address the “invisible injuries” to the brain. They’re encouraging providers at agencies to tailor care plans to the specific needs of women who’ve had traumatic brain injury, and to help them seek medical care to get an appropriate diagnosis and treatment.

Currently, the team is working on an evaluation to see how well that new programming is working.

“Brain injury was not something we really talked about much until now. It wasn’t part of any routine training and we’re trying to address that now because of what we learned from these survivors,” said Rachel Ramirez, a study co-author and training director for the Ohio Domestic Violence Network. She’s been exploring ways to ensure better diagnosis and treatment for women with brain injuries, and said there’s a long way to go.

“Almost all of the best-practice recommendations for TBI are focused on athletes and soldiers, and some of the guidance is impractical for our population,” she said. “These women could be having trouble being able to plan for the future, to make decisions about their safety, to come to appointments, to do their jobs. Many have likely been wondering for years what’s going on with them.”

Emily Kulow, accessibility project coordinator for the Ohio Domestic Violence Network, said that it’s likely some of the survivors who’ve suffered from severe head trauma and oxygen deprivation have been slipping through the cracks because their symptoms aren’t well-understood.

For instance, someone who can never remember to show up for counseling at the right time or who is combative with a roommate might be seen as a troublemaker when she’s really at the mercy of her brain injury, Kulow said.

“Regardless of why we’re seeing these behaviors, we should be serving all the women who have survived domestic violence and a one-size-fits-all approach won’t work.”

Added Nemeth, “The survivors who have severe brain injury are likely some of those with the greatest unmet need.”

In addition to memory problems and cognitive impairment, poor mental health may arise or be exacerbated by brain injury—and addressing the mental health needs of survivors is an ongoing challenge for agencies, Kulow said.

The researchers also authored another study, recently published in the Journal of Family Violence, that documents challenges that agency employees face when dealing with the complex mental health needs of survivors. The study authors, led by Ohio State Assistant Professor of Social Work Cecilia Mengo, call for care models tailored to survivors who have a mental health disability.

But they also recognize the challenges faced by advocates and survivors, particularly in areas where residents have poor access to counselors, psychologists and psychiatrists.