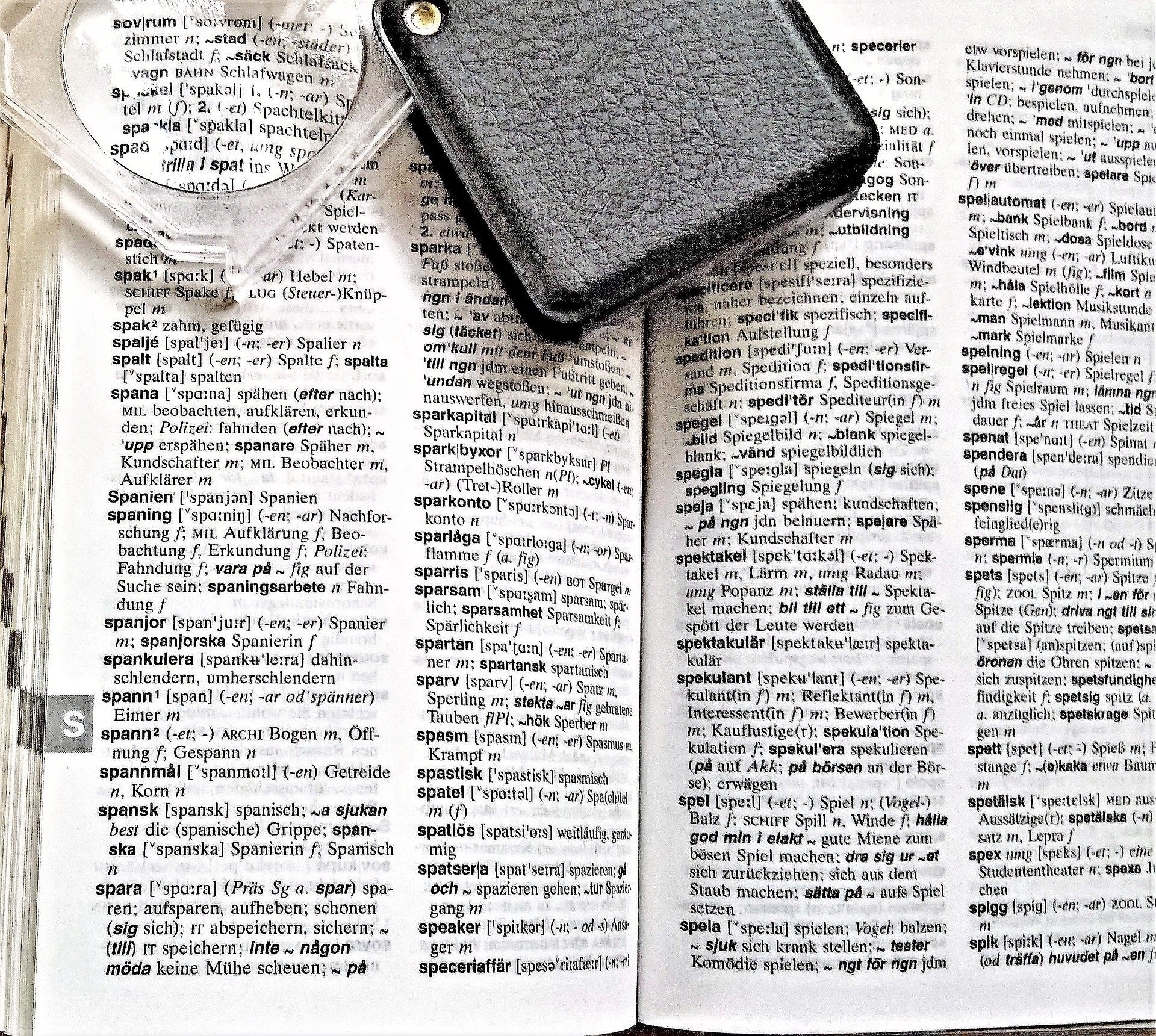 New UChicago-led research suggests that someone who speaks in a foreign language is probably more credible than the average native speaker.

In the research, native speakers of English, Spanish, Hebrew and Korean in four countries were invited to play a dice game in which they were paid according to the numbers they reported. Participants who used a foreign language were less likely to cheat than those using their native language, researchers found.

“When individuals have a chance to profit from dishonesty with no risk of being caught, their instinctive tendency is to cheat, while they refrain from cheating when they have time to deliberate,” Bereby-Meyer said. Such opportunities often occur in everyday situations, such as lying about a child’s age to get a cheaper ticket price, or not speaking up when you receive too much change. “There is a natural temptation to lie in these situations,” she added.

Roll of the dice

Working with groups in Spain, the United States, Israel and the Netherlands, researchers randomly assigned participants to perform the game in their native language or in a foreign language. They were paid according to the numbers they reported, and because the outcome was private, participants could cheat to inflate their profit without risk of repercussions.

Even though the game itself only involves reading numbers on a dice, all of the interaction was in the designated language and participants clicked on ‘number words’ on the screen, Bereby-Meyer said. “The die paradigm was a natural way to examine language’s effect on honesty.”

Even though the participants’ responses were private, the higher proportion of 5s or 6s selected by native language users showed that participants had a greater tendency to inflate their numbers when working in their native language.

“Even though there wasn’t much language involved, just being in a foreign language mindset made them more likely to resist temptation,” said Sayuri Hayakawa, a UChicago graduate student who was in charge of the UChicago part of the project.

Keysar and Bereby-Meyer argue that the findings challenge theories of ethical behavior to account for the role of the language in shaping ethical behavior. They believe the outcome is due to the fact that using a foreign language is less intuitive, so the automatic response systems that might give rise to cheating may be disengaged. “There is less temptation, so it becomes easier to refrain from impulsive behavior,” Bereby-Meyer said.

The study also provides a compelling narrative about inherent biases toward foreigners. “Studies have shown people with accents are perceived as less credible because they can be more difficult to understand,” Keysar said. These results suggest the opposite may be true.

Keysar believes this research has important implications, particularly in global business, in which companies work with foreign suppliers and customers on a daily basis. Even though a person’s gut instinct may be to trust these people less, the data show that if they are using a foreign language, they might be more honest.