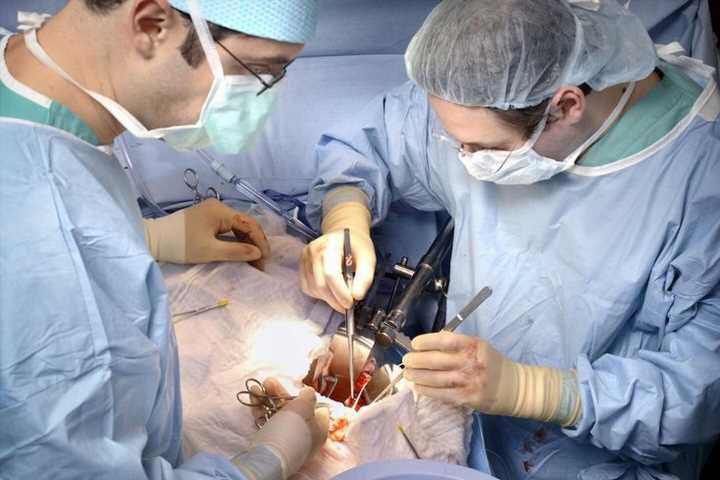 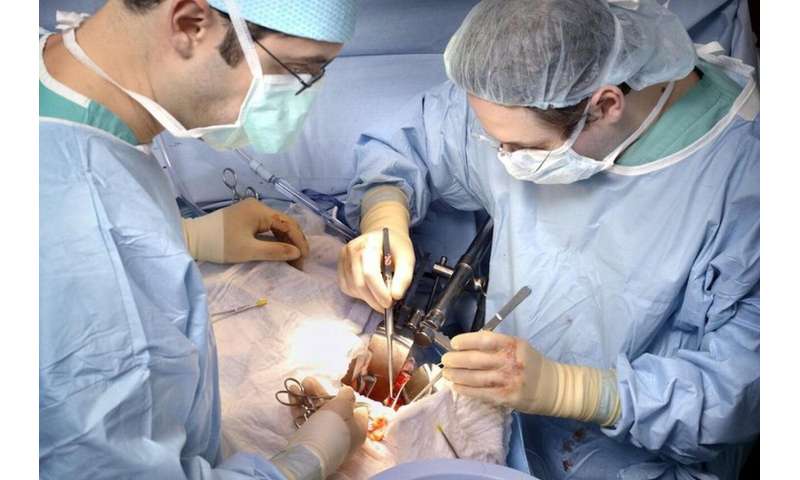 A new Johns Hopkins Medicine-led study provides the strongest evidence to date that hundreds of deceased donor kidneys, discarded each year after being deemed not suitable under current medical criteria, can be transplanted safely and effectively.

Based on its findings reported in the Jan. 8, 2020, issue of JAMA Network Open, the research team strongly recommends that harvested kidneys with acute kidney injury (AKI) no longer be rejected outright, in order to bolster efforts to reduce the drastic shortage of organs available for transplant in the United States. Currently, the national discard or rejection rate for all potential donor kidneys is approximately 18%, but for AKI kidneys, it jumps to about 30%.

According to October 2019 statistics from the U.S. Department of Health and Human Services, some 95,000 Americans with kidney failure—also known as end-stage renal disease, or ESRD—are awaiting donor organs. Unfortunately, as reported by the U.S. Centers for Disease Control and Prevention, nearly 9,000 of these patients drop off the waiting list each year because they cannot get a kidney in time, succumbing to death or deteriorating health that makes transplantation no longer possible.

Making matters worse, says the National Institute of Diabetes and Digestive and Kidney Diseases, the need for donor kidneys is rising at 8% per year, yet their availability has not grown to match.

The latest research confirms on a larger scale the results of an earlier study by Johns Hopkins Medicine-led researchers showing that acutely injured deceased-donor kidneys do not fail or get rejected after transplantation at any greater rate than noninjured kidneys from similar deceased donors.

“We estimate there may hundreds of kidneys with AKI each year that are going unused but could be transplanted,” says Chirag Parikh, M.D., Ph.D. M.B.B.S., director of the Division of Nephrology at the Johns Hopkins University School of Medicine and senior author of the JAMA Network Open paper. “Therefore, we are urging the transplant community to bring AKI kidneys into the donor pool with more confidence.”

AKI, as described by the National Kidney Foundation, is a “sudden episode of kidney failure or kidney damage that happens within a few hours or a few days.” This causes waste products to build up in the blood, making it hard for kidneys to maintain the correct balance of fluids in the body.

AKI symptoms differ depending on the cause and may include: too little urine leaving the body; swelling in the legs and ankles, and around the eyes; fatigue; shortness of breath; confusion; nausea; chest pain; and in severe cases, seizures or coma. The disorder is most commonly seen in hospitalized patients whose kidneys are affected by medical and surgical stress and complications.

In 2018, a team led by Parikh reviewed the medical records documenting approximately 2,500 kidneys transplanted from nearly 1,300 deceased donors—of which 24% (about 600) had AKI at the time of donation. The researchers reported no significant differences in the rates of organ rejection among kidneys from deceased donors with or without AKI.

For the latest study, the researchers greatly expanded the number of transplanted kidneys analyzed to validate or refute the 2018 results. Organs from 13,444 deceased donors were transplanted into 25,323 ESRD patients in the United States between Jan. 1, 2010 and Dec. 31, 2013. Of this number, 12,810 received kidneys with AKI and 12,513 were given kidneys without any signs of acute injury and that had been matched to the AKI kidneys on other criteria.

For this matching, each AKI kidney was paired at the beginning of the study with a non-AKI kidney using a statistical method that mathematically linked as many donor characteristics as possible, including age, sex, ethnicity and medical conditions other than AKI. This allowed the investigators to more accurately measure the impact, if any, of just AKI on transplant success.

The transplant recipients were followed for four to six years after their surgery.

“We found that deceased-donor AKI had no association with either short-term or long-term survival of the organ, strongly supporting our idea that kidneys with AKI should be actively harvested and transplanted,” Parikh says.

“We found that although nearly 17,500, or 85%, of the more than 20,500 available AKI kidneys were harvested over the three years, only slightly more than 12,700 were transplanted,” Parikh says. “This means almost 8,000 organs were either rejected after procurement or never obtained at all simply because the donors had acute kidney injury.” 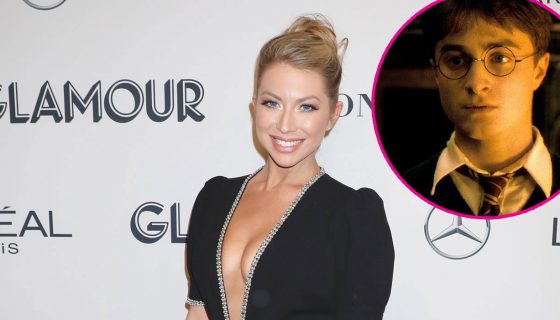