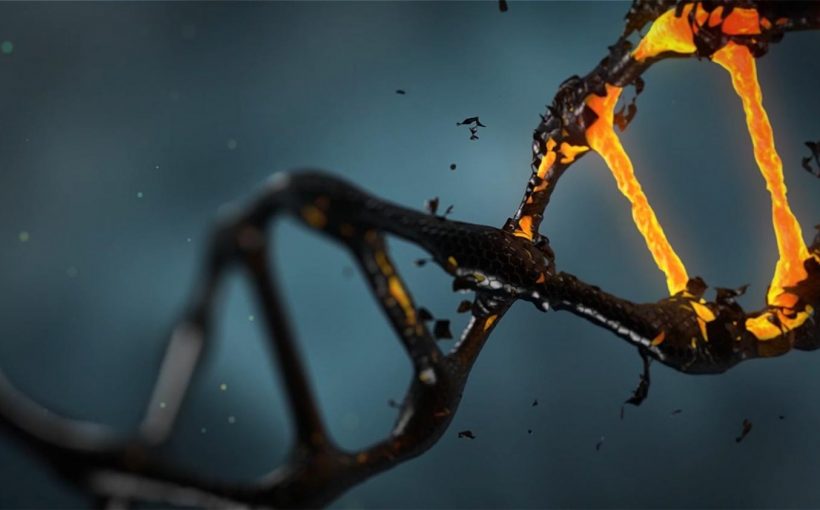 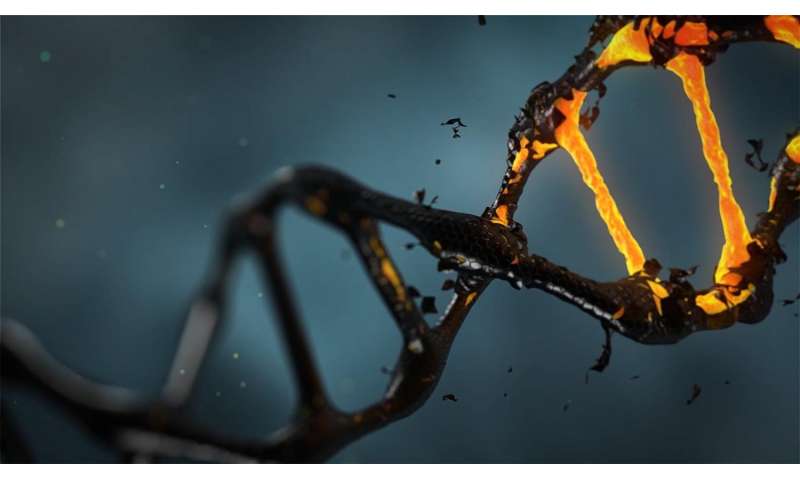 A person’s risk of developing cancer is affected by genetic variations in regions of DNA that don’t code for proteins, previously dismissed as ‘junk DNA’, according to new research published in the British Journal of Cancer today.

This new study shows that inherited cancer risk is not only affected by mutations in key cancer genes—known as oncogenes and tumour suppressor genes—but that variations in the DNA that controls the expression of these genes can also drive the disease.

Led by an international team of scientists, this research sheds new light on why some people develop cancer, while others don’t. Understanding how non-coding DNA affects the development of this disease could one day improve genetic screening for cancer risk. And in the future, this could lead to new prevention strategies, or help doctors diagnose the disease earlier, when it is more likely to be treated successfully.

The researchers investigated 846 genetic changes within non-coding stretches of DNA, identified by previous studies as affecting cancer risk. These Single Nucleotide Polymorphisms (SNPs) are particular positions in the human genome where a single letter of the genetic code varies between people.

Unlike mutations in coding DNA, such as BRCA, that are rare but significantly raise a person’s risk of developing cancer, non-coding SNPs are relatively common in the population but only slightly increase cancer risk.

The team analysed whether there was a correlation between the presence of a particular SNP and the expression of particular genes. In total, they looked at over 6 million genetic variants across 13 different body tissues.

They found that variations in the regions that regulate the expression of oncogenes and tumour suppressor genes affect cancer risk. The study also revealed that these cancer-risk SNPs tend to be specifically located in regions that regulate the immune system and tissue-specific processes—highlighting the importance of these cellular processes to the development of cancer.

Professor John Quackenbush, lead researcher of the study from Harvard T.H. Chan School of Public Health, said: “What we found surprised us as it had never been reported before—our results show that small genetic variations work collectively to subtly shift the activity of genes that drive cancer. We hope that this approach could one day save lives by helping to identify people at risk of cancer, as well as other complex diseases”.

The researchers’ next step will be to develop AI models to better predict cancer risk. They also aim to identify ‘control centres’ that regulate the expression of many genes relevant to cancer development, which could be targeted by new cancer treatments.