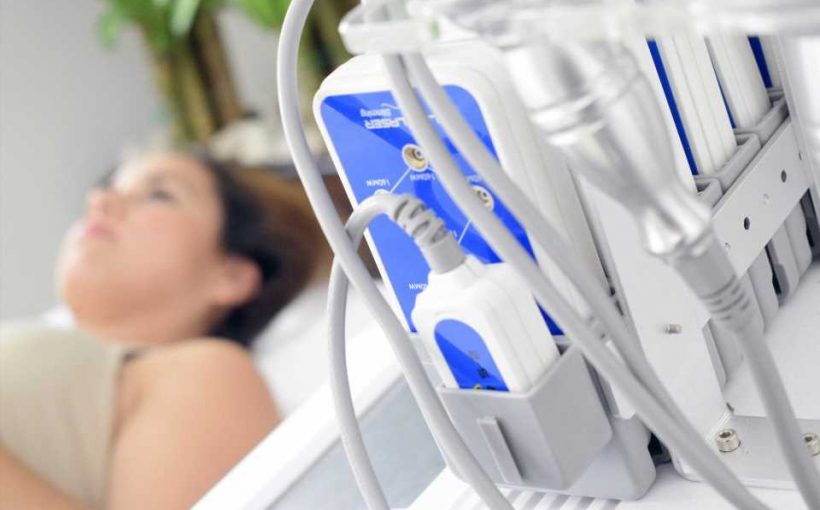 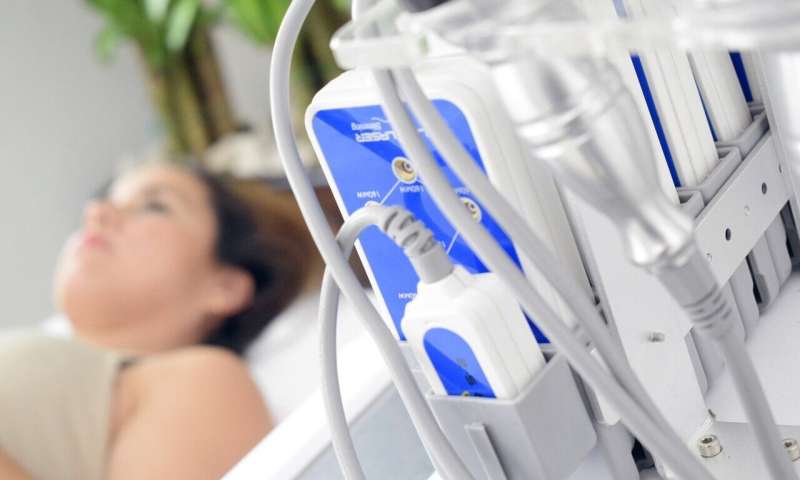 Sleeping longer than the recommended 7-8 hours a night may also carry an increased risk, the results suggest.

The authors have previously posted a non-peer reviewed, unedited version of this research paper on a recognised preprint server and presented it at the NCRI Cancer Conference in November 2018.

One in seven women will develop breast cancer at some stage in their lives. Previous studies have shown a link between night shift work and risk of breast cancer, thought to be due to disrupted sleep patterns, light exposure at night, and other lifestyle factors. But there has been much less research into the potential effects of sleep habits on breast cancer risk.

So an international research team set out to examine whether certain sleep traits could have a direct (causal) effect on risk of developing breast cancer.

Analysing genetic information in this way avoids some of the problems that afflict traditional observational studies, making the results less prone to unmeasured (confounding) factors, and therefore more likely to be reliable.

An association that is observed using Mendelian randomisation strengthens the inference of a causal relationship.

In observational analysis of UK Biobank data, morning preference was associated with a slightly lower risk of breast cancer (one less woman per 100) than evening preference, whereas there was little evidence for an association with sleep duration and insomnia symptoms.

However, the authors stress that this represents differences at the extreme ends of the scale, and that the extent of effect is likely to be smaller than that of other known risk factors for breast cancer, such as BMI and alcohol intake.

Mendelian analysis of UK Biobank data provided some supportive evidence for a protective effect of morning preference on breast cancer risk, but imprecise estimates for sleep duration and insomnia symptoms.

Mendelian analysis from BCAC also supported a protective effect of morning preference, and showed a potential harmful effect of longer sleep duration (more than the recommended 7-8 hours) on breast cancer, whereas evidence for insomnia symptoms was inconsistent.

The researchers point to some limitations, for example the study partly relied on self-reported sleep measures and was restricted to women of European ancestry, so findings may not be applicable to other groups.

As such, the researchers say their findings “provide strong evidence for a causal effect of chronotype on breast cancer risk.” Further work to uncover possible reasons for the associations between sleep disruption and breast cancer is required, they add. Nonetheless, these findings “have potential implications for influencing sleep habits of the general population in order to improve health.”

In a linked editorial, Professor Eva Schernhammer from the University of Vienna says these findings “identify a need for future research exploring how the stresses on our biological clock can be reduced.”

This offers a tremendous opportunity for preserving good health, achieving healthy aging, and, more specifically, for developing new personalised strategies for reducing the risk of chronic diseases associated with the circadian system, she adds.