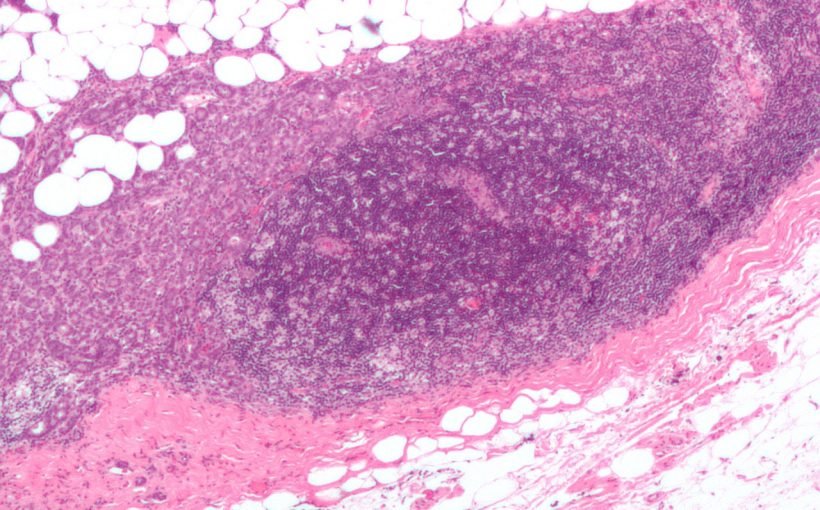 Women who take part in breast screening have a significantly greater benefit from treatments than those who are not screened, according to a study of more than 50,000 women, led in the UK by Queen Mary University of London.

The authors say that this benefit occurs because screening detects cancers at an earlier stage, meaning that they respond much better to treatment.

In the UK, mammography screening is offered to all women aged 50-70 through the NHS Breast Screening Programme, with participation rates averaging more than 70 per cent but varying dramatically across the country, with lower rates in poorer, inner-city areas.

Senior author Professor Stephen Duffy from Queen Mary University of London said: “Recent improvements in treatments have led to reduced deaths from breast cancer. However, these new results demonstrate the vital role that screening also has to play, giving women a much greater benefit from modern treatments. We need to ensure that participation in breast screening programmes improves, especially in socio-economically deprived areas.”

The study involved 52,438 women aged 40 to 69 years in the county of Dalarna, Sweden, during 39 years of the screening era (1977-2015). All patients received stage-specific treatment according to the latest national guidelines, irrespective of the mode of detection.