Home » Health Problems » “Help save mom”: the woman whose son was looking for a cure for ad has successfully operated 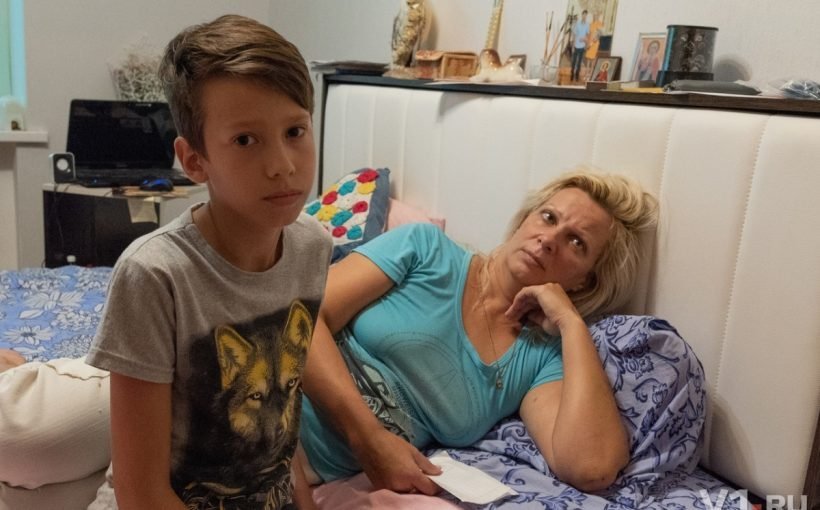 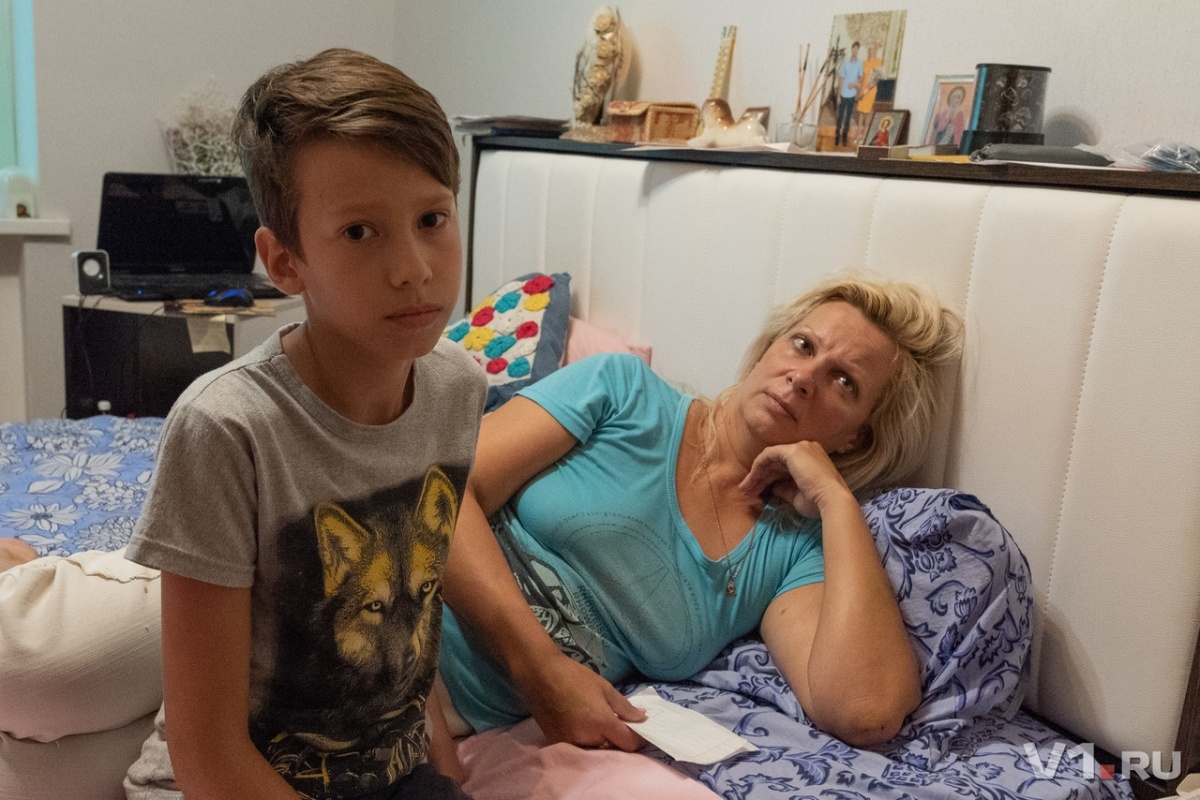 Svetlana no longer need to take medication “Nimotop”. After the call Helen malyshevoy woman free operated one of the best neurosurgeons of Russia.

In mid-August, the media got the story of how sixth grader Ivan stuck in the city ad with the desperate plea: “Help to cure the mother.” 41-year-old Svetlana Sidorova survived a stroke, after which doctors diagnosed her aneurysm in the brain. This is an extremely dangerous condition in which one of the vessels broke, and can not stand and others. The woman was appointed to the German drug “Nimotop”, toning blood vessels of the brain. The doctors said that if a woman was not to take it, it can happen another stroke. And she probably will not experience it. 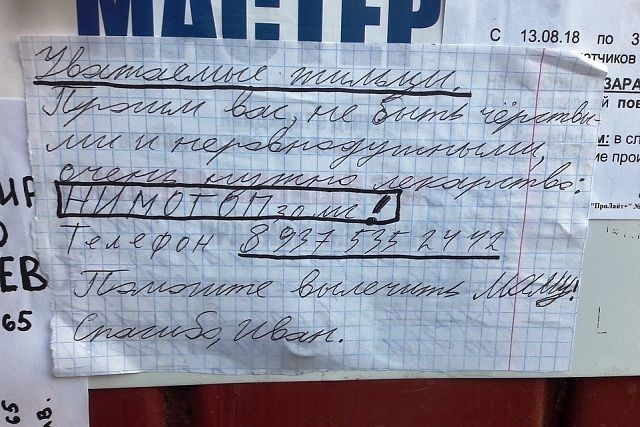 While the adults were thinking what to do, Vanya decided to act. On the notebook slips from his hands, he asked people for help, and post them around your neighborhood. Photo ads got in the social network, and people began to send money to Vanin room – for the day gathered more than 20 thousand. However, it turned out that the problem was not the lack of Finance. Just drug off the market, and it cannot now even be bought in drugstores of Moscow and St. Petersburg. Analogues of the Svetlana are not suitable.

In Volgograd there was a man who left a little of the drug after he finished taking it. Some more packages were passed the deputies of the state Duma, but Svetlana to get them did not. On August 21 she was in intensive care with high temperature and pressure. In the regional Committee of health stated that the woman too soon released from the hospital, and thus itself has exacerbated the disease.

Family history Sidorov went to Federal channels, and it drew the attention of Elena Malysheva. The presenter found that only two surgeons in Russia will be able to operate on the woman – and both are in Novosibirsk. 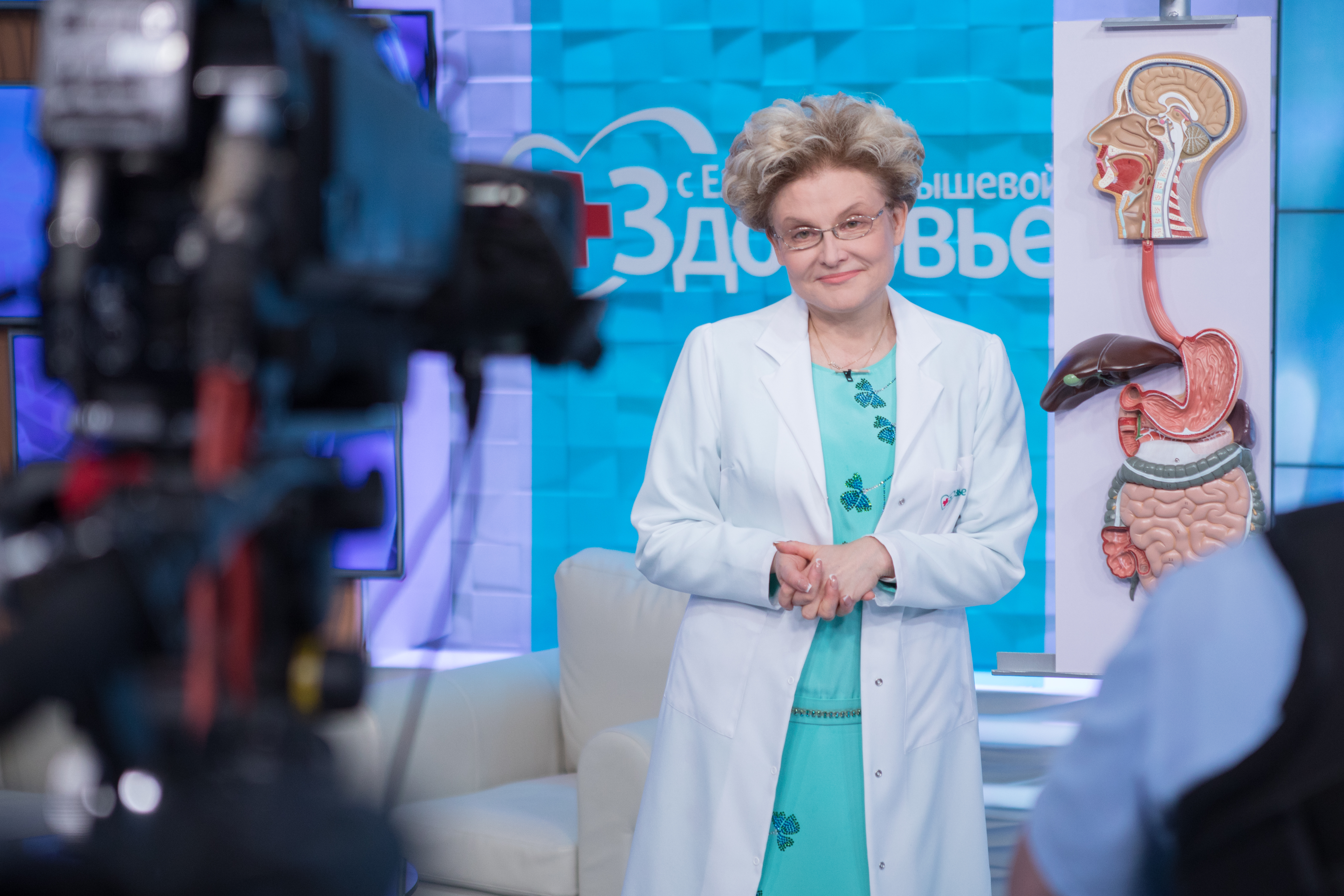 “The neurosurgeon Kirill Orlov I got through first, so he came,” – said Malyshev RT. According to the doctor, this time he was on vacation and after a conversation immediately flew to Volgograd. The surgeon explained that for him this is normal and will relax it later. “If you are young doctor , you must live in the clinic,” – says Orlov on the work of its employees.

How was the surgery?

Dr. Orlov said that the personnel and equipment of the Volgograd hospitals allowed to do everything on the spot. Svetlana did not have to transfer to a different medical center – otherwise she would have had to wait for the quota a few months.

The operation took about an hour and ended successfully: the woman who placed the implant, which will allow it to return to normal life. And, most importantly, Svetlana no longer need discontinued the drug.

In the media there is different data on the cost of the operation: according to some estimates, it cost the regional budget in 500 thousand roubles, at others – in a million. 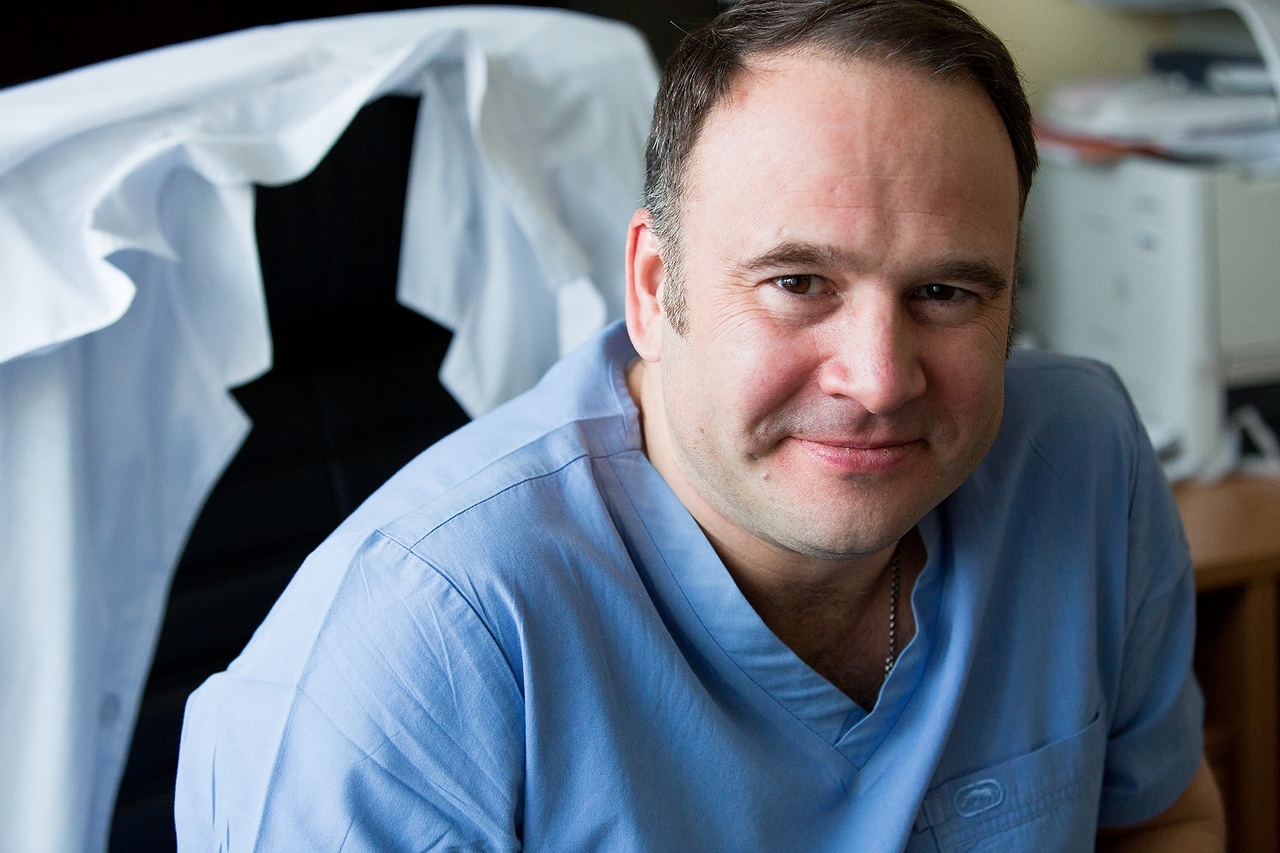 Today, 3 September, a woman discharged from the hospital. The operation she underwent on 27 August, but after that, she also spent several days in intensive care. According to Orlova, in neurosurgery there are no simple operations – so the woman so long had special attention of doctors. In addition, the surgeon believes that the Volgograd hospital she was too “difficult” patient.

Now she will need treatment in a sanatorium to recover from surgery. The eldest son of Svetlana, Andrey, told V1 that will take vacation time. It is a contract a gunner in Ingushetia, therefore, could not be with family during the illness of his mother. 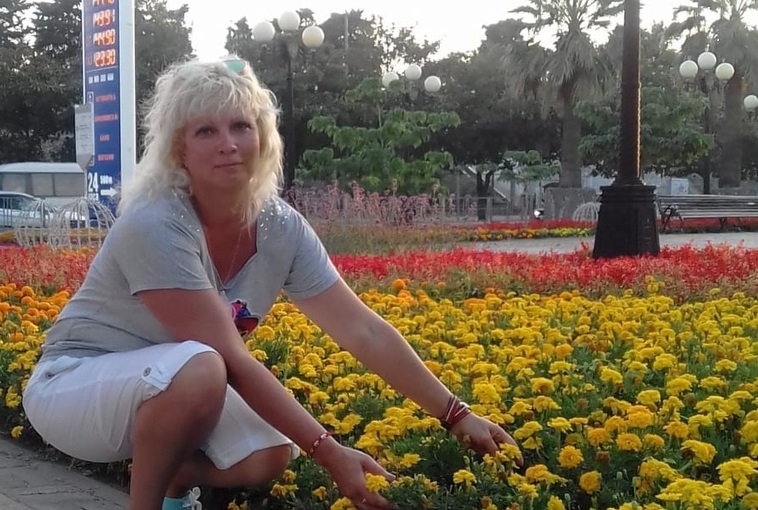 “Your fever’s gone, and headaches no longer complains about. The mother feels well, help is not needed, all that were able to do for us – they did. Thank you very much that helped and did not remain indifferent. Thank people for the sympathy” – appealed to readers Andrew. The Junior to focus on school. He is now in school and really missing my mom.

Many people with the same disease?

According to statistics, around the world each year there are about 10 cases of rupture of the aneurysm for every 100 000 people. The surgeon said that in a situation Svetlana is not unusual: “Just this case was in the social network is the effect of social networks. We always go to Russia to do operations, as we possess this technology, developed it, distributed across the country.”

But for the family Sidorov operation Svetlana is, of course, a miracle. After the woman was rescued, Ivan wrote again a few more ads – already with gratitude. One of them he sent to Novosibirsk, Dr. Kirill Orlov.

And we told the story of Dr. Andriy Pavlenko: one of the best oncologists of the country himself was diagnosed with cancer. Aggressive, 3 stage. About the disease, about treatment in Russia and about what it is 39 years to learn that you have cancer, read the article “the Disease should not put a man on his knees”: the oncologist got cancer and started blogging about his treatment”.