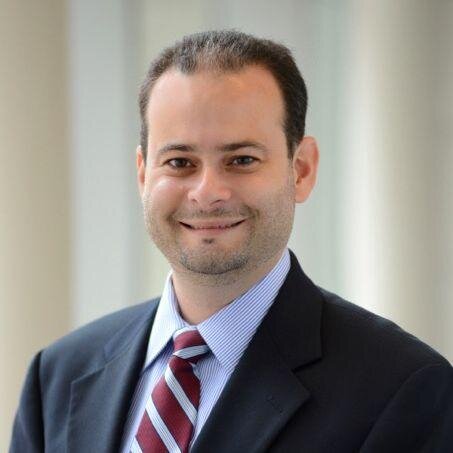 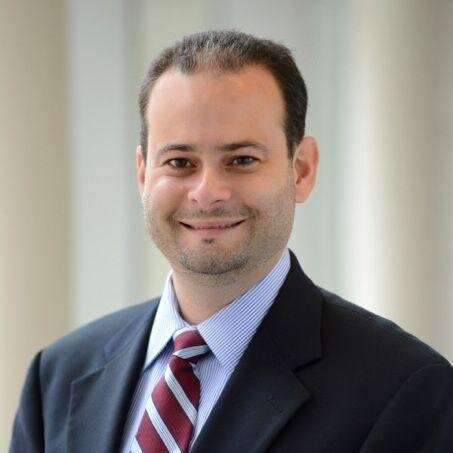 A study published today in the journal Cell Reports sheds new light on how the CD2AP gene may enhance Alzheimer’s disease susceptibility. Integrating experiments in fruit flies, mice and human brains, a multi-institutional team led by researchers at Baylor College of Medicine found that the CD2AP gene is involved in synaptic transmission, the process by which neurons communicate. Digging deeper, the researchers discovered that CD2AP affects neuronal communication by regulating the levels of key regulatory proteins present at neuron terminals (synapses).

Dr. Joshua Shulman, associate professor of neurology at Baylor and corresponding author of the work, explains that they first worked with the laboratory fruit fly to test the effect of deleting the gene in the brain.

The team deleted the fly equivalent of the human CD2AP gene, called cindr, and observed evidence of defective synapse structure and function.

They also found that certain proteins accumulated more in the synapses of mutant flies. Among the accumulated proteins were several that regulate neural communication.

To connect these findings with Alzheimer’s disease, Shulman and his colleagues also studied a mouse in which the CD2AP gene was deleted and discovered brain changes similar to those they had found in flies.

Finally, in order to establish relevance for humans, they examined a collection of more than 800 brain autopsies.