Home » Health Problems » Found a new reason for the longevity 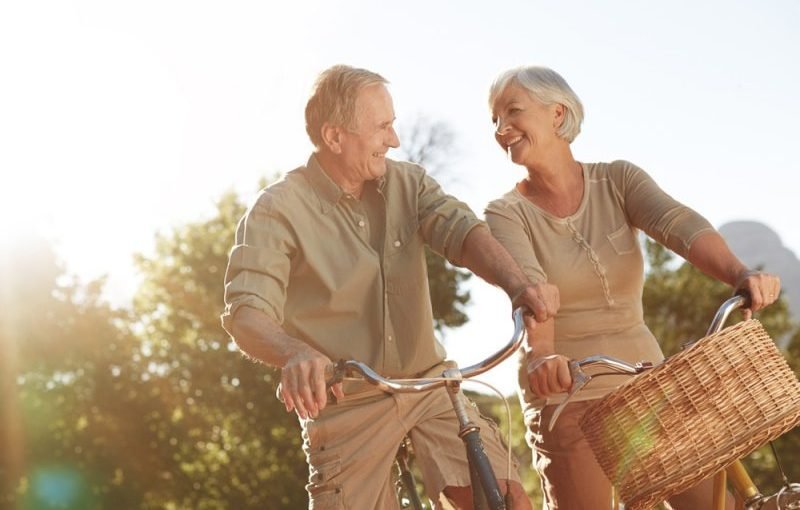 In Spain, scientists from the Institute of evolutionary biology in the course of research found in the genes there is a difference, allowing people to live longer, unlike other primates. Thus was identified a new cause of human longevity.

Spanish scientists decided to investigate to find the causes of human longevity. Today the average life expectancy is around 80 years, while some primates can live up to 50. In the course of scientific work, the experts analyzed mutations of DNA taken from different primates. The aim of research was to identify which genetic variants help Homo sapiens to live longer. Also experts have identified certain patterns between maximum lifespan and other characteristics, life cycle, which helps to surviveindividuals.

In the result of the study it was found that only 3 species of primates can live a long time unlike other. They were two of a kind monkeys and man. These representatives of theprimates have become the standard in scientific work in comparison of genetic sequences between individuals of the squad. It was discovered 25 variants of the DNA, developing all separately. These genes had a relationship with the cardiovascular system, blood coagulation and wound healing.

According to experts,the factors are not the only reasons for which a person is able to live long. There is a perception that these options DNA is much more, but until that time, they have not yet been identified. Scientists say that in this region they plan to continue working to find other factors contributing to the longevity of a person.