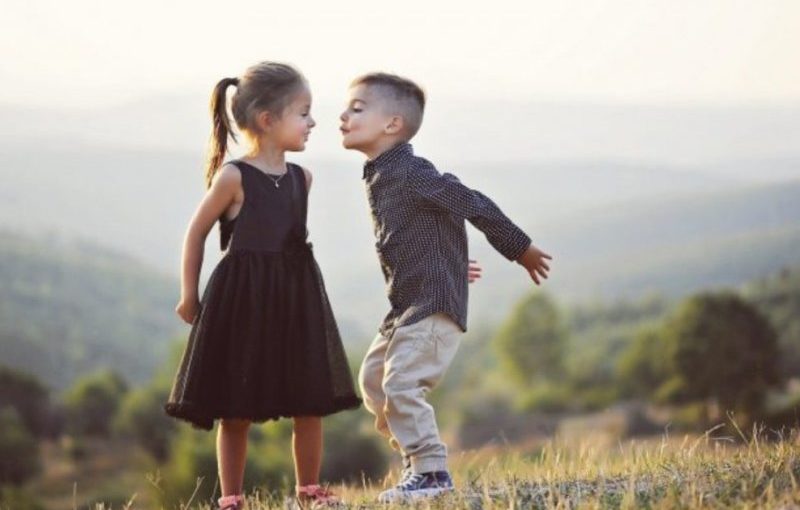 Lying is considered one of the main human weaknesses, and many attribute it to the deadly sins. But the researchers found that learning lies can have benefits for the brain.

Researchers from the University of Toronto in Canada found that early began to lie to children have more developed cognitive skills. Moreover, these researchers agree that parents and teachers are always worried about a child’s lie and its sad consequences. But the study showed that there are intellectual differences between children who started to lie before, and those who learned this art at a later date. In the first case, young liar have a more developed cognitive skills.

Their findings are made on the basis of interviews with 42 preschool children from China, which had initially skills lies. They were told about the rules of the game of hide-and-seek, divided into two groups with equal number of boys and girls, and with an average age of approximately 40 months. After 4 days the children played a game in which they received some treats like candy, received from the hands of adults. The children had to guess which hand contains adult this sweetness, and only in this case they had the opportunity to eat. In the experimental group children were taught how to lie in order to win.

Standard tests measuring Executive functions of the brain, including self-monitoring and the theory of consciousness, that is, the ability to understand the intentions and views of other people, was held a little later. After a few days in the group where children are taught to lie, there has been a dramatic improvement on these basic cognitive indicators. This is the first compelling evidence that the traditionally negative social behavior, that is, the ability to lie and positively affects brain development and intelligence. (READ MORE)