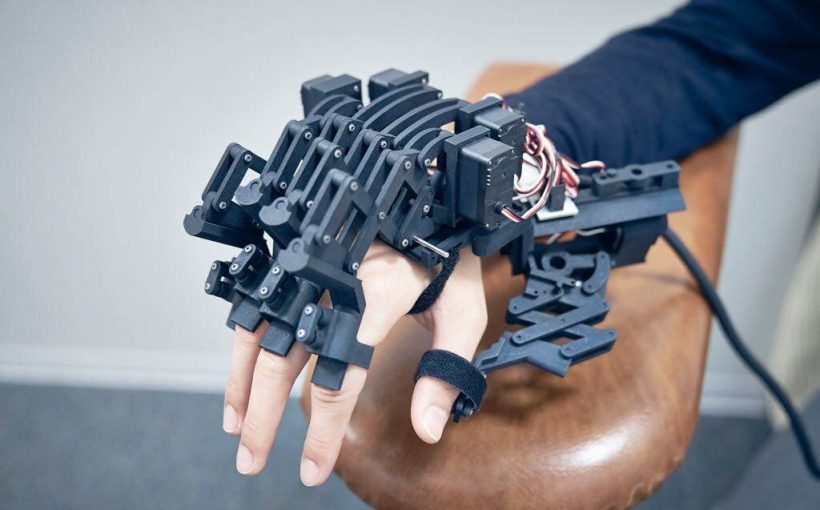 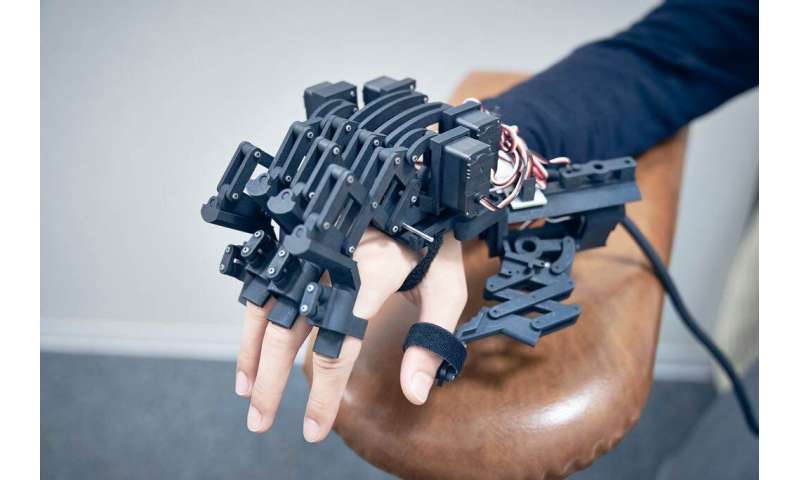 The tactile sensation signaled by the skin and the proprioceptive sensation (deep sensation) signaled by muscles and joints are collectively called the somatosensory system. It has long been understood that somatosensory information plays an important role in movement control. However, how somatic sensation contributes to production of the skillful movements of pianists has not been elucidated.

The research group developed a system to produce tactile and proprioceptive sensation in the fingers with an electric current stimulator and an exoskeletal robot hand, and developed an assessment system that evaluated the processing of neural information in the cerebral cortex using electroencephalogram measurements and transcranial magnetic stimulation. Using this system, expert pianists were found to have altered mechanisms by which tactile and proprioceptive sensation suppress the activity of the primary motor cortex in a specialized manner (somatosensory-motor integration). This neuroplastic adaptation was associated with enhancement of speed and precision of finger movements in pianists.