Home » Health Problems » Almost half of people diagnosed with cancer find it hard to ask for help, as many fear being pitied 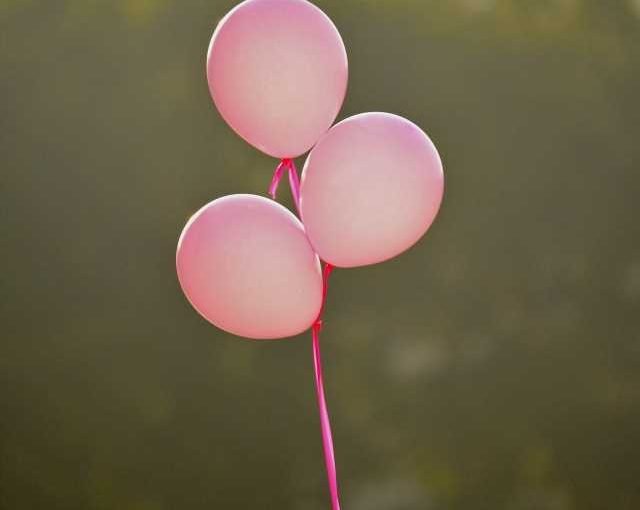 According to new research published by Race for Life today, nearly half (47 percent) of people diagnosed with cancer said they found it hard to ask for help from friends, family and colleagues after they were diagnosed, with 4 in 10 (43 percent) of those admitting they feared being pitied, followed by 3 in 10 (30 percent) naming pressure to stay strong around family and friends. This is despite 81 percent of respondents acknowledging they had a good support network of loved ones around them.

The research, conducted by Censuswide, also showed that women find it harder than men to ask for help following a cancer diagnosis. According to the study of 500 UK adults diagnosed with cancer both recently and in the past, more than half of (58 percent) female cancer patients found it difficult to reach out to their loved ones, in comparison to around a third of (36 percent) male patients. On average, it takes women 10 days to talk to their friends and family about their diagnosis, whereas men take 6 days to open up.

Even though nearly half of those diagnosed with cancer reported they struggled to open up, 43 percent of respondents agreed they felt better once they had spoken to their loved ones about how they were feeling. Respondents also cited seeing friends (41 percent), socialising (29 percent) and being physically active (28 percent) as activities that helped them feel better during their treatment.

The research has been released by Race for Life, in partnership with Tesco, to encourage people across the country to join their local event with their own support network. For the first time, Race for Life events are now open to men, women and children of all abilities, joining together to beat cancer.  There are over 400 events across the UK between May and October, and all money raised supports research into all 200 types of cancer.

Martin Ledwick, head information nurse at Cancer Research UK said: “On our helpline, we speak to people every day who find it hard to talk to their family and friends about how they’re feeling. Usually this is because they don’t want to be a burden or are frightened of getting emotional but talking helps and can bring people together. Family and friends want to be supportive, but often don’t know how best to support their loved one. As well as talking, taking part in events like Race for Life is a great way for groups to join together and support people with cancer, whilst helping fund life-saving cancer research.”

Chris Pearce, 31, a pastoral care officer for children with autism from Northamptonshire was diagnosed with a rare lung cancer in 2014 that meant he needed half of his lung removed. Chris is now in remission and competing in body building world championships. He found it difficult to open up when he received his diagnosis.

Chris said: “Hearing I had cancer was the hardest thing I’ve ever gone through and I did find it difficult speaking to my family and friends about it because I didn’t want them to have to carry my burden. My mum was my biggest support throughout. Although I didn’t want to worry her more, I couldn’t have got through it without her.”

Esther Fox, 56, a housing first officer for the homeless from Glasgow, was diagnosed with breast cancer in 2017 and is now cancer free. She struggled with showing her emotions at home, as she wanted to keep strong for her family.

Esther said: “I never cried at home about my breast cancer diagnosis because my husband was so distraught that I felt I couldn’t show my feelings. I felt like I needed to stay strong for my family and friends. You don’t realise how much a cancer diagnosis affects the whole family and they go through the trauma and fear with you. My son Robert was my absolute rock throughout and without his support I don’t know what I would have done. Cancer makes you appreciate what you have, and family means everything. Robert is continuing to support me even now and is joining me at Race for Life this year, which will be great.”