Home » Health Problems » A-fib risk up for antidepressant users, but higher before Tx 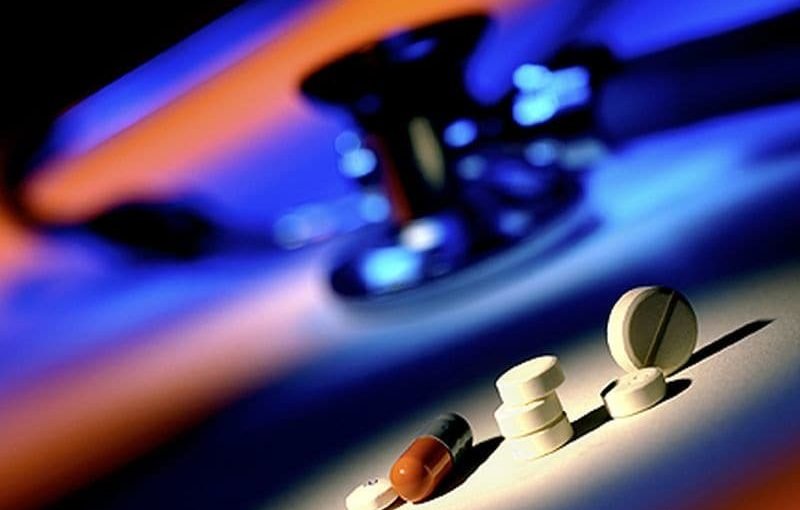 (HealthDay)—The risk for atrial fibrillation (AF) is increased among antidepressant users, particularly before treatment initiation, according to a study recently published in the European Journal of Preventive Cardiology.

Morten Fenger-Grøn, from Aarhus University in Denmark, and colleagues compared the AF risk of 785,254 individuals from Denmark initiating antidepressant treatment from 2000 to 2018 to that seen in a 1:5-matched sample from the general population.