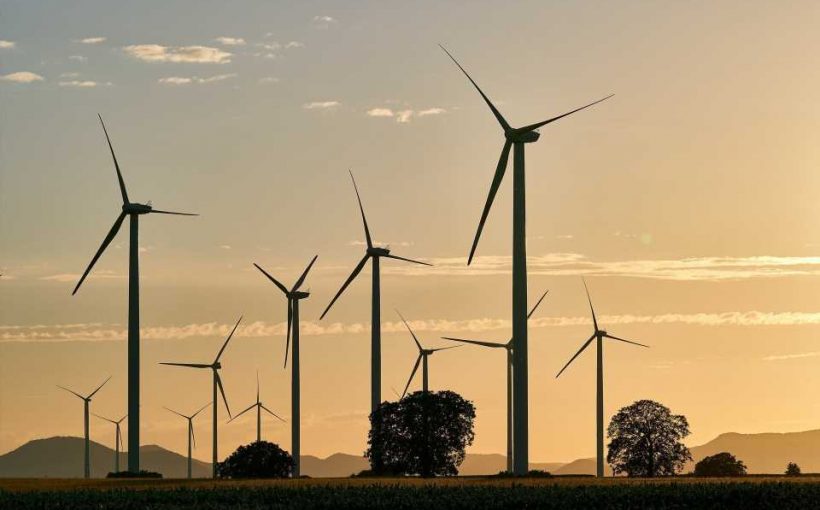 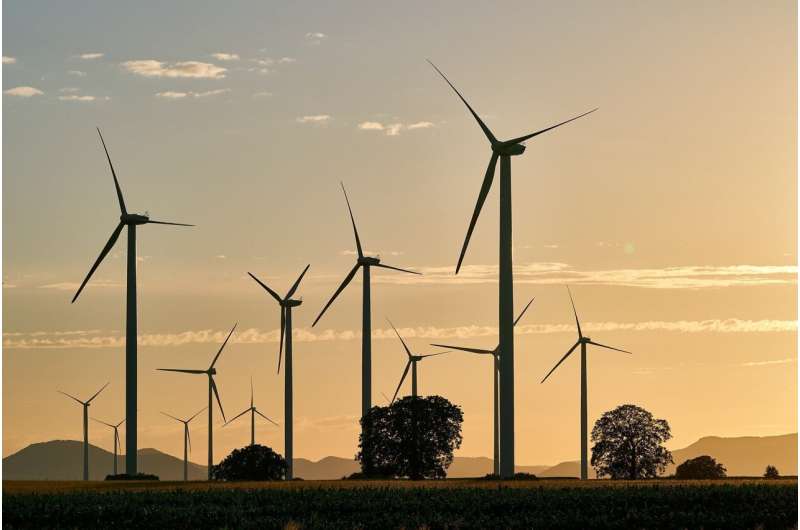 Residents who live within 10 km of a wind farm report more sleep issues from other sources, such as insomnia, stress and snoring spouses, than the nearby wind farms, a Flinders University study has found.

Using geographic and random sampling methods, the team surveyed over 500 South Australians—living either within 10km of a wind farm or within 800m of a major road, as well as those in a quiet rural area—asking them if they experienced any sleep disruptions and, if yes, what the residents themselves believed was the cause.

“Due to the unique sound made by wind farms and the known sleep disruption from other noise sources, such as road traffic, it’s important to investigate the potential relationships between noise and sleep disturbance,” says lead investigator Professor Peter Catcheside from Flinders Health and Medical Research Institute: Sleep Health.

“In the survey, we found that the proportion of residents living near wind farms who reported moderate-to-severe sleep difficulties for any reason was not different compared to those living in quiet rural areas,” says lead author Georgina Rawson from Flinders Health and Medical Research Institute: Sleep Health.

“However, ongoing analysis of our recently completed laboratory study will help to clarify wind farm compared to road traffic noise effects on direct measurements of sleep.”

The preliminary research will be presented at the Australasian Sleep Association’s SleepDownUnder 2021 conference being held virtually this week.

Alongside the survey results, Flinders University researchers will also present findings from a lab study examining the effect of replicated wind farm noise on people’s sleep.

As part of a large laboratory study, Flinders University Ph.D. Candidate Tessa Liebich, studied 68 participants who were a mixture of individuals with and without self-reported sleep issues and who lived near a wind farm, a busy suburban road or a quiet rural area.

In this study, wind farm noise did not appear to effect traditional sleep measurements, including the time taken to fall asleep and time spent asleep during the night.

“Well-controlled studies of wind farm noise on sleep are lacking, despite people’s complaints and the known effects of other types of noise on sleep,” says Ms Liebich from Flinders Health and Medical Research Institute: Sleep Health.