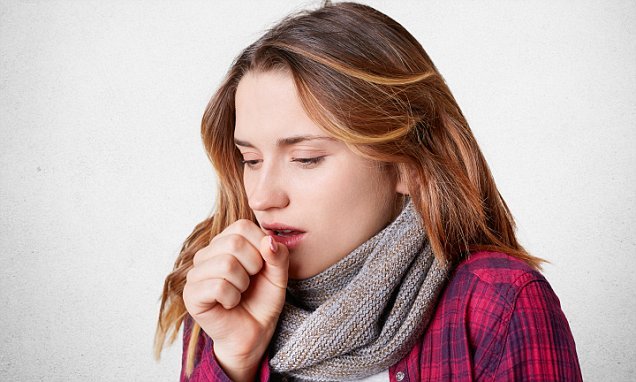 Why smokers are more likely to get the flu

Why smokers are more susceptible to the common cold: Your nose can fight off viruses and chemicals – but not at the same time

Scientists have brought us even closer to understanding why some people succumb to colds while others exposed to the virus escape scot-free.

It is only in the last 10 years that studies have shown exposure to the rhinovirus (the common cold) does not necessarily mean you get sick; even healthy people can be found to have traces of the virus in their noses.

But until now, the reasons why some people fall ill and others don’t have eluded researchers.

However, new research by Yale University has identified a chink in our armor – one that is particularly concerning for smokers, but affects everyone exposed to toxins in the air: while our nose can fight off toxic chemicals (like smoke), and the aggression of viruses, it struggles to do both at the same time.

The finding reveals a delicate balance between various aspects of the body’s defense mechanisms, and how this is exacerbated by toxins in products and the environment. 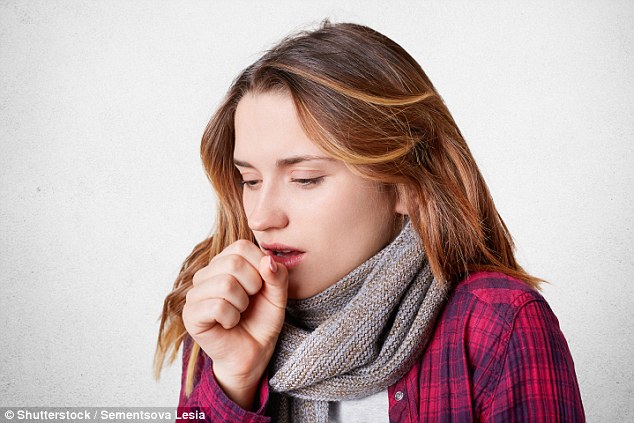 ‘This is a big clue in terms of solving the puzzle’ of the common cold, lead author Ellen Foxman, MD, PhD told DailyMail.com.

‘We get viruses that cause diseases a lot more than we actually get sick,’ Dr Foxman explained. ‘Oftentimes people are getting viruses in their nasal passages but they don’t get sick. What if we could find out how to make that happen more often?’

In the US alone, there are 500 million colds a year. ‘Even if you reduce the rate of infections by 10 percent, that’s 50 million.’

To answer that question, Dr Foxman and her team analyzed lung and nasal cells in the lab, and exposed them to a virus that would trigger a reaction.

‘We studied the first line of defense against viral infection, which makes the difference between the virus getting killed and you not getting sick at all, or you getting sick,’ she explained.

Both cell types retaliated against the virus as they should.

But Dr Foxman’s team noticed for the first time that, to ward off the virus, the cells didn’t only produce an antiviral response, they also produced an ‘oxidative response’, which is the body’s defense against substances like tobacco and pollen.

Crucially, though, they found that these responses did not work in concert together – it was one or the other. Once the oxidative stress response kicked in, it switched off the antiviral response.

They then exposed the cells to cigarette smoke then the rhinovirus in quick succession, and the theory rang true.

Nose cells, the first port of call for viruses, are better at fighting off viruses than smoke. But the Yale team’s experiments showed this isn’t the case after exposure to smoke. After defending themselves against the smoke, the nasal cells struggled to fight the virus as robustly as it normally would, giving the virus an opportunity to grow.

In essence, Dr Foxman explains, fending off both a virus and smoke at the same time is a double whammy that the body struggles to cope with.

So, why do some people get sick and some don’t?

We still don’t know, but Dr Foxman said the findings are an exciting stepping stone towards finding out.

Clearly, if you’re a smoker looking to lower your risk of getting a cold, cigarettes are the first thing to go.

This is not simply a concern for smokers, though: ‘A non-smoker goes through their life with different exposures’ to various chemicals in the environment, Dr Foxman points out.

Using cigarette smoke in the lab may help her team dig deeper into how chemicals affect our risk of getting sick or not could be key to lowering the rate of illnesses, though.

‘We found a link between trying to defend against chemical damage or environmental damage and being more susceptible to viral infections,’ Dr Foxman said.

‘Now we are trying to delve more into this interaction.’ 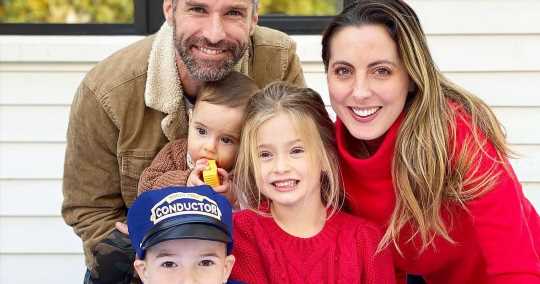 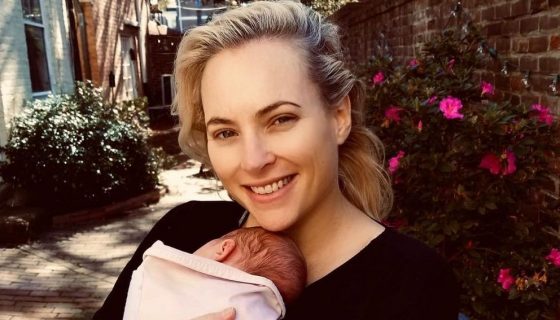