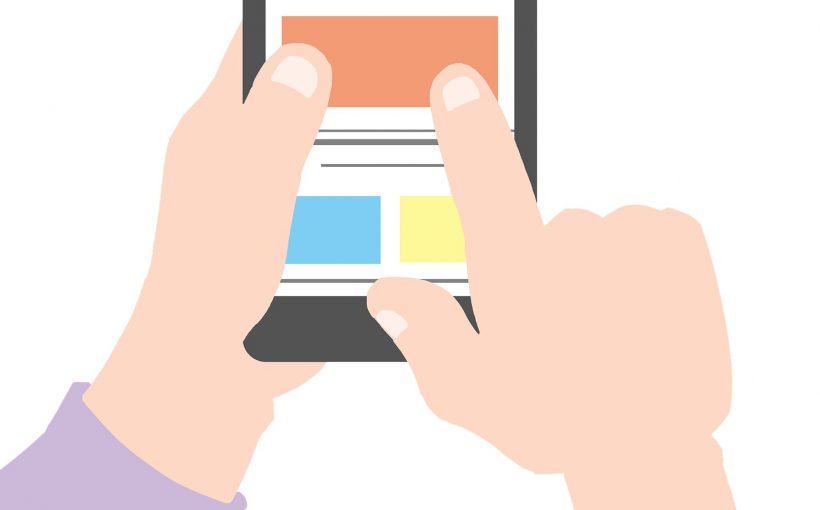 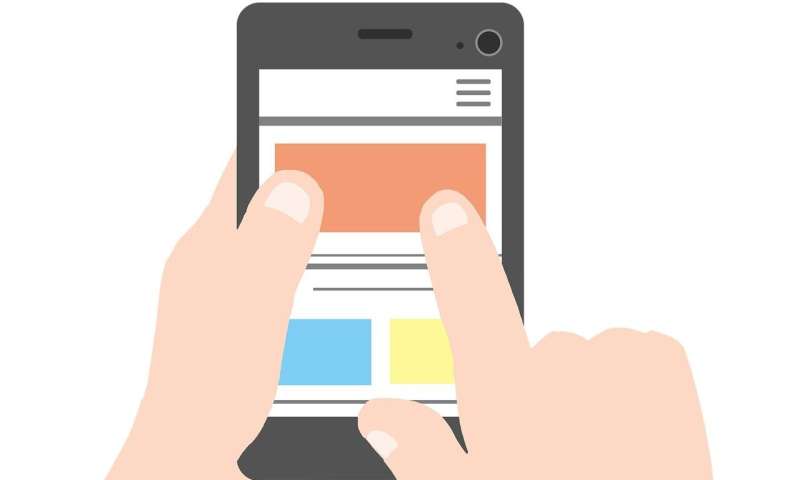 Australians who have chosen not to download the COVIDSafe app are not as concerned about security and privacy—they just don’t think COVID-19 is severe enough to make them download the app, according to research by The University of Western Australia.

UWA researchers interviewed 1,959 Australians in early May to better understand their opinions of the COVIDSafe APP, which was launched by the Federal Government on April 26. Of those studied they found 39 percent had downloaded the app, 10 percent intended to and the remaining 51 percent did not intend to.

UWA Centre for Human and Cultural Values Director Dr. Julie Lee said those who did not download the app also reported doing less social distancing and adhering less to government restrictions and hygiene measures, which made them an important group for COVID-19 community messaging.

“We found these people valued self-direction, which motivates independent thought and action. They want to make their own decisions and are less likely to comply with social expectations. Conformity-based appeals that stress compliance are unlikely to work—these people need to be convinced,” Dr. Lee said.

Dr. Lee said in contrast, the 10 percent who intended to download the app, but hadn’t yet, had stronger concerns about their personal safety.

“They reported higher susceptibility to illness and less overall sleep quality,” she said. “Their behavior reflected this with strong compliance to social distancing and hygiene behavior. Messages that focus on how the app will help to keep them safe were more likely to motivate action.”

The researchers also considered how public role models may contribute to a person’s decision to download the app, with people often taking cues about how to behave from others, especially during times of crisis.

“We found downloading the app was related to people’s political party preference, with supporters of the Greens and One Nation far less inclined to download the app compared to Coalition and Labor voters—consistant with media reports of the behavior of the leaders in those parties,” Dr. Lee said.

“It appears politicians may be significant influencers in this context. To increase people’s uptake of the app, the government may need to convince political parties to support the initiative,” Dr. Lee said.

Dr. Lee said with the Federal Government facing a major challenge to convince the public to cooperate, the challenge was unlikely to get easier over time, which may be especially important if a second wave of the virus hits Australia.