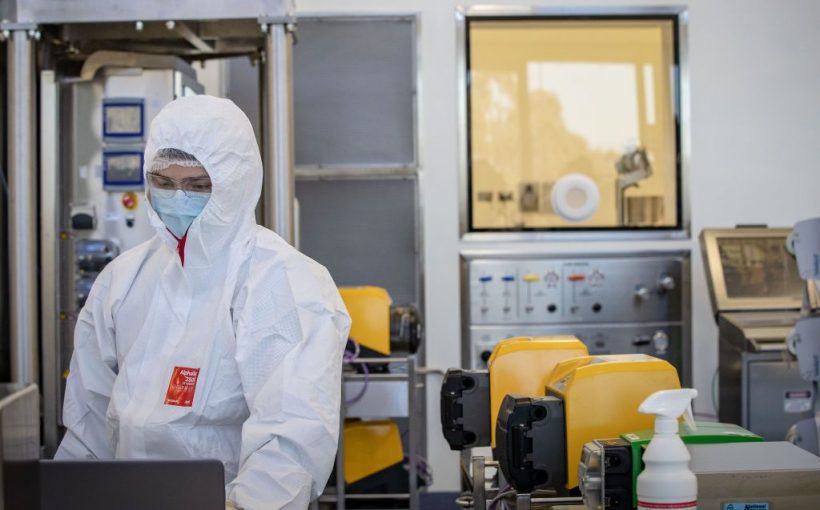 An Australian COVID-19 vaccine that had shown promising results in early trials is being abandoned after researchers found that the shot caused false-positive results on HIV tests.

On Friday (Dec. 11), Australian officials said they had canceled an order for some 51 million doses of the vaccine, which was being developed by The University of Queensland and CSL Ltd., a local biotech company, according to The New York Times.

In an early trial with 216 participants, the vaccine appeared to be safe and to produce a robust immune response against COVID-19, according to a statement from CSL. But some volunteers falsely tested positive for HIV, which officials feared would undermine trust in the vaccine, the Times reported.

“[The vaccine] was likely to work. But we knew that we didn’t want to have any issues with confidence, and this false-positive test may have caused some confusion and lack of confidence,” Brendan Murphy, secretary of Australia’s Department of Health, told the BBC.

—The 12 deadliest viruses on Earth

—20 of the worst epidemics and pandemics in history

The vaccine contained small fragments of an HIV protein, which helped stabilize the vaccine. Some of the participants developed antibodies against these fragments, and these antibodies triggered false positive results on some HIV tests.

It’s important to note that there is no way for the vaccine to cause an HIV infection, because it contains harmless fragments of the virus.

Trial participants had been informed that they might generate some antibodies to this portion of the vaccine, “but it was unexpected that the levels [of antibodies] induced would interfere with certain HIV tests,” the CSL statement said.

The Australian government plans to increase orders of other COVID-19 vaccines, including vaccines made by AstraZeneca and Novavax, the Times reported.