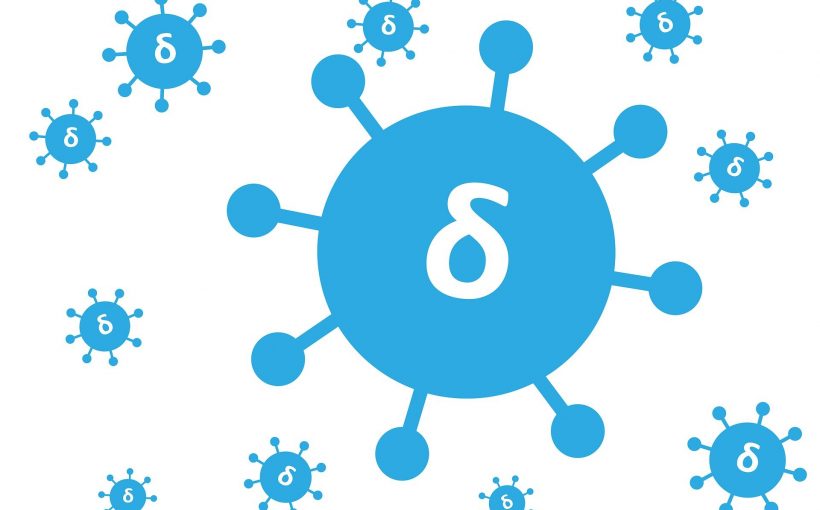 The WHO said it was closely tracking a Delta subvariant to determine whether it was more transmissible than the original strain, as COVID-19 cases rise globally again.

It was also examining whether people were more resistant to the particular subvariant, called AY.4.2, which has been detected in at least 42 countries.

“An increase in AY.4.2 sequence submissions has been observed since July,” the World Health Organization said in its weekly epidemiological update.

“Epidemiological and laboratory studies are ongoing” to see if there was a change in transmissibility of the variant, or a decrease in the ability of human antibodies to block the virus, said the WHO.

The lineage has three additional mutations compared to the original Delta variant, including two in the spike protein—the part of the virus which latches on to human cells.

Some 93 percent of all detected cases of the subvariant were in Britain, according to data uploaded to the GISAID global science initiative.

The lineage accounted for an estimated 5.9 percent of all Delta cases reported in Britain in the week beginning October 3.

The WHO also said that as a proportion of all infections, an increase in the number of cases among those aged under 25 had been reported since early July, particularly in the European and Western Pacific regions.

It could also be that the virus is circulating at schools, with more young people back in classrooms.

The WHO said it had data on the gender of 123 million recorded COVID cases. Of these, 51 percent were female.

But males accounted for 58 percent of deaths.

The WHO said that among those aged over 65, the death rate has plummeted since September 2020.

That is likely because more people in the age bracket have been vaccinated but also improved clinical care.