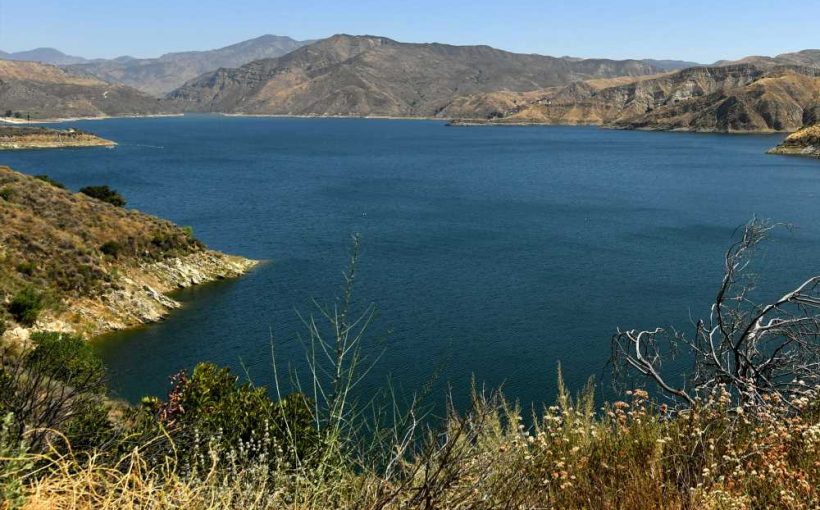 Accidental drownings can happen quickly, as was the case with Naya Rivera last week.

The Ventura County Medical Examiner confirmed on Tuesday that the 33-year-old Glee actress suffered an unintentional drowning while on a boating outing with her son Josey, 4. Rivera's body was found at California's Lake Piru five days after she went missing on July 8 (Josey was found safe but alone on board the boat).

Police believe Rivera was swimming without wearing a lifejacket when she noticed the pontoon boat drifting away in the current. She swam her son safely back to the boat but fatigued herself in the process.

"We know from speaking with her son, that he and Naya swam in the lake together at some point during their journey. It was during that time that her son described being helped into the boat by Naya, who boosted him onto the deck from behind," said Ventura County Sheriff Bill Ayub in a press conference. "He told investigators that he looked back and saw her disappear under the surface of the water."

He added: "The idea perhaps being that the boat started drifting, it was unanchored, and that she mustered enough energy to get her son back onto the boat, but not enough to save herself."

Lake Piru is a man-made lake known for its wild currents, unpredictable wind patterns and brush-filled lake bed. It has been the site of several drownings due to its dangerous conditions.

Douglas West, Lake Piru’s former parks and recreation services manager, told the Los Angeles Times that there had been about a dozen drownings during his 23 years there. The Times noted that "most drowning victims were swimmers venturing into restricted waters."

Local residents say they have asked city officials to put up signs about the dangerous whirlpools, according to petition on Change.org: "Lake Piru is a very deep lake with very bad whirlpools, people have been asking for years for the city to put up warning signs for swimmers. Locals of Ventura County don’t go to Lake Piru for this reason! Tourists have no idea what they’re getting into." The CDC estimates that nearly half of all boating deaths could be prevented by wearing lifejackets and recommends U.S. Coast Guard–approved lifejackets. "This is important regardless of the distance to be traveled, the size of the boat, or the swimming ability of boaters; life jackets can reduce risk for weaker swimmers too," says the CDC.

Last year, there were 4,168 recreational boating accidents in the United States in which 613 people died, according to the Coast Guard. Drowning was the top reported cause of death in about 79 percent of boating fatalities. Of those who drowned, 86 percent were reportedly not wearing life jackets.

Per CDC guidelines, swimmers in open waters should take care to avoid rip currents. Some warning signs include choppy, discolored or foamy water, as well as areas with lots of debris moving in a path away from the shore.

Swimmers who get caught by a rip current should swim parallel to the shore, and once free, swim diagonally back toward the shoreline, according to the CDC.