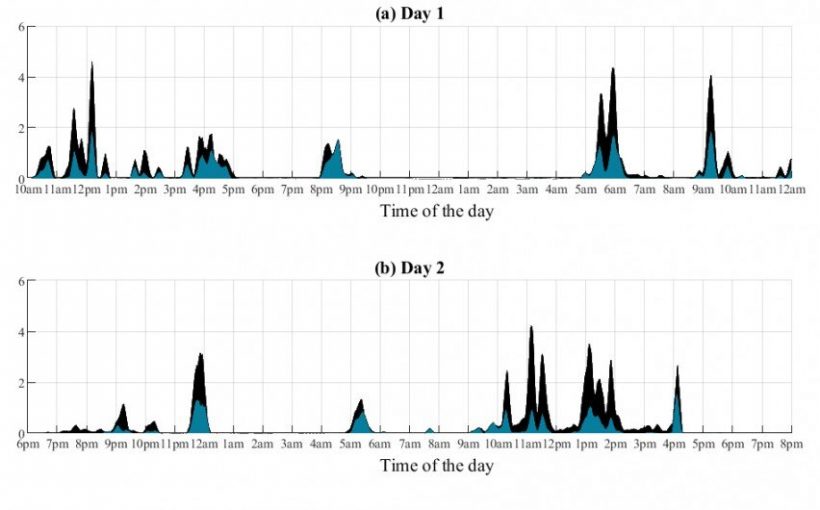 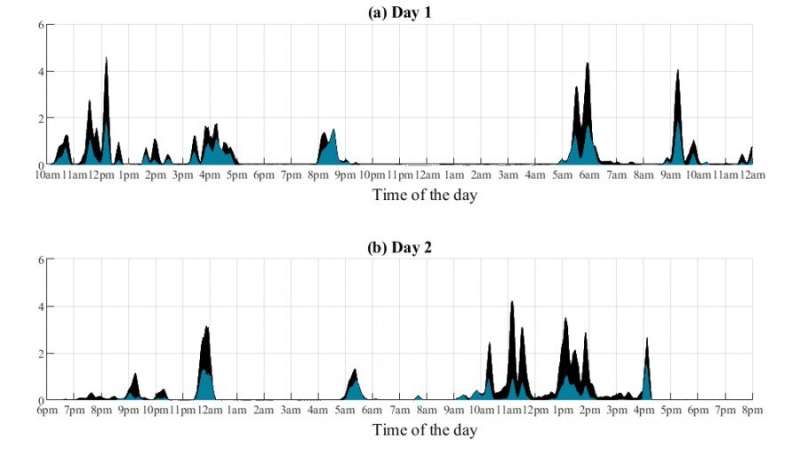 A new study by the University of Eastern Finland and Kuopio University Hospital shows that wearable sensor technology can be used to reliably assess the occurrence of myoclonic jerks in patients with epilepsy also in the home environment.

The method used in the study was based on the measurement of electrical neuromuscular function and movement, and it corresponded well to an assessment performed by an experienced physician. The findings were recently published in Clinical Neurophysiology.

Patients with progressive myoclonic epilepsy (EPM1) suffer from myoclonus, i.e., sudden muscle jerks that are activated by movement and other stimuli. The severity of these myoclonic jerks varies during the day, and myoclonus can be either positive or negative. A positive myoclonus refers to a sudden contraction of a muscle, while a negative myoclonus refers to loss of muscle activation, which in a worst-case scenario may lead to the fall of a patient, for example. A method for long-term, at-home assessment of myoclonus would facilitate a comprehensive understanding of its occurrence. Objective measurement data on the occurrence of myoclonic symptoms and on the effect of treatment over hours and days would also support the development of new drug therapies. Myoclonus also occurs in other epileptic syndromes and neurological disorders.

The aim of the recently published study was to develop and test a wearable technology-based method for assessing myoclonus symptoms in the home environment. Patients wore a small, wearable sensor on their arm for 48 hours, which measured their muscle function and movement. They also wrote down their own assessment of the severity of the myoclonus symptom. An algorithm that picks up the occurrence and variation of muscle jerks from the measurement data was developed to evaluate myoclonus symptoms, describing them as a myoclonus index.