Home » Health News » Vitamin D deficiency: Lack of nutrient may cause pain in this part of the body 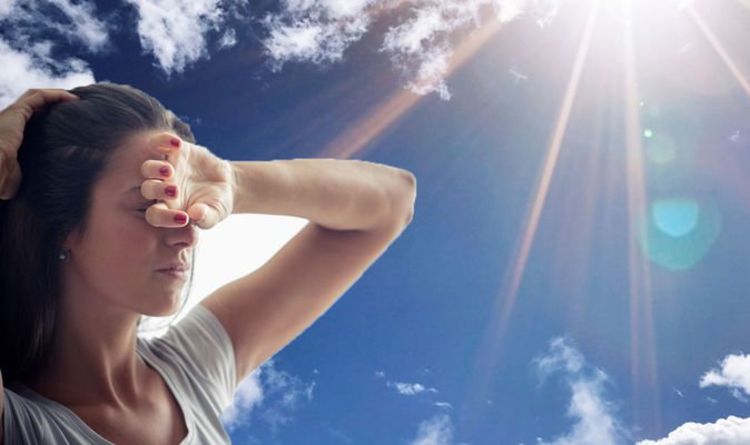 Vitamin D is mainly absorbed from sunlight. In the UK, most people get sufficiently topped up from around late March/early April to the end of September. Vitamin D helps a person’s body absorb calcium and phosphate from their diet – these minerals are important for healthy bones, teeth and muscles. Research reveals that a lack of the nutrient can also raise the risk of chronic headaches, according to a study from the University of Eastern Finland.

In 68 per cent of these men, the serum vitamin D level was below 50 nmol/l, which is generally considered the threshold for vitamin D deficiency.

Chronic headache occurring at least on a weekly basis was reported by 250 men, and men reporting chronic headache had lower serum vitamin D levels than others.

Chronic headache was also more frequently reported by men who were examined outside the summer months of June through September. 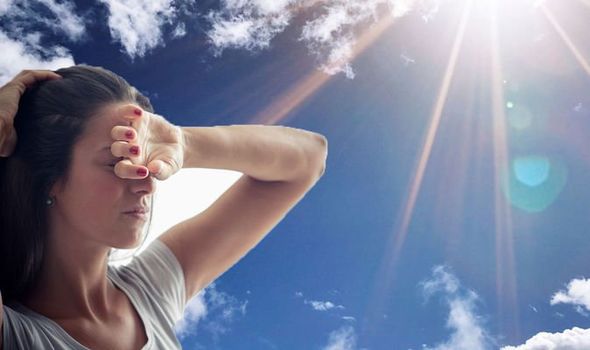 Thanks to UVB radiation from the sun, the average serum vitamin D levels are higher during the summer months.

The study adds to the accumulating body of evidence linking a low intake of vitamin D to an increased risk of chronic diseases.

Low vitamin D levels have been associated with the risk of headache also by some earlier, mainly considerably smaller studies.

Research published in International Journal of Clinical Practice back in 2014 identified a association between low vitamin D levels and increased likelihood of migraine.

To assess this potential relationship, the research team recruited 52 patients who were recently diagnosed with migraines and 49 participants to serve as a control group.

They took blood samples from both groups to determine and compare concentrations of vitamin D levels.

The researchers found vitamin D levels were significantly lower in patients with migraines compared to the control group. 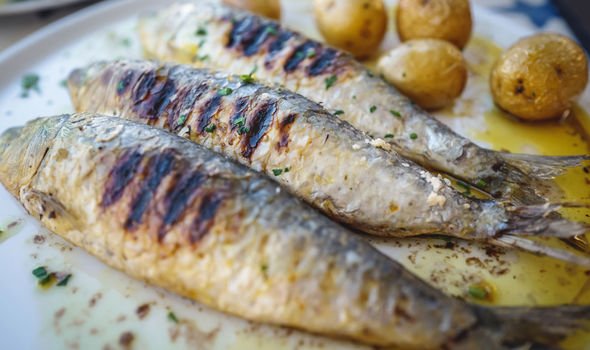 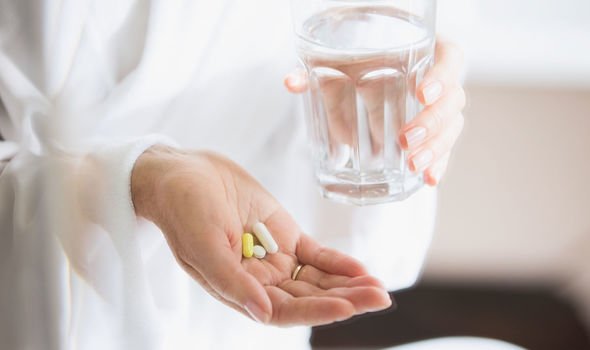 Like humans, mushrooms are able to synthesise Vitamin D when exposed to UV light

In countries far from the Equator, UVB radiation from the sun is a sufficient source of vitamin D during the summer months, but outside the summer season, people need to make sure that they get sufficient vitamin D from food or from vitamin D supplements.

According to the NHS, foods rich in vitamin D include:

Dr Oz also recommends mushrooms as a rich source: “Like humans, mushrooms are able to synthesise Vitamin D when exposed to UV light. Mushrooms often grow in the dark, but some varieties are treated with UV light to boost their vitamin D content.”