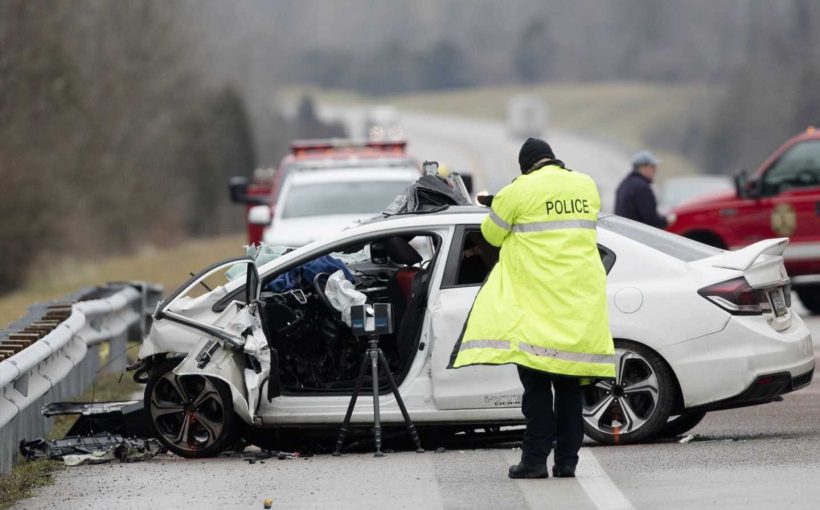 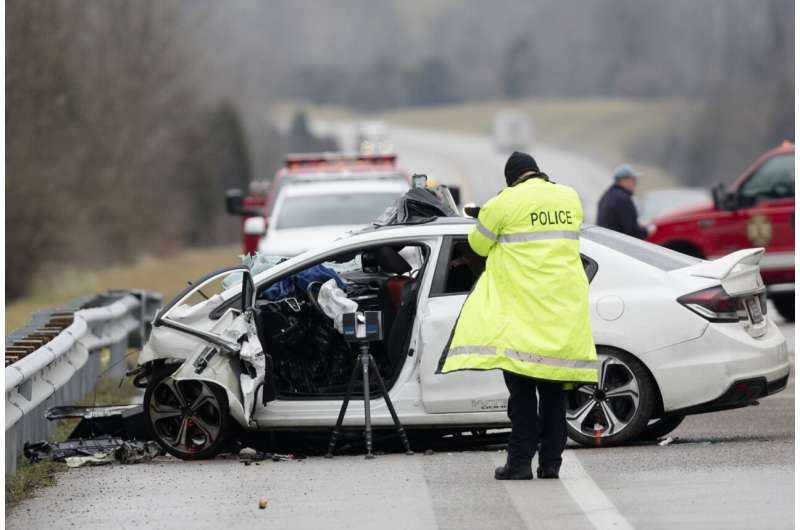 The number of U.S. traffic deaths in the first six months of 2021 hit 20,160, the highest first-half total since 2006, the government reported Thursday, a sign of growing reckless driving during the coronavirus pandemic.

The estimated number was 18.4% higher than the first half of last year, prompting Transportation Secretary Pete Buttigieg to call the increase an unacceptable crisis.

That percentage increase was the biggest six-month increase since the department began recording fatal crash data since 1975.

The department, which includes the National Highway Traffic Safety Administration, announced that it will develop a national strategy for steps to save lives on the roads.

“”We cannot and should not accept these fatalities as simply a part of everyday life in America,” Buttigieg said in a statement Thursday. “No one will accomplish this alone. It will take all levels of government, industries, advocates, engineers and communities across the country working together toward the day when family members no longer have to say good-bye to loved ones because of a traffic crash.”

NHTSA also said that behavioral research from March through June showed that speeding and traveling without a seat belt remain higher than before the coronavirus pandemic. The agency has pointed to increasing road deaths, a trend for the last two years, on more reckless behavior on the roads. 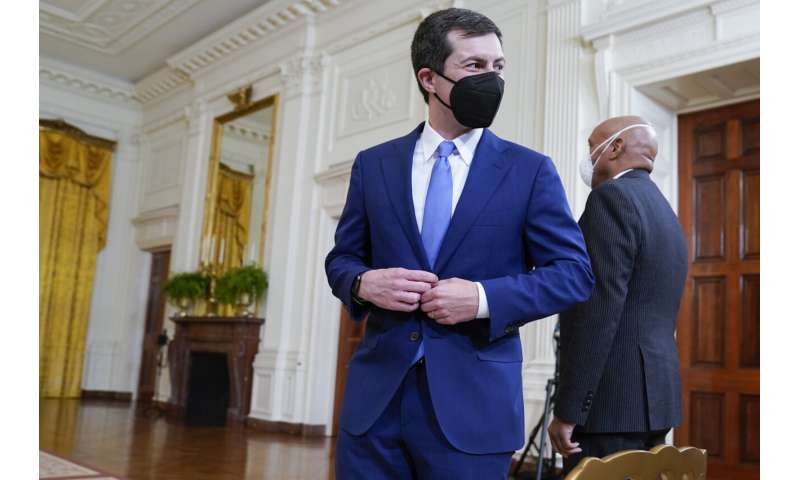 Consumer groups have been urging the agency to move more quickly to boost road safety, pointing to increasing accidents and a yearslong backlog in implementing safety rules. An Associated Press review earlier this month of rule-making by NHTSA found at least 13 auto-safety rules past due, including a rear seat belt reminder requirement passed by Congress in 2012 that was to be implemented by 2015.

“This public safety crisis requires decisive action by the U.S. Department of Transportation, where progress on requirements and performance standards for lifesaving vehicle safety technology has been overdue for far too long,” said Cathy Chase, president of Advocates for Highway and Auto Safety, in a statement Thursday. “Motorists and road users are being killed needlessly while proven solutions are deferred, delayed or dormant.”

The latest spike in fatalities came as people drove more as pandemic shutdowns eased. Preliminary data from the Federal Highway Administration show that vehicle miles traveled in the first six months of the year rose by 173.1 billion miles, around a 13% increase from last year.

“All of us must work together to stop aggressive, dangerous driving,” Cliff said.