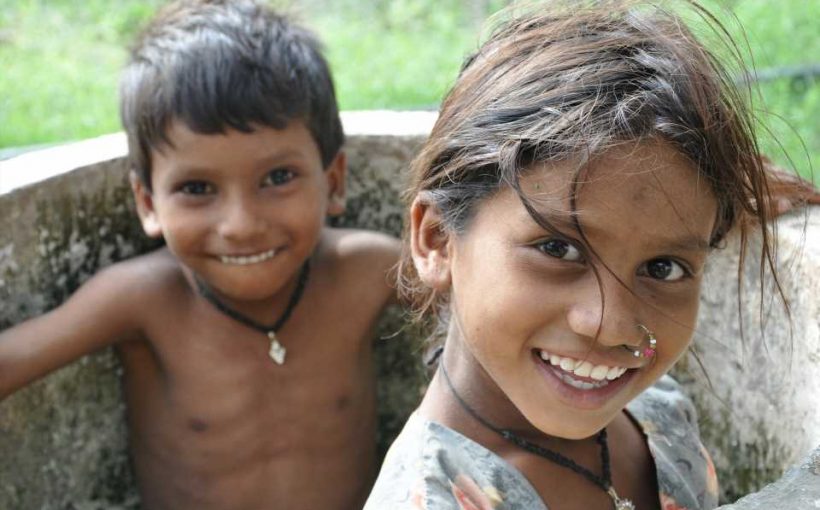 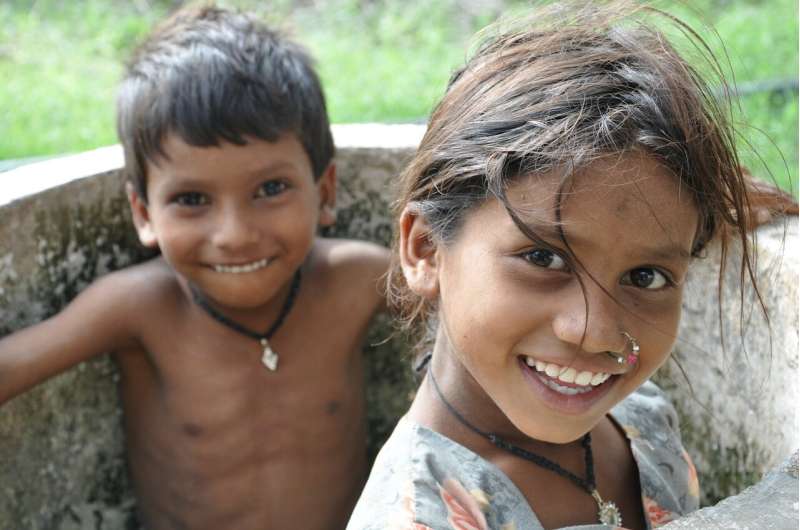 Nearly 10 million children in lower-income countries like Nigeria and Pakistan have never been vaccinated, leaving them vulnerable to deadly diseases like polio, measles and pneumonia. Two-thirds of these “zero-dose” kids live below the international poverty line, their families subsisting on less than $2.35 a day in poor villages, in urban slums, in conflict zones.

Over the last 20 years, international organizations spearheaded by GAVI, The Vaccine Alliance—in partnership with national governments, the World Health Organization and UNICEF—have ensured that significantly more children in poor countries in Africa and elsewhere get routine vaccinations: 81 percent today versus 59 percent in 2000.

And that has had a major impact—a 70 percent drop in child mortality from vaccine-preventable diseases over two decades. As an anchor donor to the Gavi Alliance, Canada has played a major part in this success.

But what about the root causes of non-vaccination of the young: is the problem one of poverty alone, of the failure of domestic governments and their public-health departments to reach the most vulnerable communities, or simply of an inability to overcome deep-rooted social disadvantages? A new Canada-India study of tens of thousands of zero-dose children in India suggests that the causes of low-vaccination rates in lower-income countries is all of those and more.

Published today in the Lancet Global Health and led by Université de Montréal public-health professor Mira Johri with colleagues S.V. Subramanian at Harvard University and Sunil Rajpal at FLAME University in Pune, the study analyses a quarter century of national survey data to better understand how social, economic and geographical inequalities in India shaped the chances of children remaining unvaccinated between 1992 and 2016.

The researchers analyzed data over four survey rounds from close to 73,000 babies between 12 and 23 months, the standard age when immunization data are assessed. They found that India had made tremendous progress in reaching children with routine immunization: the proportion of zero dose-children in India declined threefold in a quarter-century: from 33 percent in 1992 to 10 percent in 2016.

But they also found that, in 2016, children remained concentrated among disadvantaged groups, including the lowest-income households and children born to mothers who had no formal education.

“Over a 24-year period in India, child zero-dose status was shaped by large-scale social inequalities and remained a consistent marker of generalized vulnerability,” the researchers concluded.

“Interventions that address this cycle of intergenerational inequities should be prioritized.”

At UdeM, Professor Johri pointed to the uniqueness of the work of her and her colleagues. “It’s the first to trace aggregate patterns in zero-dose children over time globally and in India,” said Johri, who is an overseas citizen of India as well as a Canadian citizen.

Added Subramanian, a professor of population health and geography at Harvard: “Over the 24 years we analyzed, the proportion of zero dose-children in India declined by just over 23 percent in absolute terms, with more rapid reductions among the worst off. This is a tremendous national achievement.”

However, said Rajpal, an assistant professor of economics at FLAME, “these children continue to be concentrated among socially disadvantaged groups, including rural households, poorer households, Muslims, mothers with less education, and expectant mothers who do not benefit fully from health services.”

More globally, the Indian experience suggests that “child zero-dose vaccination status is an important marker of vulnerability linked to systematic disadvantage over the life course,” Johri said. “Identifying zero-dose children and intervening early to address the complex sources of disadvantage they face has the potential to transform life opportunities and combat intergenerational inequities. It should be a top priority for the international community.”