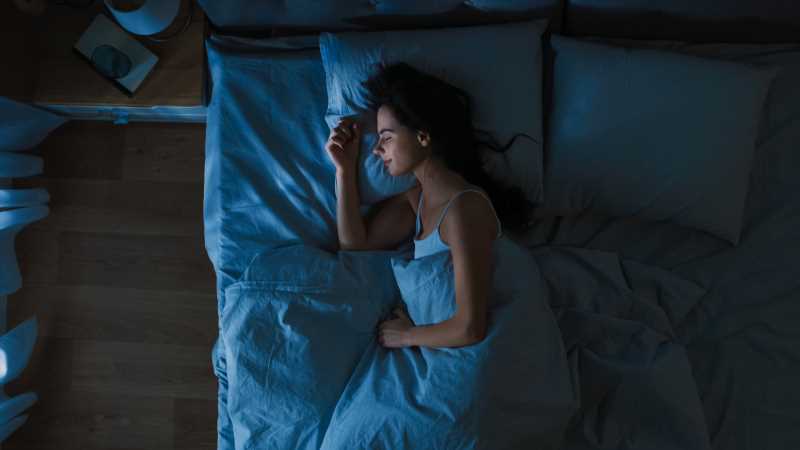 A good number of us are proud of our ability to get by on as little sleep as possible. But scientists are warning that this could become a problem because of why we sleep and what our bodies do when we’re in dreamland. Sleep is seen as an important part of our body’s maintenance system because it gives our brain a chance to sort out the information it has received during the day. It gives the sympathetic nervous system (which governs our fight-or flight response) a chance to chill. Sleep also helps our immune system release cytokines which help to fight inflammation, and it floods our body with hormones that help it heal and repair itself (via Queensland Government).

So what happens when we don’t get enough sleep? The University of California, Berkley sleep scientist Matthew Walker tells The Guardian that the impact of that deficit cannot be understated: “No aspect of our biology is left unscathed by sleep deprivation. It sinks down into every possible nook and cranny. And yet no one is doing anything about it. Things have to change: in the workplace and our communities, our homes and families.”

Francesco Cappuccio, who was involved in the project, says, “Short sleep has been shown to be a risk factor for weight gain, hypertension, and Type 2 diabetes sometimes leading to mortality.” Rather than being associated with laziness, sleep scientists all agree that the key to health is prioritizing your sleep cycle, just as you would diet and exercise.

What’s the ideal amount of sleep? “In terms of prevention, our findings indicate that consistently sleeping around 7 hours per night is optimal for health and a sustained reduction may predispose to ill-health,” Cappuccio says.