Home » Health News » US official on virus: ‘Every chance that we could be Italy’ 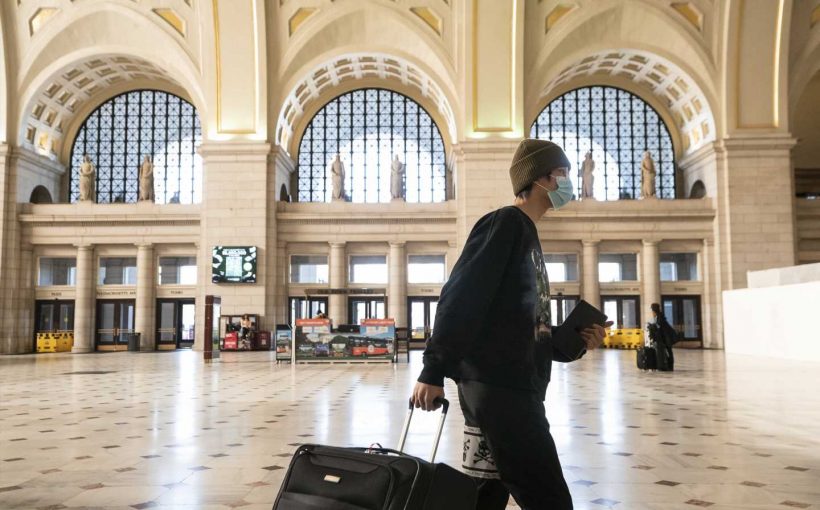 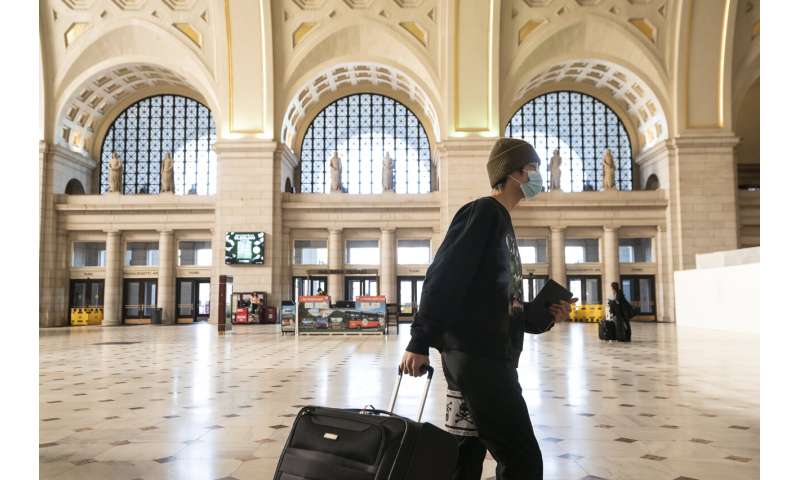 The U.S. surgeon general said Monday that the United States is about where Italy was two weeks ago in the coronavirus struggle, a sign that infections are expected to rise in America as the government steps up testing and works to free up massive aid for the public health and financial crisis.

In a capital resplendent in cherry blossoms but gripped with anxiety, Congress convened to take steps to approve an aid package and consider another round of assistance behind that one. The Supreme Court postponed oral arguments for the first time in over a century as many people in the capital, as around the country, sought safe distance from each other.

“We are at a critical inflection point in this country, people,” Surgeon General Dr. Jerome Adams told Fox News, likening the outbreak in the U.S. to the stage Italy faced two weeks ago before it got worse. “When you look at the projections, there’s every chance that we could be Italy.” Yet he said the U.S. has opportunities to mitigate the pandemic.

Two weeks ago, Italy had 1,700 cases of coronavirus and had reported 34 deaths. Now, Italy is reporting an estimated 25,000 cases and more than 1,800 deaths. About 3,800 cases have been reported in the United States and so far, more than 65 people have died from coronavirus. Although the numbers may not be directly comparable, the trajectory is, as Adams sees it. 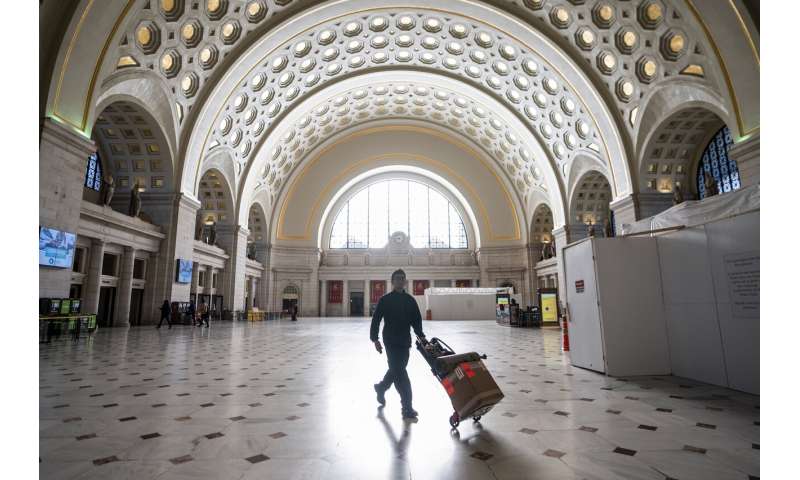 Adam claimed the U.S. has “turned the tide” on testing, a critical part of tracking and containing pandemics, but whether that is true remains to be seen.

The U.S. effort has been hobbled by a series of missteps, including flaws with the testing kits first distributed by the federal government and bureaucratic hurdles that held up testing by private laboratories.

Adams said there will be 30 to 40 new testing sites running in 19 states that could each perform 2,000 to 4,000 tests a week. However, Brett Giroir, a senior health administration official, said community testing sites manned by the Federal Emergency Management Agency and members of the U.S. public health service would be capable of testing 2,000 to 4,000 people each day, not every week. He said the federal government would begin deploying these sites on Monday. 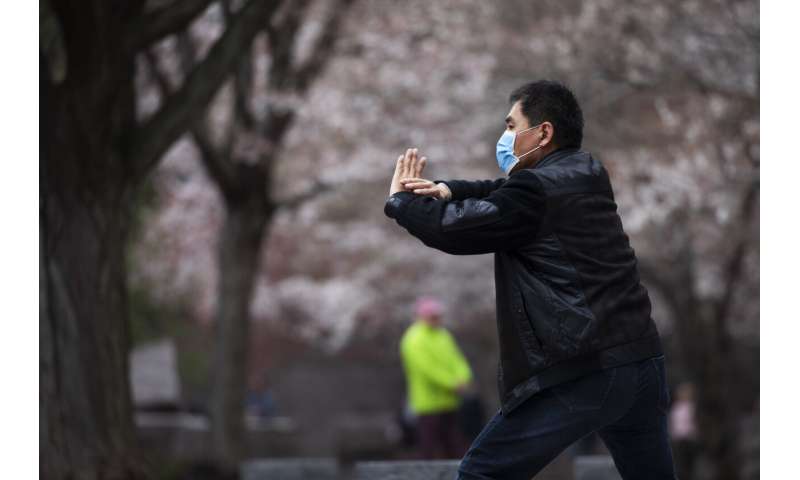 Asked about the shortage of intensive care beds and supply of ventilators, which are used to treat patients with respiratory problems, Adams told CNN only that supplies were growing.

Vice President Mike Pence said he and the president would brief the nation’s governors Monday on the expansion of testing. Also coming is updated federal guidance on restaurants, bars and other establishments. California and Illinois are among jurisdictions that have ordered restaurants and bars to close to help slow the spread of the virus.

Asked whether restaurants and bars nationally should close for now, Dr. Anthony Fauci, the government’s top infectious disease expert, said he wanted to wait for the guidance to come but allowed, “That could be.”

“The worst is yet ahead for us,” Fauci said. “It is how we respond to that challenge that is going to determine what the ultimate endpoint is going to be.” 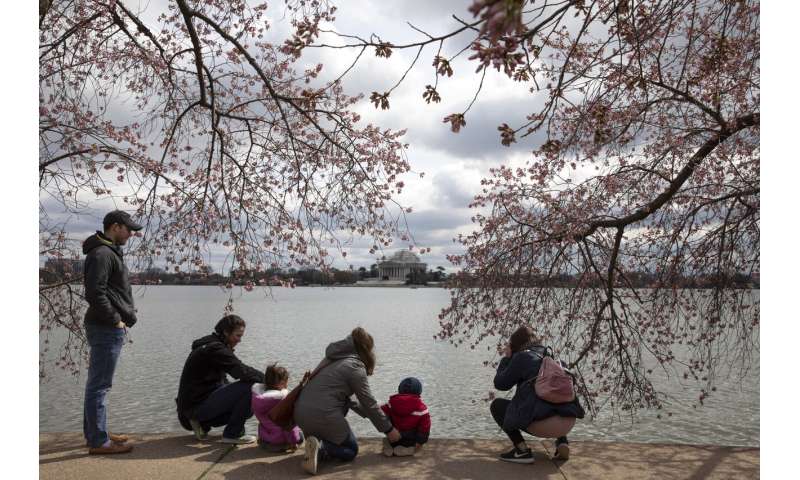 As President Donald Trump worked to tamp down anxiety over the virus and called on people to stop hoarding groceries and other supplies, officials in Washington were preparing for what was expected to be a long-haul effort to stem the virus that has upended life around the globe.

Trump expressed satisfaction that the Federal Reserve announced Sunday it was taking emergency action to slash its benchmark interest rate to near zero. The move, intended to help the economy withstand the coronavirus, came a day after Trump once again threatened to fire or demote Fed Chairman Jerome Powell.

The Fed made an emergency cut to its key interest rate, slashing it by a full percentage point to a range between zero and 0.25%. The central bank said it would stay there until it feels confident the economy can survive a near-shutdown of activity. 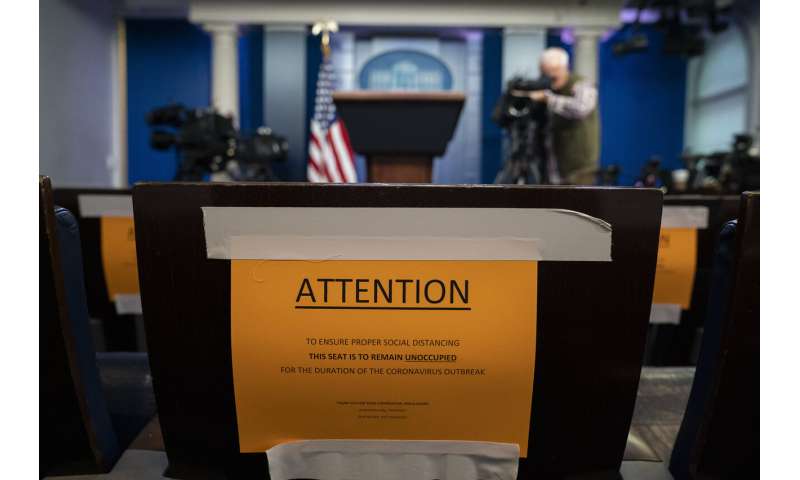 The Fed’s move did not seem to calm markets. Stocks sank at Monday’s opening, triggering a 15-minute halt in trading as investors worry the virus could lead to a recession.

Global stocks also fell sharply Monday after central bank moves to shore up economic growth failed to dispel investor’s fears over virus controls that are shutting global business and travel. European and Asian stock indexes were down as much as 10%, as was the price of oil. Trading in Wall Street futures was halted after they fell by the maximum 5%.

House Speaker Nancy Pelosi, D-Calif., said Congress had started work on a new aid package after the one just approved by the House early Saturday, which would provide direct relief to Americans with sick pay and other help and was pending in Senate. A nearly empty House met to take up what were described as technical changes to polish off that legislation. The Senate was expected to approve it this week. 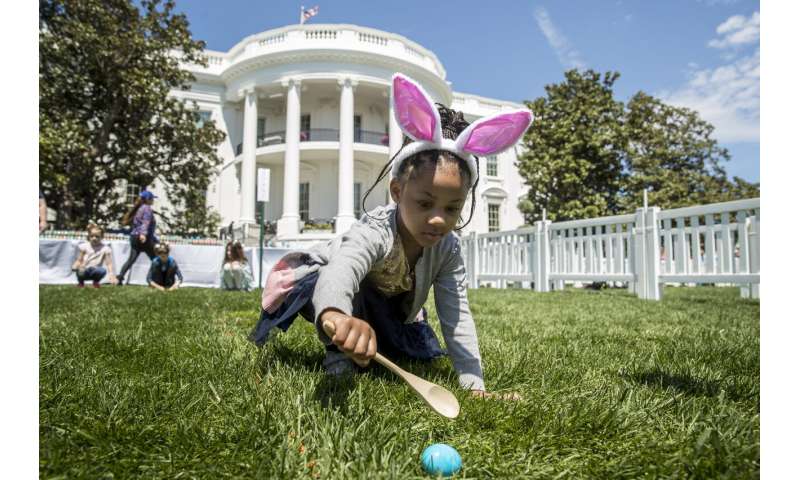 Senate Majority Leader Mitch McConnell said late Sunday the next package should have even more for Americans, the health care industry and “significant steps to secure our nation’s economy.”

With the U.S. Capitol among the many iconic landmarks closed to tours, Pelosi also urged lawmakers to have most of their Washington staff work from home, as health officials urge social distancing. House lawmakers are away on week-long recess and many have already curtailed office visits at their local offices, as well.

For most people, the new coronavirus causes only mild or moderate symptoms, such as fever and cough. For some, especially older adults and people with existing health problems, it can cause more severe illness, including pneumonia.

The vast majority of people recover. According to the World Health Organization, people with mild illness recover in about two weeks, while those with more severe illness may take three weeks to six weeks to recover. 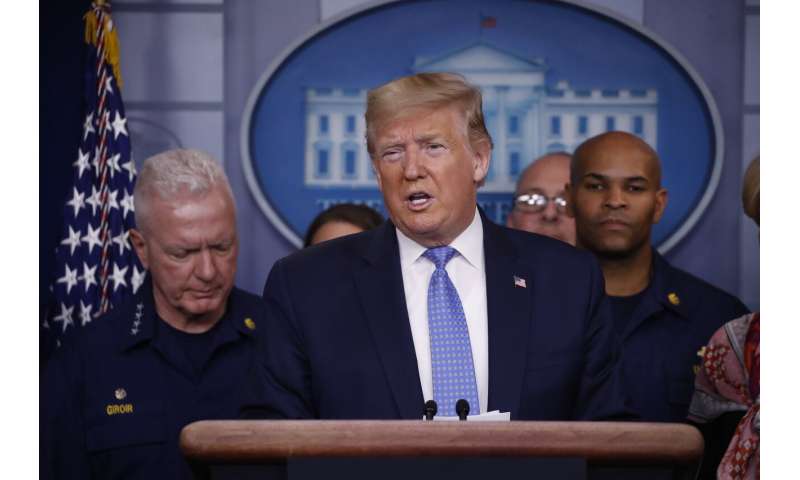 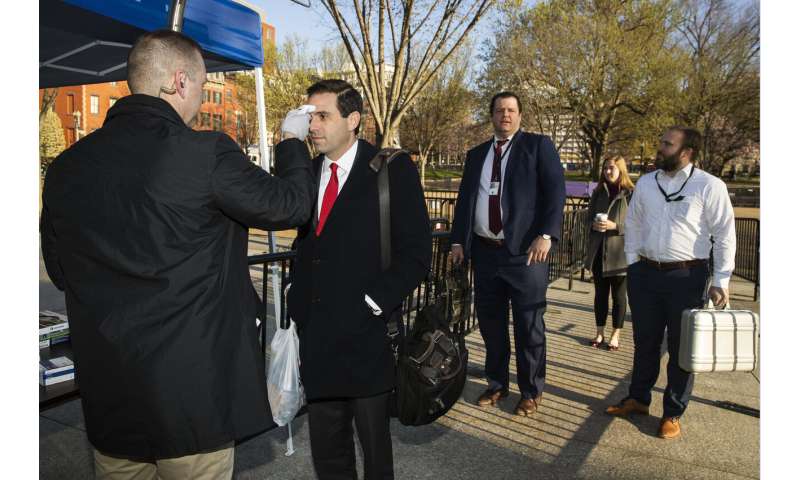 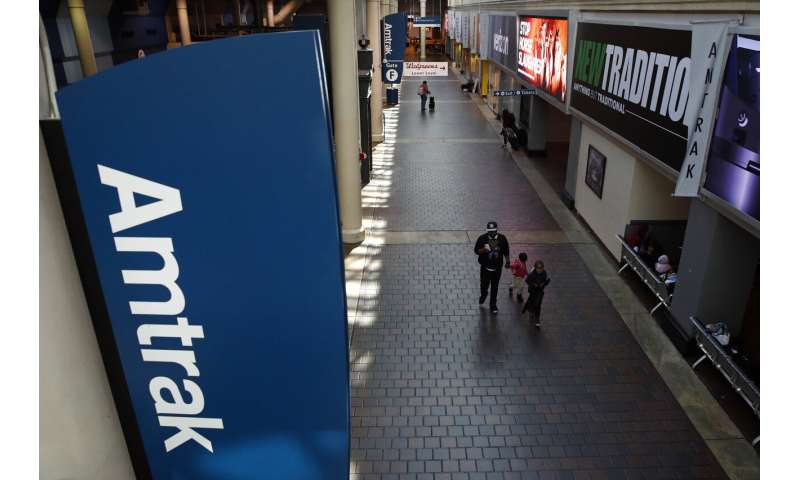 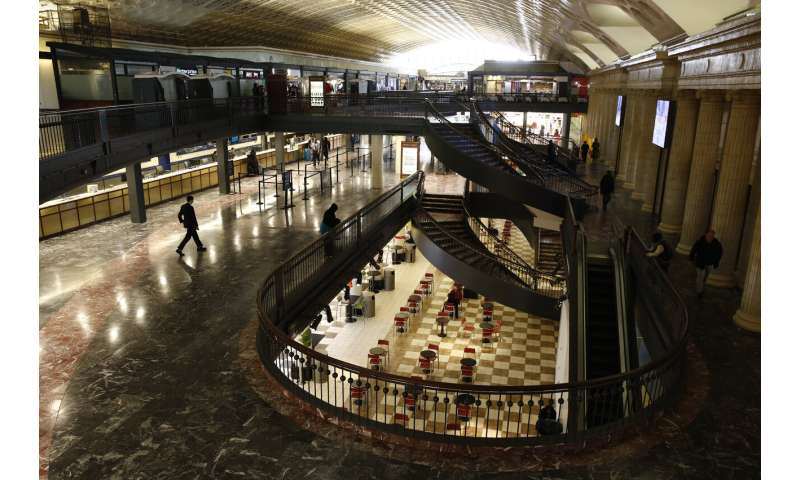 The worldwide outbreak has sickened about 175,000 people and left more than 6,700 dead.

Trump in recent days has imposed sweeping travel restrictions for much of Europe. On Saturday, he added Britain and Ireland to a list of countries facing travel restrictions over the next 30 days. The State Department on Sunday said it would allow U.S. personnel to leave their diplomatic or consular posts worldwide if they or family members were medically determined to be at a higher risk of falling very ill if exposed to the virus.