Home » Health News » The health of firefighters is becoming weaker 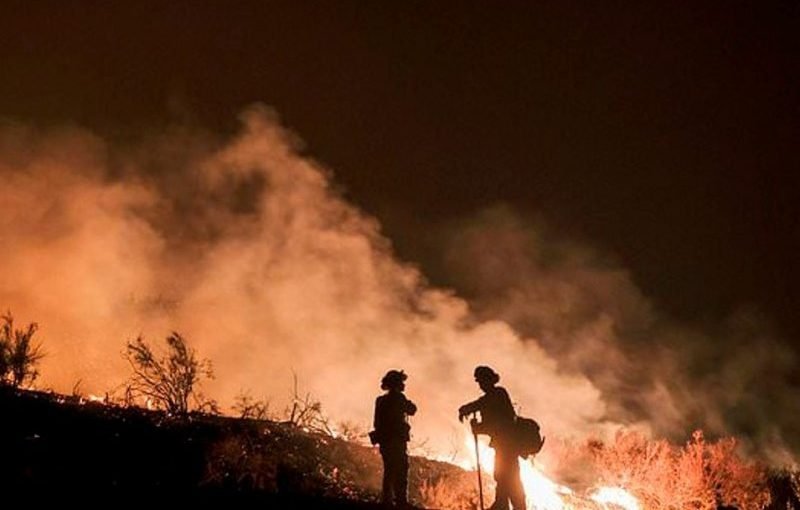 Health workers, fire services is becoming more and more faint, and fire slower. This increases the risk to the lives of firefighters and victims of fires.

A new study has shown that psychological and physiological fatigue plays the most significant role in accidents and deaths that are recorded among firefighters. Researchers from the University of Idaho through the use of special fitness trackers found that have lost some muscle mass firefighter requires more time for recovery. During the working season they have reduced reaction time. This is especially true of those firefighters who fight forest fires, reaching its peak in summer. Now is the season of forest fires in the United States can last for 30 days for more than three decades ago, due to climate change.

The study authors believe that these data will help guide the fire services thus to revise the work schedule of firefighters to not only protect them better from fires, but also to take care of physical and mental health of employees in the long term. In the end, from the reaction rate of the firefighter and his efficiency depends the life of the people who have become victims of these dangerous accidents. The researchers themselves took up the matter after began investigating the death of three firefighters who battled the forest fires in Washington state in 2015.

Not so long ago, another study showed that after working on large-scale fire, many firefighters are faced with suicidal thoughts. Again, this is true for those who fight forest fires. In 2018, 45 American firefighters killed herself, and hundreds were converted in a special support group for victims of depression and post-traumatic stress disorder. (READ MORE)