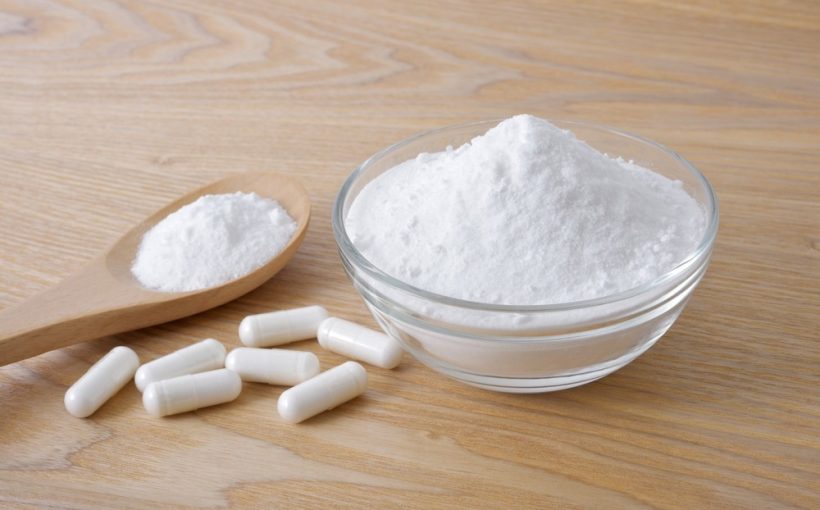 In a recent study published in Nutrition, researchers investigated the effects of supplementing taurine on the biomarkers of oxidative stress in females.

Aging is an irreversible physiologic process accompanied by functional and structural changes at the cell, tissue, and organ levels. It has been hypothesized that age-associated disorders occur as a result of the cumulative effects of reactive oxygen species (ROS), leading to cell damage. Excess ROS formation causes oxidative stress. Minimizing the damage caused by excess ROS to cellular structures could prevent aging-related diseases such as hypertension, diabetes, atherosclerosis, and cardiovascular and neurogenerative diseases.

Taurine, a semi-essential amino acid, has been an effective antioxidant because it neutralizes hypochlorous acid produced by leucocytes during inflammation. Its antioxidant properties could positively contribute to the integrity and preservation of mitochondrial functions. A study revealed that supplementing taurine lowered mitochondrial dysfunction, while another demonstrated the inhibitory effect of taurine on ROS generation.

In the present study, researchers investigated the effects of taurine supplementation on oxidative stress biomarkers in 55-to-70-year-old females. It was a double-blind, randomized clinical trial involving 24 females who were either supplemented with taurine or a placebo for 16 weeks. The primary outcomes were determining plasma levels of taurine and oxidative stress markers.

Lipid and carbohydrate intake remained unchanged pre- and post-intervention. The intake of essential elements (zinc, selenium, magnesium, and calcium) was higher among GTAU members before the trial. Zinc and calcium intake decreased after the trial began. Plasma taurine levels increased expectedly among participants in the GTAU group, whereas GC participants showed no such changes.

The baseline levels of SOD and GR were higher among GC members than GTAU members. SOD levels increased after taurine supplementation and were higher than in GC participants. GR levels were lower in both cohorts after the intervention. The levels of malondialdehyde (MDA), a lipid peroxidation marker, increased among GC participants relative to GTAU subjects. In contrast, GTAU subjects showed no changes in MDA levels post-intervention, suggesting that taurine prevented an increase in lipid peroxidation.

The 16-week supplementation of taurine resulted in significant changes in the levels of oxidative stress biomarkers. The increase in taurine concentration in the plasma post-intervention was lower than previously observed by the researchers. In conclusion, the study findings suggest a protective effect of taurine supplementation through higher plasma levels of SOD and lower MDA levels. The authors posit that taurine may promote antioxidant defense systems and be a viable nutritional element to prevent aging-related oxidative damage.

Tarun is a writer based in Hyderabad, India. He has a Master’s degree in Biotechnology from the University of Hyderabad and is enthusiastic about scientific research. He enjoys reading research papers and literature reviews and is passionate about writing.