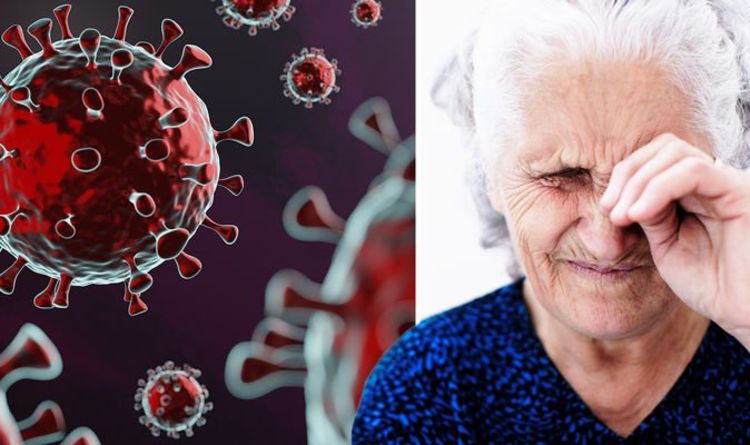 The UK is currently in the grip of what appears to be a second wave of coronavirus, with hospital rates surging. A further 70 deaths were recorded in the UK within 28 days of a positive test yesterday. Amid the snowballing crisis, new insights about the nature of the virus have come to the fore.

It has long been established that COVID-19, the disease that originates from SARS-CoV- 2, doesn’t stop at attacking the lungs.

A new case reports furthers our limited understanding of how COVID-19 attacks the eyes too.

Traces of the viral disease were found in a 64-year-old woman’s eye two months after she recovered, a new report shows.

In a case study, researchers detail a 64-year-old woman who was diagnosed with the virus in early February and tested negative after an 18-day hospital stay. 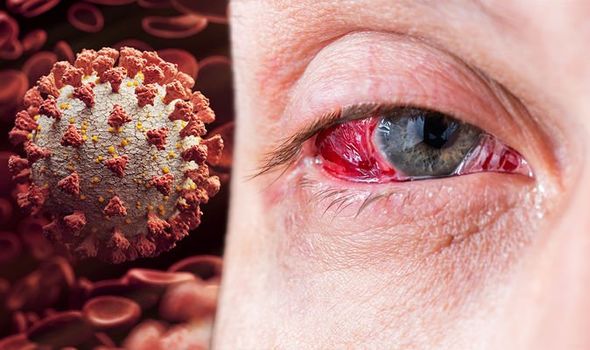 However, not long after she was discharged, she developed pain in both of her eyes, due to a buildup of fluid.

After undergoing surgery in March, she had to have an additional operation in April, during which tissue samples of the eye showed evidence of viral proteins, according to the team from the General Hospital of the Central Theater Command, in Wuhan, China.

To gather their findings, which was subsequently published in JAMA Ophthalmology, the team looked at a patient previously infected with COVID-19.

The 64-year-old had had a dry cough for five days and diarrhoea for nine days before going to the hospital on January 31, 2020.

DON’T MISS
The natural shampoo you can make at home to stimulate hair growth without side effects [TIPS]
How to live longer: A juice known to slow down the ageing process to boost longevity [ADVICE]
Best supplements for longevity: Pill may help the ageing process and slash cancer risk [TIPS]

Clinicians found she had a fever of 37.8C and chest CT scans found patterns of abnormalities in the lungs.

After conducting a nasal swab test, she was diagnosed with the coronavirus, but had no serious respiratory or eye symptoms during her hospital stay.

By day 18, her symptoms has cleared and she received two negative tests, first on February 18 and the second on February 20. 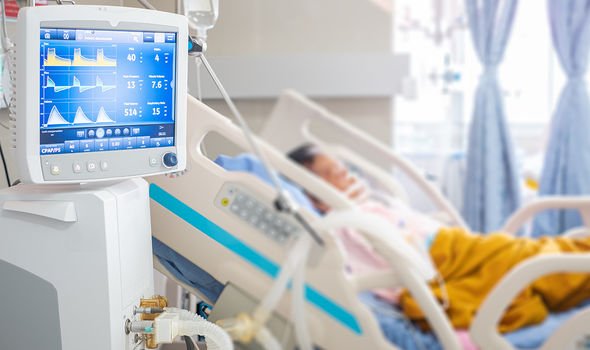 Doctors discovered she was experiencing an acute glaucoma attack; a serious eye condition that occurs when the fluid pressure inside your eye rises quickly.

The eye pressure was unable to be lowered with medication so doctors decided she needed to have surgery, which was performed on March 14 for the left eye and on March 15 for the right eye.

However, she had to have surgery again on April 10 due to uncontrollable pressure in her right eye.

Researchers obtained blood and tissue samples from the patient during surgery as well as from another patient who had glaucoma but not COVID-19 to confirm their suspicions. 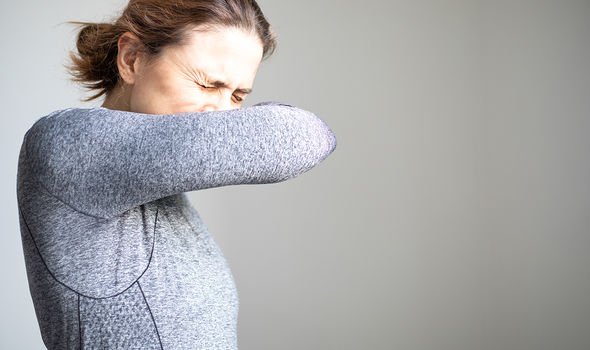 Results showed found antigens, or viral proteins, on the iris and on the conjunctiva, the mucous membrane that covers the front of the eye.

ACE2 receptor proteins were also found on the conjunctiva, two months after the woman had tested positive.

“Based on these results, the eye is also one of the target organs for the viral infection in addition to the lungs,” the authors concluded.

What are the main symptoms of COVID-19?

According to the NHS,

The main symptoms of coronavirus are: