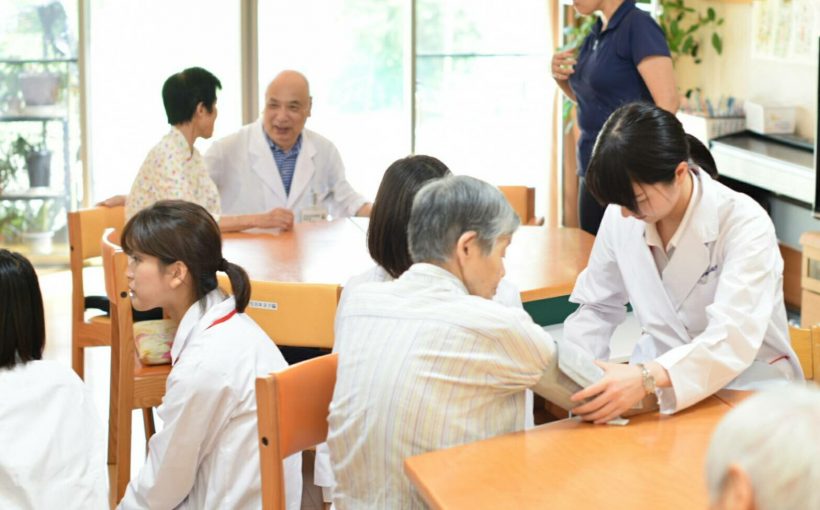 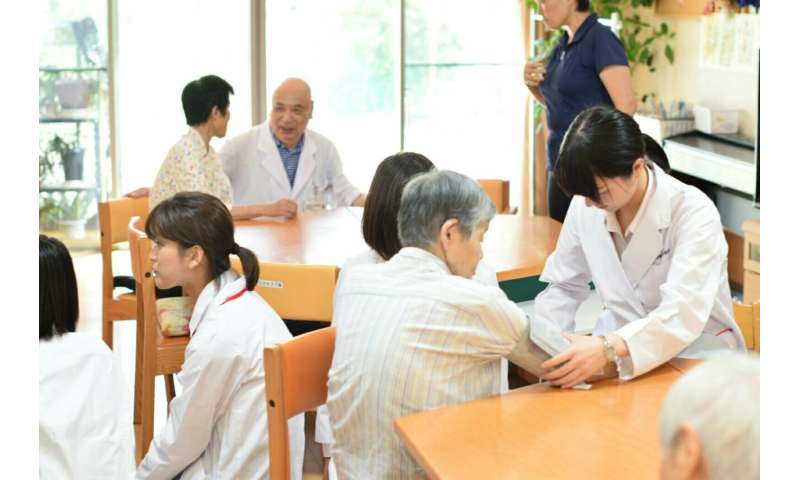 An ambitious health economics study from a consortium of five Japanese universities has shown that different university programs to promote the equal geographic distribution of physicians increases the number of graduates practicing in rural areas in Japan. Graduates from these programs were on average 24 percent more likely to work in non-metropolitan areas than those not involved these programs.

Access to healthcare in rural or low-population areas is a problem that affects countries worldwide, not limited only to developing nations. Many developed nations have an aging population, which in countries like Japan and Germany, is putting pressure on their healthcare systems and services for both rural and urban populations. Ease of access to healthcare in rural communities is an important global challenge that must be tackled and is one of the priorities of the World Health Organization (WHO).

Japan has an urgent problem concerning access to healthcare. This barrier to access has become a long-lasting social problem due to the uneven distribution of doctors, says Matsumoto. Article 25 of the Constitution of Japan states that everybody has a right to be healthy regardless of region or income level. This article was drafted in 1945 by Tatsuo Morito, the founding President of Hiroshima University.

“Unfortunately, in the real-world, the access is not at all equal,” says Matsumoto.

Japan does not currently have any government policies to allocate doctors to areas experiencing shortages. Matsumoto recounts a story of how a rural town in northern Hiroshima did not have a local obstetrician for 13 years, so there was no choice for pregnant women except to move to another area to give birth.

“In Japan, the poor access to healthcare is largely derived from geographic barriers rather than economic barriers,” concludes Matusmoto.

To overcome these barriers to healthcare, current actions are targeting physicians early, implementing policies that focus on medical school students. Japan has admissions programs integrated in each university with a medical school, which either obliges or encourages medical school graduates to practice in rural areas. There are three types of programs: the regional quota program, in which a certain number of incoming high school students in a medical course must be from a local region; the scholarship program, in which the medical students benefit from a scholarship for six years in exchange for practicing in designated areas after graduation; and a combined quota and scholarship program. This combined program is unique to Japan, as is the scale of its implementation. Canada, Thailand and the U.S. all have similar programs, but none of this scale or as a combined regional quota with scholarship, says Matsumoto.

In this study, a project of the Japanese Council for Community Based Medical Education sent out surveys to 77 medical schools and 47 prefectures across Japan, targeting graduates who were admitted through the regional quota system and/or benefited from scholarship admission programs. Location data about graduates was acquired from the Physician Census compiled by the Ministry of Health, resulting in the study examining almost 24,000 graduate physicians.

“The proportion of those working in rural areas is the most important outcome of this study,” states Matsumoto.