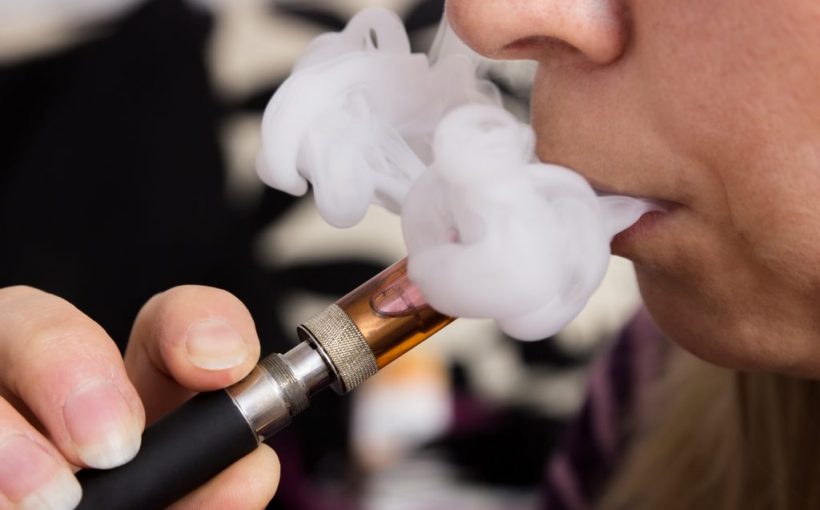 Recording of hazardous substances in E-cigarettes?

So-called E-cigarettes are in recent years become increasingly popular. However, there are more and more investigations come to the conclusion that E-cigarettes unhealthy. Researchers found out now that various Liquids and refill cartridges for E-cigarettes were found to be contaminated with bacteria and fungal toxins, with a variety of health problems in humans.

In a recent study by the internationally renowned Harvard University, it was found that the use of E-cigarettes can lead people to dangerous bacterial and fungal toxins come in contact with. The results of the study are published in today’s day in the English-language journal “Environmental Health Perspectives”.

In the study, 75 popular E-cigarettes were investigated products from the USA. Including cartridges for single use and refillable E-Liquids. In their investigation, the researchers found that 27 percent of the products traces of Endotoxin, and 81 percent of the traces of Glucan (which is in the cell walls of most fungi occurs) contained, according to the research team in a press release of the study results.

The exposure to these microbial toxins have been brought in the past already with a myriad of health problems, including Asthma, decreased lung function, and inflammation. It has been shown that Gram-negative bacterial Endotoxin, and fungal-derived glucans in occupational and environmental environments, cause both acute and chronic effects on the respiratory, report the authors of the study. The discovery of these toxins in E-cigarette products, reinforcing the growing concern about possible negative effects on the Airways of the users.

Use of E-cigarettes continues to increase

The use of E-cigarettes has increased steadily in recent years, in particular in the case of students. It is estimated that in the year 2018, more than three million students with E-cigarettes have used, say the researchers. In comparison, this value was in the year 2011, 220,000. Previous studies of the Harvard T. H. Chan School of Public Health have shown that substances, which are associated with severe respiratory disease, in combination, are contained in the usual E-cigarette flavors. In addition, research conducted over many decades have shown, chronic pulmonary function impairment in populations exposed to living in the air of biological pollutants. According to the authors, however, there have been no studies on the possible contamination of E-cigarettes with microbes or microbial toxins.

Raw materials for the production of flavourings are the cause?

For their study, the researchers selected 37 E-cigarette cartridges and 38 of E-Liquid products of the ten best-selling U.S. brands, which can be used to Refill. The products were divided in four different flavor categories: tobacco, Menthol, fruit and other. All products were then examined for the presence of Endotoxin and Glucan. The results showed that 17 of 75 products (23 percent), the detectable concentrations of Endotoxin, and 61 of 75 products (81 percent) contained detectable levels of Glucan. Additional analyses showed that samples of cartridges and 3.2-fold showed higher concentrations of Glucan as the E-Liquid samples. The Glucan concentration in the case of tobacco products and Menthol products is significantly higher than in the case of fruit products. The study also found that the Endotoxin concentrations were in products with a fruit taste to be higher, suggesting that raw materials used in the manufacture of flavors, can be a source of microbial contamination.

Where is the contamination?

The researchers suggest that the contamination of the products during the manufacturing of the ingredients or of the finished E-cigarette product could be occurred. They hypothesized that cotton wicks, which are used in cartridges for E-cigarettes may represent a potential source of Contamination, since both Endotoxin as well as Glucan are known impurities of cotton fibers. In addition to the Inhalation of substances harmful for the users of E-cigarettes is also a biological contamination by Endotoxin and Glucan exposed to. The new findings should be taken into account in the future in the development of regulatory guidelines for E-cigarettes. (as)