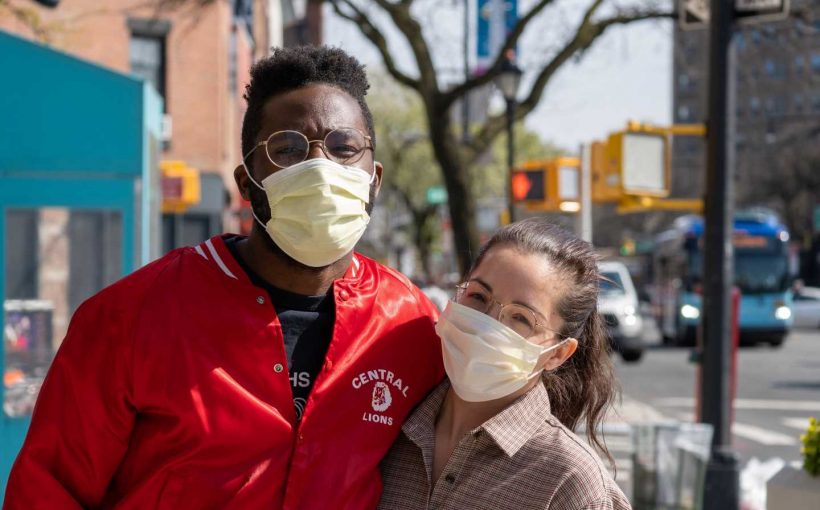 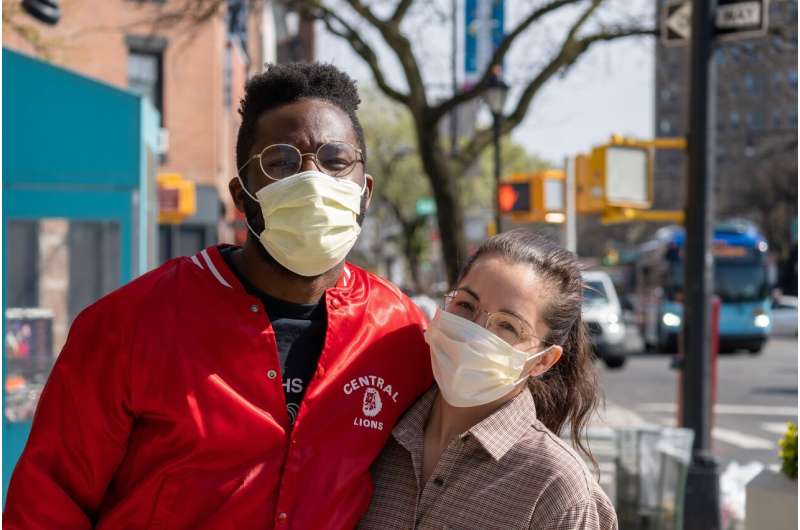 Face masks mandates have led people to spend less time at home, but whether this has exposed Americans to more risk is still a question, according to a new study published Thursday in Scientific Reports.

The study found that residents spent between 11-24 more minutes outside their homes after a facemask mandate was issued, even as COVID-19 rates were rising in the U.S. They increased trips to a variety of places—most often restaurants and other eateries, and to recreational locations including parks. These were likely trips that they were not making before the mask mandate.

When everyone was expected to wear a mask, people perceived a lower risk associated with leaving home and visiting public locations, the study reported.

Whether this increased or reduced infections is an open question, both are possible, Fenichel said. Central to the study is the question, are masks effective enough to offset the risks of exposure people encounter by increasing time outside of their homes. The answer depends upon the relative effectiveness of masks, proper usage, and other behaviors. Cases of COVID-19 increased in some states and decreased in other states despite mask orders, the study noted.

Fenichel, who has studied the economics of human infectious diseases and behavioral responses including during the H1N1 pandemic, said he was interested in examining the issue after colleagues, friends and family mentioned last spring that they were going out to public places “but they would wear a mask.” He said he wanted to delve into whether requiring masks—that provide protection primarily for other people—were prompting people to engage in activities that could be riskier for themselves than just staying home and whether mask wearing out of the house offset the risks equal to the time that would have been spent at home instead.

“It seems like a lot of people felt like the mask was a form of protection for them. So, the question was, were the masks good enough to actually to justify this behavioral shift. I still don’t think we know. I still think that there’s a lot of uncertainty around that,” said Fenichel. “Wearing a face mask is hard, it needs to be done correctly too, it’s not like putting a string of garlic around your neck to keep vampires away.”

It’s important to examine how the wide range of non-pharmaceutical interventions interact and prompt other behavioral effects that could worsen the risks of contracting COVID-19, he said.