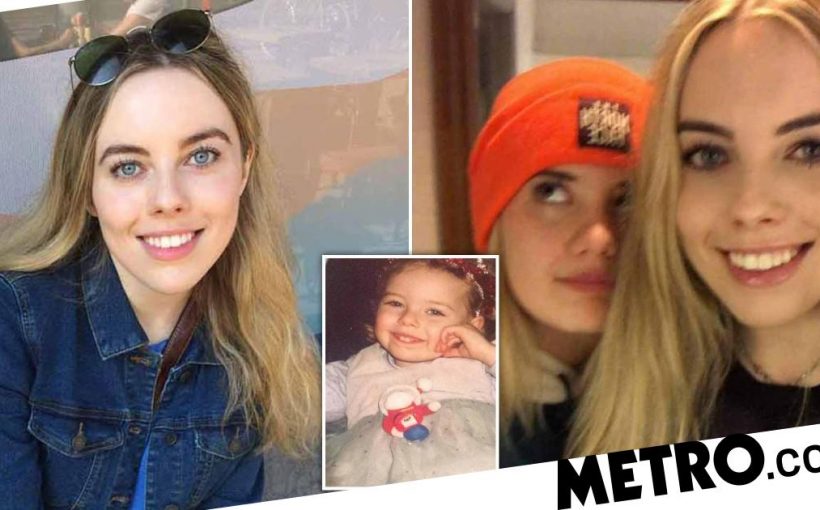 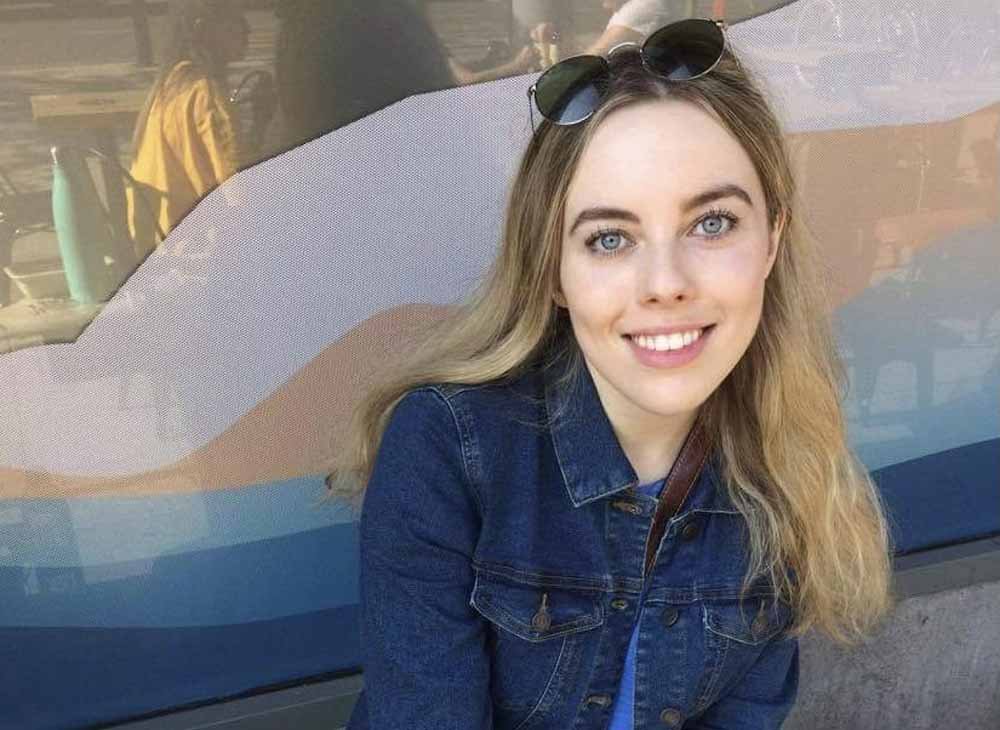 A young woman with a cocktail of rare conditions has started a fundraiser for surgery to stop the joint issues she says have made her life a ‘living hell’.

Her conditions – including Ehlers Danlos Syndrome (EDS) and Chiari Malformation – have left her in danger of internal decapitation and with part of her brain bursting out of her skull, the pain of which she’s described as ‘unbearable agony’.

Student Emily Balfour, 23, was even forced to suspend her English literature studies at university, as she desperately tries to raise £150,000 for private surgery in the USA to stabilise her skeleton.

She describes the issues she faces, saying that the ‘glue’ holding her body together is dangerously weak, and a PICL procedure (when bone marrow concentrate containing stem cells is injected directly into ligaments) will increase stability.

‘My condition has progressed to the point where I wouldn’t be able to function if I didn’t have pain relief. It’s unbearable pain – when it’s bad, it’s completely indescribable.’

It was an ice-skating accident at 14 that led to a number of alarming conditions first being diagnosed by doctors, which saw Emily going from an active teenager, who loved ballet, skating, and cycling, to doing no sport at all.

In 2011, following her accident, she was diagnosed with hypermobile Ehlers Danlos Syndrome (EDS), a group of rare inherited conditions that affect connective tissues and, in Emily’s case, make her joints particularly loose, unstable, and prone to dislocating.

She also has craniocervical instability (CCI), meaning the area where her skull and spine meet is dangerously unstable, and Eagle Syndrome – another very rare condition, in which problems with the styloid process – a small pointy bone just below the ear – cause pain in the face and neck.

As well as this, Emily has Chiari malformation (where the lower part of the brain pushes down into the spinal canal), and jugular vein compression, or excessive pressure on the veins in the neck.

Looking back, she says there were warning signs as a child that something was wrong, particularly ocular migraines she experienced from the age of 10 and regular joint dislocations.

Prescribed strong opioid painkillers from the age of 16, Emily says she is now reliant on dihydrocodeine, adding, ‘That’s how bad the pain is – I can’t not take the pills.’

Emily tried to push herself to do well academically, even taking part in filmmaking classes with the BFI. Things took a turn for the worse, though, after a she contracted sepsis following a knee surgery and had to return home from university during her first term.

Hospitalised on and off for a few months at the beginning of 2019, Emily was forced to defer her place. It was also then that she was diagnosed with Eagle syndrome, CCI, and jugular vein compression.

Pain hampers everything she does, ranging from severe aches to ‘burning’ nerve pain, affecting her whole body and meaning she struggles to manage day-to-day life.

She said: ‘The pain really depends on what body part it’s in. With my neck, it’s a combination of muscle aches and the feeling of compression, which is a really horrible, unnerving feeling.

‘With my lower spine, there’s a really burning pain and pins and needles, and elsewhere it’s really intense aches and sometimes other sharp pain. With nerve pain, it’s a burning feeling like fire.

‘Sometimes, when the pain’s uncontrollable, I won’t physically be able to lift my head to reach the water to take the tablets.

‘The weakness is insanely debilitating, and I’ve passed out from the pain from just twisting my neck before now.’

Faced with a number of new diagnoses alongside her chronic pain, Emily has researched the best course of action for her.

One option she would prefer to avoid entails invasive fusion surgery, which would see her upper neck and spine fused in place to treat her CCI.

‘I’m trying to build a treatment plan from the least to the most invasive procedure,’ she explained.

‘Colorado is basically the only place where they offer PICL. If there’s a way to avoid fusion, I want to try it.’

Fusing the bones of her neck and spine in place would prevent Emily from having a full range of motion.

She said: ‘The fusion is a last resort. You can’t move your neck to look up and down or left and right.

‘With any hypermobility, you often end up needing more and more areas underneath to be fused too. You can end up being fully fused from your neck to your pelvis.’

Emily believes EDS is still not widely understood even by health professionals, and that it’s ‘still underdiagnosed and misunderstood’.

With her GoFundMe page launched to help raise the funds she needs for surgery now at just over £14,000, she still has a long way to go until she can afford the help she needs.

She’s says, though, that surgery ‘will change everything’, and that she’s not given up hope she’ll be able to travel to Colorado and have the procedure.

Emily says: ‘I just want to be able to complete my degree and have a normal life and not be stuck in this living hell.’

To donate to Emily’s fundraiser, visit her Gofundme page.