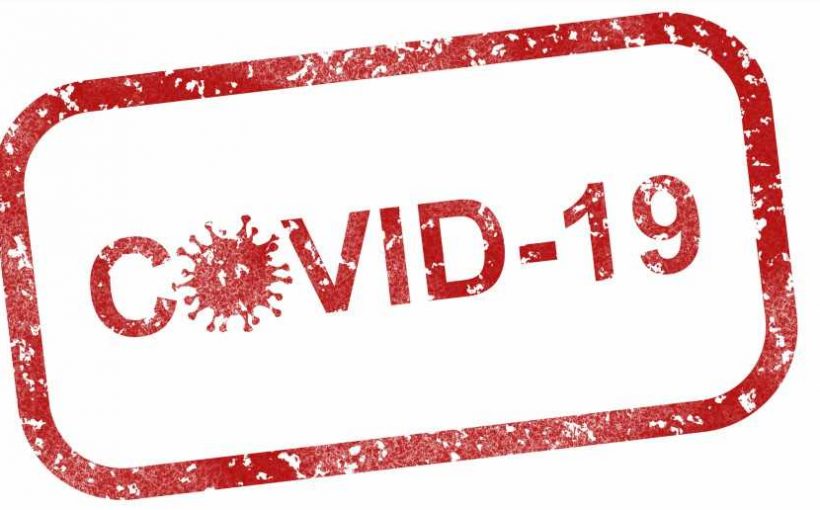 Singapore has approved the Pfizer-BioNTech coronavirus vaccine, and expects to receive the first shipments of the shots by the end of December, the prime minister said Monday.

The city-state joins a handful of other countries around the world, including Britain and the United States, which have approved the jab.

Singapore hopes to have enough vaccines for its 5.7 million population by the third quarter of 2021, Prime Minister Lee Hsien Loong said in a televised address.

Priority will be given to those at most risk, such as health care workers, the elderly and vulnerable.

Vaccination would be voluntary, Lee said, but he was “strongly” encouraging people to get the shot.

“Because when you get yourself vaccinated, you are not just protecting yourself. You are also doing your part to protect others, especially your loved ones,” he said.

Lee also announced a further easing of virus curbs from December 28 as Singapore’s outbreak slows markedly, with weeks of barely any local transmissions.

The maximum number of people who can gather outside their homes and the number of visitors a household can host will be raised from five to eight, he said.

The number of people allowed in shopping malls, places of worship and attractions such as museums will also be raised.

Many businesses and schools were allowed re-open in June but Monday’s announcement is the biggest easing of curbs for months.

But Lee warned the situation was volatile and urged residents to continue to keep their guard up.

“This is absolutely not the time to relax and let our guard down, or to hold a big party imagining the problem has disappeared,” he said.

Singapore has reported more than 58,000 cases and 29 deaths.