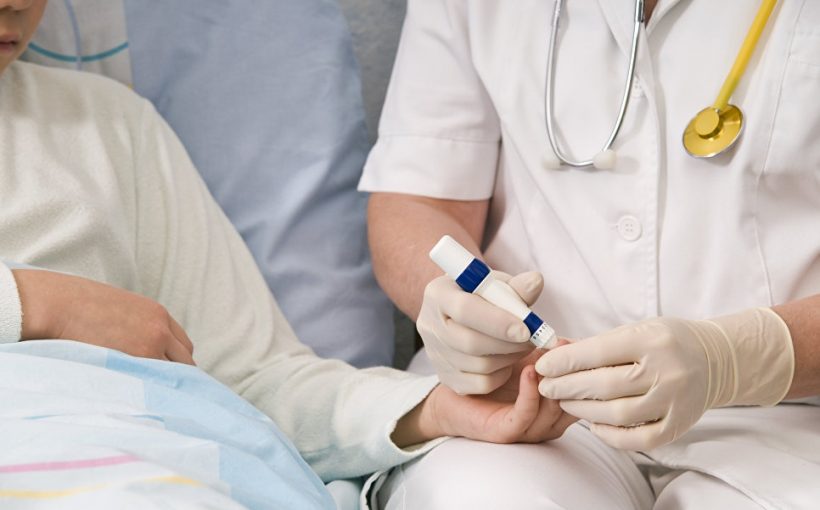 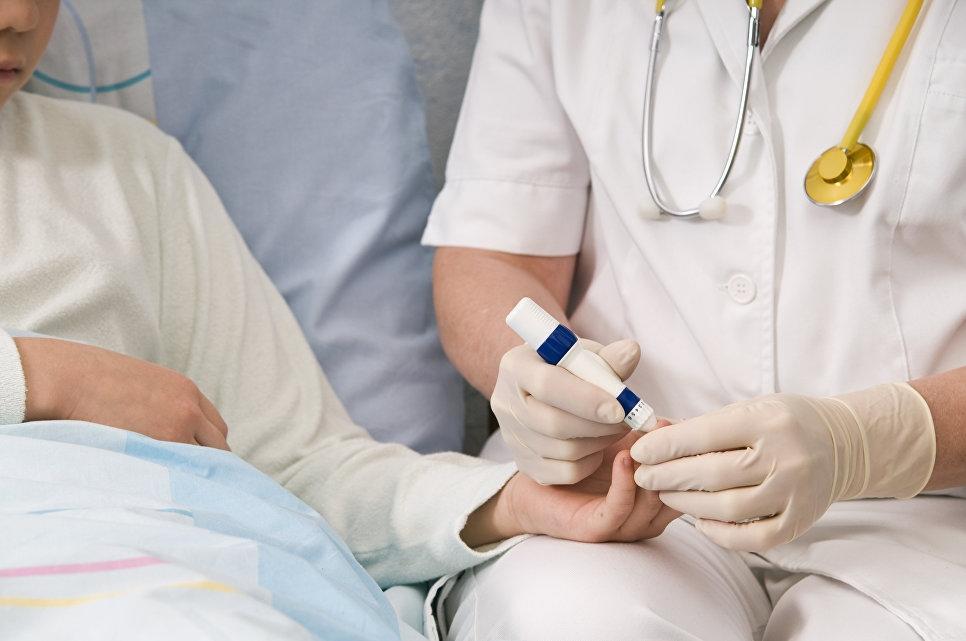 Doctors from Canada brought a lot of evidence that periodic hunger strikes help to get rid of type II diabetes and restore the normal working of the insulin system. Their findings have been presented in the journal BMJ Case Reports.

“We never heard that the doctors had seriously tried to use hunger strikes as a therapy for diabetes. Our experiments show that the periodic failures of the food – it is an effective and desirable strategy that allows you to refuse to accept the insulin and medicines”, — writes Formly Suleiman (Suleiman Furmli) from the University of Toronto (Canada) and his colleagues.

According to who statistics, now there are 347 million diabetic patients and about every 9 out of 10 diabetics suffer from type II diabetes, resulting from the growth of the immunity of the body to insulin. 80% of diabetics live in low and middle income. By 2030 diabetes will be the seventh cause of death worldwide.

Three years ago, the British biologists have discovered, by experimenting on mice that the development of type II diabetes was associated with obesity in the pancreas and liver. The removal of the whole fat of the bodies, as shown by further experiments that completely eliminated all symptoms, including and forced the rest of the cells of the body is “normal” to perceive the molecules of insulin.

They later showed that a similar effect can be achieved by using a kind of “hunger strike” is a special diet to cleanse the pancreas and liver of excess fat, and promised to submit the results of such experiments on volunteers.

Formly and his colleagues presented three examples of such “treatments” have helped diabetics to get rid of the illness, revealing “stories of success” three patients living in Toronto and came to him at the reception.

Recently, as the doctors, they asked three men aged 40 to 70 years suffering from severe forms of type II diabetes. All of them had to take insulin, Metformin and other drugs that suppress the symptoms of the disease and improve the health of patients.

All patients, according to Formly, wanted to get rid of the other unpleasant symptoms of diabetes, but did not want to undergo surgery and other invasive methods of treatment. For this reason, the doctor invited them to participate in the experiment and try to get rid of diabetes with the help of hunger.

Two of them chose a more lenient regime, refusing food a day, and the third diabetic fasted for three days, and then resumed its meal. They adhered to this diet for 10 months, and scientists all the time to continuously monitor their health and changes in their metabolism.

As it turned out, he and the other method of hunger strike is extremely beneficial effect on diabetics. After about a month they were able to stop taking insulin and antidiabetic drugs, and insulin levels and glucose in their blood had dropped almost to normal levels.

Because of this a few months all three men were able to lose weight, about 10-18%, and get rid of all the unpleasant consequences of developing diabetes.

As emphasized by the doctors, they collected data only indicates the possible effectiveness of such therapy, but do not prove that it actually works in all cases. Formly and his colleagues hope that their success will encourage other scientists to start a “serious” clinical trials involving more volunteers.