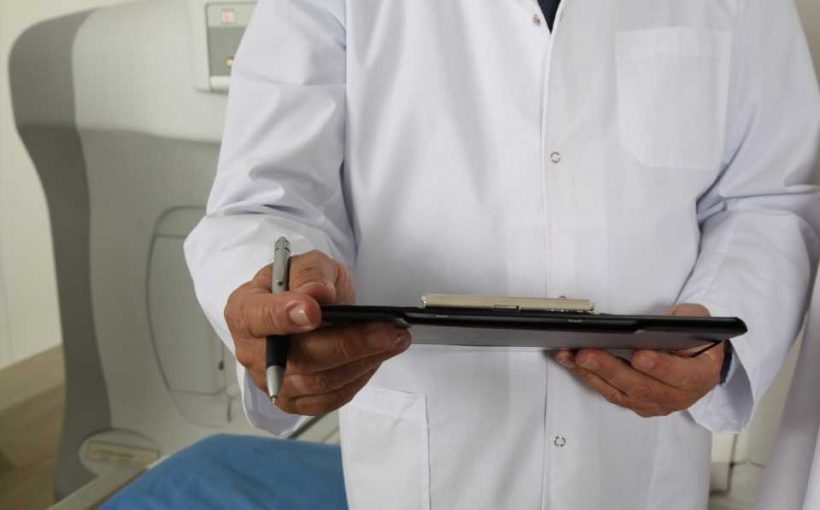 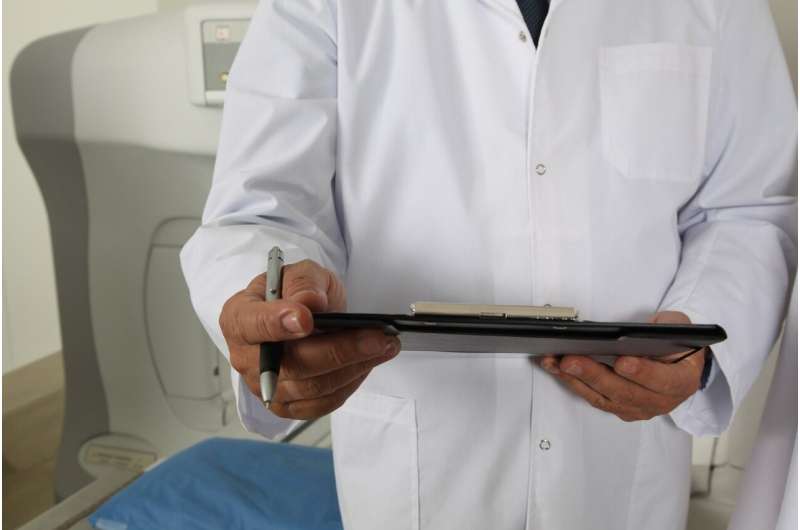 Severity of illness, history of stroke, and being divorced or widowed were independently predictive of delirium in hospitalized patients in Zambia, according to a study published in PLOS ONE.

A collaborative team of researchers from Vanderbilt University Medical Center and the University of Zambia Teaching Hospital published the risk factors as a follow-up look at the prevalence and impact of delirium, a form of acute brain dysfunction, in lower-resourced hospitals. Findings published in February showed delirium is widespread in patients admitted to the University Teaching Hospital, and the duration of delirium predicted both mortality and disability at six months after discharge.

The studies represent novel research in lower-resourced hospitals, and the findings highlight the breadth of a serious health problem that has existed off the radar, said Kondwelani Mateyo, MBChB, MMed, the hospital’s chief pulmonary and critical care physician.

The next step is to explore interventional therapies while raising awareness about the prevalence and risks of delirium—especially given that nearly 50% of people had delirium upon admission to the hospital. In the U.S., for instance, delirium more often develops in patients after admission and while in the ICU.

“We have to start the conversation, and you can’t do that with the absence of data or evidence. We are making people aware that delirium is here and it’s a widespread problem that has, up to this point, not been quantified. With these data we’re able to see it’s in our city, and we think this is representative of hospitals in the country and our region. Delirium is a factor in mortality and cognitive impairment,” said Mateyo.

The findings on risk factors coupled with the recent data on delirium prevalence is a critical step toward finding ways to screen for and treat patients at high risk for delirium in order to drive improvements in long-term survival and functional status, said Justin Banerdt, MD, MPH, internal medicine resident at Yale School of Medicine, and corresponding author who led the study on the ground in Zambia while an MD/MPH student at Vanderbilt University School of Medicine. For example, findings from the study suggest that widespread use of validated severity of illness scores may allow health care providers in low-income countries to triage patients at high risk of delirium for further assessment and care.

“One of the striking findings in our study is that nearly 50% of patients in this acutely ill non-ICU population had delirium at admission. Not only was severity of illness at admission a powerful, independent predictor of delirium, but there was also a substantial burden of critical illness at hospital presentation, suggesting that severe illness is a significant contributor to the high prevalence of delirium seen in this cohort. This speaks to how in the future we must endeavor to understand what is putting these patients at risk in the community before they even arrive at the hospital so that delirium— and critical illness more generally— can be identified earlier and managed more effectively across all levels of the health care system. This is an opportunity to look beyond the walls of the hospital to address inequities in a poor and very vulnerable population through health system strengthening and critical care capacity-building in Zambia,” said Banerdt.

Delirium is an independent predictor of long-term mortality as well as cognitive and functional disability. Health care costs attributable to delirium have been estimated to range from $143 billion to $152 billion annually in the U.S.