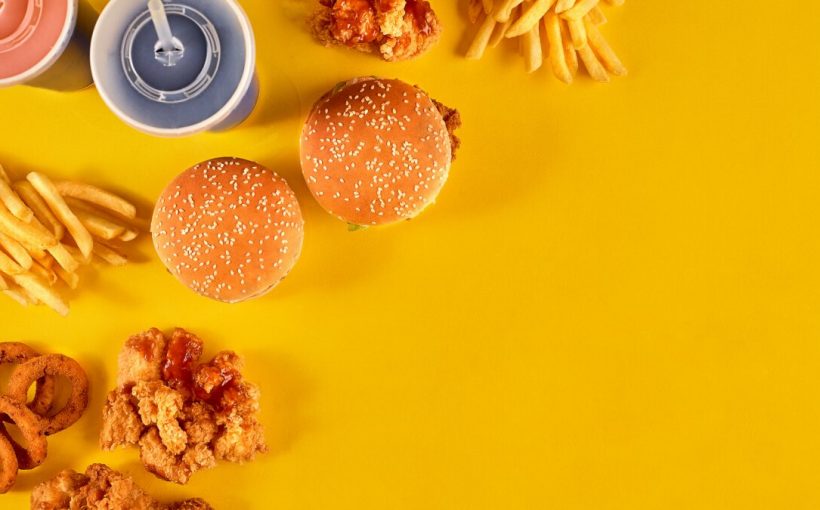 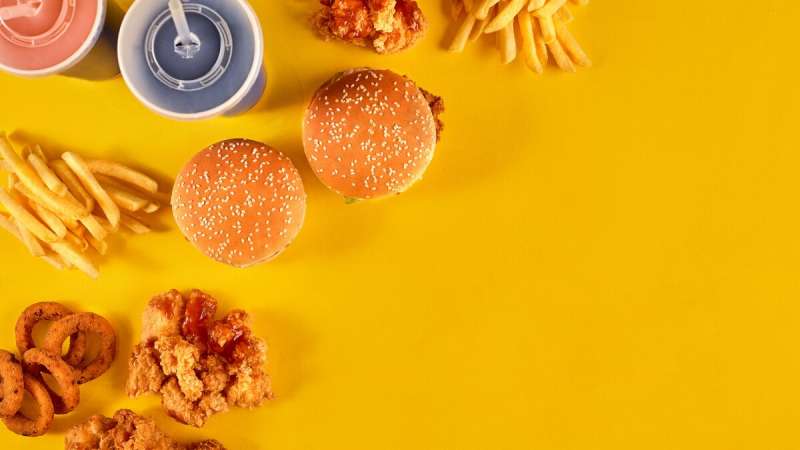 Researchers from the Hunter Medical Research Institute (HMRI), the University of Newcastle and Hunter New England Health (HNE Health) have found that for each new fast-food outlet the number of heart attacks per 100,000 people went up by four.

Published in the latest edition of the Internal Medicine Journal the study aimed to determine whether the number of fast-food outlets in an area could be considered an environmental risk factor for Myocardial Infarction (heart attack).

The team led by Dr. Tarunpreet Saluja from the University of Newcastle, compared all cases of Myocardial Infarction within the Hunter-New England Health District with the Fast-Food Outlet Density (FFD) of each Local Government Area within the district.

“Heart attack is one of the leading causes of death worldwide” said Dr. Saluja, “However, recent data suggests that an increasing number of heart attacks cannot be explained by known risk factors.”

“There is a well-established link between fast food consumption and cardiovascular diseases such as heart attack. This highlights the need to explore the role of food availability in the probability of having a heart attack.”

The team found that FFD was positively correlated with an increase of myocardial infarction, even after accounting for other factors such as age, obesity, hyperlipidaemia (high cholesterol), hypertension (high blood pressure), smoking status, diabetes, and socioeconomic status.

Study co-author and cardiologist at John Hunter Hospital, Professor Andrew Boyle said that while it has been known for some time that consuming fast food was bad for the heart no one had determined whether the number of stores was itself a predicting factor.

“Until now there has been very little data on the link between fast-food outlet density and heart attacks, so these results should provide an important consideration for future public‐health policy and community development,” said Professor Boyle.

Study co-author and Associate Director of HMRI’s Data Science Group, Dr. Christopher Oldmeadow, said that developing a new metric to calculate fast-food outlet density was key to the study and there was scope to expand the data to look at more outlets in the future.