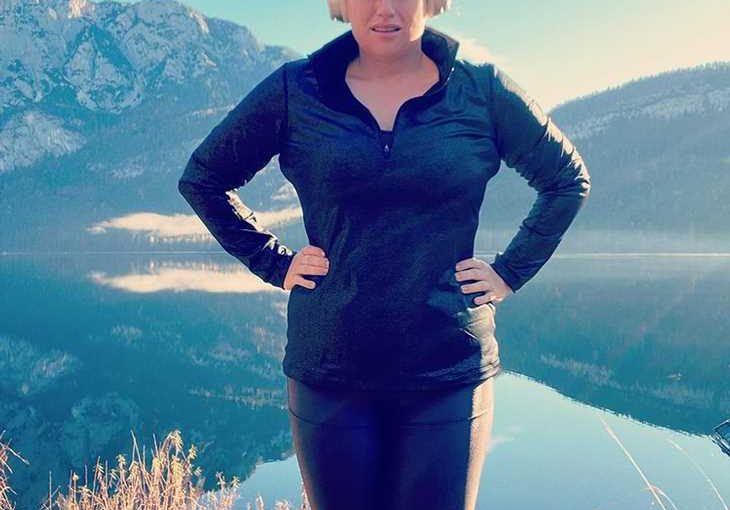 Rebel Wilson was always confident about her size before and after her "Year of Health" weight loss journey in 2020.

However, reflecting on her public weight loss, she said she's noticed a difference in how people treated her once she reached her goal weight of 165 lbs.

"It's interesting," Wilson, 40, said on The Morning Crew with Hughesy, Ed and Erin on Wednesday of the shift in behavior people have shown around her.

"I liked to think I looked good at all sizes and stuff," the Pitch Perfect star continued. "And I've always been quite confident, so it's not like I wasn't confident and now I'm super confident."

She added, "I think what's been really interesting is how other people treat you." RELATED: Rebel Wilson's Most Candid Revelations and Motivational Tips from Her 'Year of Health' Journey

"Sometimes being bigger, people didn't necessarily look twice at you," Wilson said. "Now that I'm in good shape, people offer to carry my groceries to the car and hold doors open for you."

Because of this change in treatment, the Australian actress admitted she started to question, "Is this what other people experienced all the time?"

The Hustle star added that it's also been "interesting that people pay so much attention to a weight loss transformation when there's so much going on in the world."

Wilson extensively documented her "Year of Health" journey on social media in 2020. In May, she revealed her goal weight was 165 lbs. and by November, she achieved that goal. The actress not only focused on fitness, but she also made an emphasis on good nutrition.

The comedian started following a diet plan to achieve her goals, which included a reduction of sugar and gluten intake and a focus on whole foods with high alkaline content, like vegetables, fresh fish and sheep's milk yogurt.

"I would say to everyone out there don't be obsessed about how much you actually weigh," Wilson told PEOPLE in another interview. "It's more about all the healthy practices, and then the changes to your whole lifestyle."