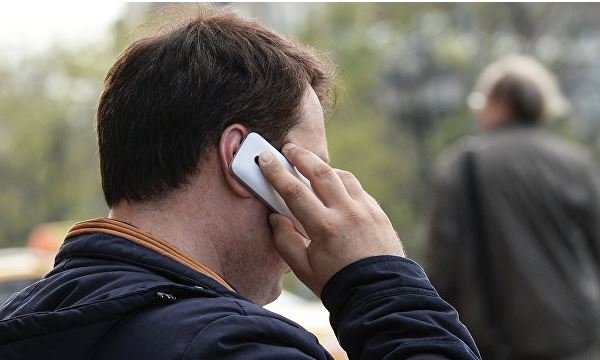 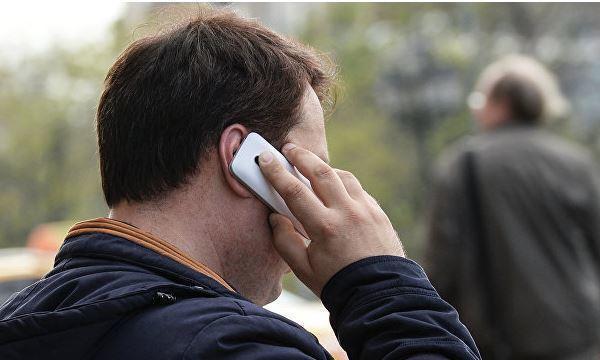 American biologists have stated about new potential evidence that radio waves that are used in the operation of 2G and 3G cell phones, can cause cancer of the heart, liver and several other organs. It is reported by the national Institute of environmental health, USA.

“We in no case do not compare the effect of the phones on the person and their analogues radiation on animals. In our case, the whole body of mice and rats were exposed to similar radio waves, while people usually make a phone to a specific point on their head, and do not do it very often, as in our case,” emphasizes John Bacher (John Bucher), Director of collaboration with National Toxicology Program.

Two years ago, the NTP published an article in which they talked about the first results of experiments on the effects of mobile phone radiation on the organism of rats. The results of these experiments, replicated by the media, was shocking – it turned out that the simulated radiation of the telephone gave rise to malignant tumors – gliomas in the brain and schwannoma in the heart.

Later, the conclusions of the research and its presentation in the press was criticized by dozens of scientists, some of which are considered statements to the media exaggerated and intentionally intimidating, while others have found a lot of methodological problems in the NTP publications.

Bacher and his colleagues conducted a new series of experiments, which involved two hundred laboratory mice and rats, initially predisposed to the development of cancer. They lived in a cage, imitating the work of the mobile phone antennas, and some of them began to be the influence of radio waves is still in the womb, while others were in cages in adulthood.

Scientists have divided these rodents into several groups, each of which received a different dose of irradiation, since the maximum allowed for mobile phones and ending levels exceeding this figure by about 3-4 times. The mice and rats have lived in such conditions for about a month and the other about two years.

According to Bacher and his colleagues, animals that were irradiated by radio waves with a frequency of 900 and 1900 megahertz “clearly showed that these forms of radiation, encoded in the “mobile format”, have carcinogenic activity.” According to them, in the body of mice and rats appeared significantly more tumors than occurred in the control group, especially for the heart, brain and liver.

On the other hand, all the weirdness that criticized their colleagues, did not disappear – the animals somehow lived on average longer than the irradiation of radio waves than normal conditions, and the number of tumors is not very varied at higher doses. This was particularly evident in the study of 3G radiation, whereas the GSM waves acted on them ambiguous way.

All this leads one to expect that the new publication of the NTP will be met by the scientific community at about the same skepticism as two years ago. The participants of the collaboration plans to conduct another series of experiments, in which they will keep track of the changes in the rate of accumulation of DNA mutations rodents and how often they appear in other traces of cancer.