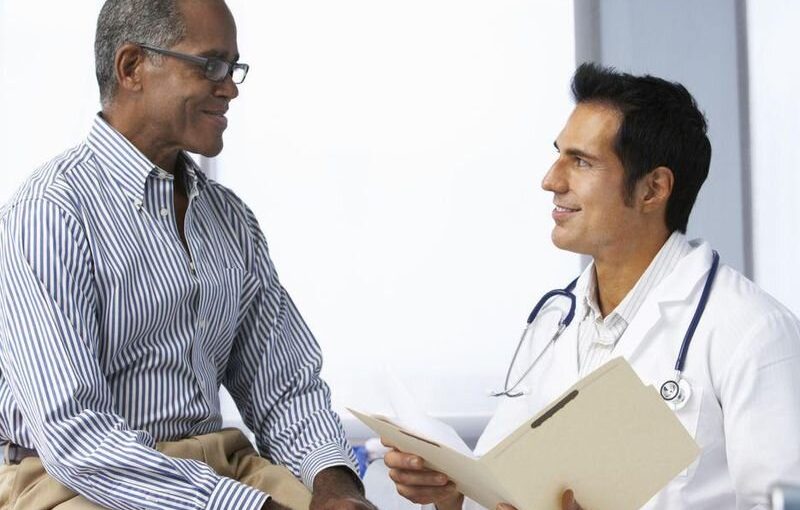 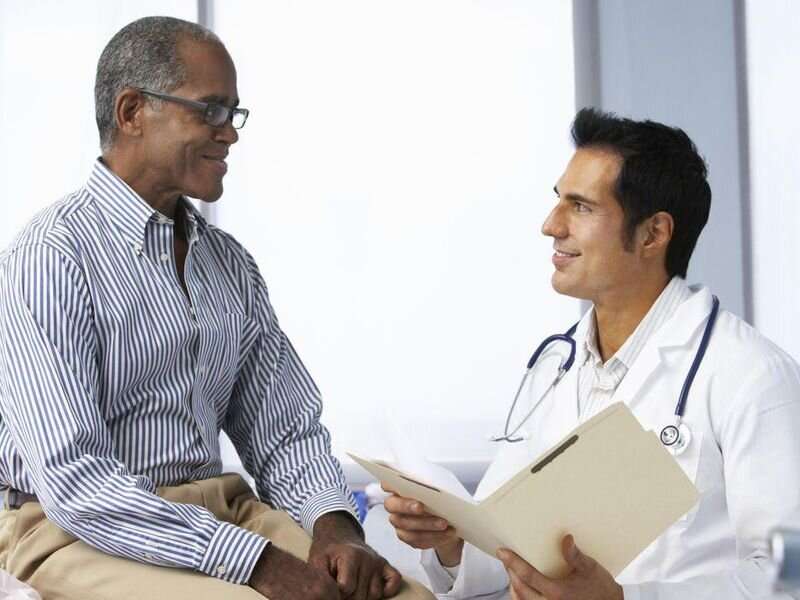 (HealthDay)—From 1999 to 2018, racial and ethnic differences in health status, care access, and affordability mainly persisted, according to a study published in the Aug. 17 issue of the Journal of the American Medical Association.