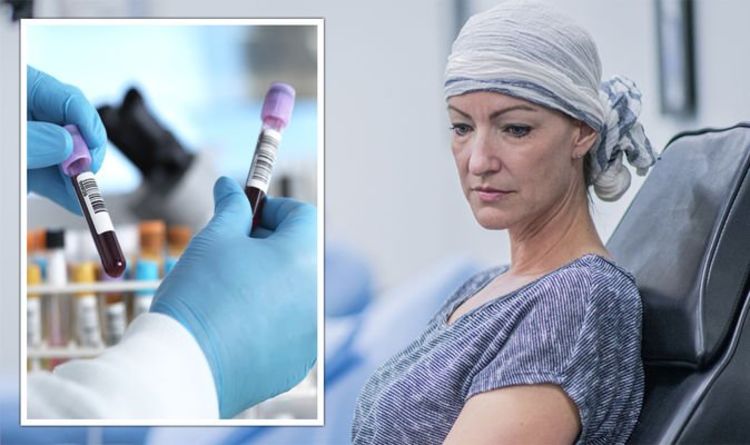 Cancer remains one of the most pressing threats to humanity in the 21st century, with an estimated 10 million individuals succumbing to the disease in 2020 alone. Deaths from cancer are usually caused by secondary tumours, which form when cancer spreads to different parts of the body, in a process known as metastasis. A new blood test, known as the Galleri test, could help catch out cancers not easily detected through traditional screening methods, marking a milestone in cancer research. A trial for the new potentially life-saving drug is set to be launched in eight areas of England.

The trial will recruit 140,000 volunteers aged between 50 and 77 in eight areas of England, who will be asked to give blood samples at mobile testing clinics.

A potentially life-saving blood test that can detect more than 50 types of cancer will be offered to NHS patients from today, as part of the world’s largest trial.

If results of the trial are deemed successful, the blood test will be offered to millions more patients as from 2024.

The Galleri test can pick up cancers before symptoms appear, which researchers hope will improve survival rates.

It works specifically by looking for fragments of tumours’ genetic code circulating in the bloodstream.

The trial, which is being led by Cancer Research UK and King’s College London Cancer Prevention Trials Unit together with Grail, is the first to test whether the drug could be used in a population-wide screening programme.

NHS chief executive Amanda Pritchard said: “This quick and simple blood test could mark the beginning of a revolution in cancer detection and treatment here and around the world.

“By finding cancer before signs and symptoms even appear, we have the best chance of treating it and we can give people the best possible chance of survival.”

Professor Peter Sasieni, director of the unit and one of the trial’s lead investigators, said: “We need to study the Galleri test carefully to find out whether it can significantly reduce the number of cancers diagnosed at a late stage.

“The test could be a game-changer for early cancer detection and we are excited to be leading this important research.

“Cancer screening can find cancers earlier when they are more likely to be treated successfully, but not all types of screening work.”

Sir Harpal Kumar, president of Grail Europe, and former chief executive of Cancer Research UK, said: “I’ve been championing the need to do something about earlier detection and diagnosis for most of the last 20 years.

“What we’ve really been hoping for is a new technology to come along that could really make a significant difference, and the reason I joined Grail…. because I really believe that that’s what it looks like the Galleri test will do.

The Galleri test has proven more effective at catching out cancers which are more difficult to detect early, but cannot detect all cancers and would therefore be used in conjunction with other existing testing measures.

It identified cancer in 51.5 percent of cases across all stages of the disease, with a mere false positive rate of 0.5 percent.

Around 55 percent of blood cancers were detected, and the tissue where the cancer was located was identified in 88.7 percent of cases.

The test was able to generate positive test results 65.5 percent of tumours are not screened for, which is twice as many tumours which are screened for, such as prostate, bowel, breast and cervical cancer.