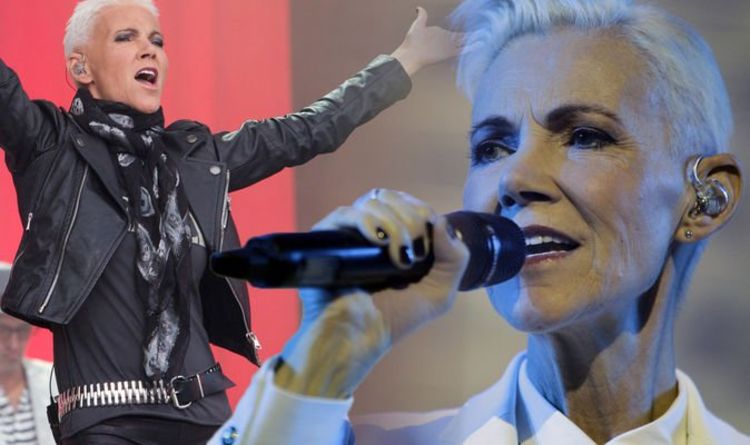 Marie Fredriksson, 61, is the Swedish pop singer-songwriter who gained notoriety in the pop group duo Roxette alongside Per Gessle. The pair achieved international success with their smash hits “Listen To Your Heart” and “It Must Have Been Love” featuring in the classic film, Pretty Woman. Marie has passed away after a long battle with cancer. What are the symptoms to look out for?

A statement said the singer had died on Monday, 9 December “It is with great sadness that we have to announce that one of our biggest and most beloved artists is gone.

“Marie Fredriksson passed away in the morning of December 9th due to complications from her illness.”

Marie was first diagnosed with a brain tumour in 2002, after collapsing in her kitchen from a seizure following a workout.

The singer had lost her vision in her right eye and suffered limited hearing due to the tumour and was given a 25 percent survival rate.

Marie underwent surgery to remove the tumour and completed months of chemotherapy and radiation therapy. 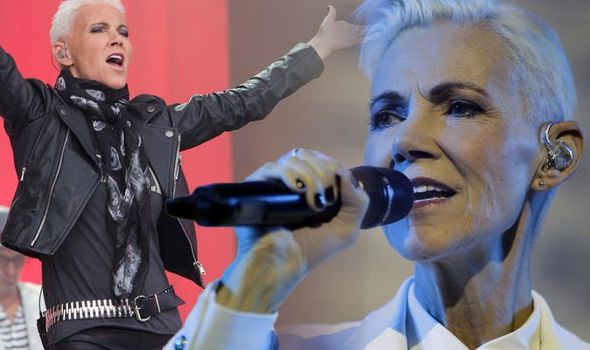 After three years of gruelling treatment Marie was back touring with Roxette again but sadly the cancer returned.

Speaking about her ailing health, Marie wrote on Facebook and said: “Sadly, now my touring days are over and I want to take this opportunity to thank our wonderful fans that has followed us on our long and winding journey.”

In her autobiography, the singer wrote about the impact cancer had on her life. Marie said: “At last, it feels like I have reconciled myself to having a radiation injury to live with.

“That this is how it urned outs. I have lost many years through the disease. And it is also a sadness to age. But every day I think I’m grateful to be sitting here. And that I can still sing.”

In Marie’s final single, 2018’s Sing Me A Song, she appeared to address her mortality, singing: “the love I had and gave / Makes it hard to say goodbye.”

What is a brain tumour

A brain tumour is a collection, or mass, of abnormal cells in the brain. The skull, which encloses the brain is very rigid and any growth inside such a restricted space caused problems. Brain tumours can be cancerous (malignant) or noncancerous (benign).

When benign or malignant tumours grow, they can cause the pressure inside the skull to increase.

This can cause brain damage and can be life-threatening. 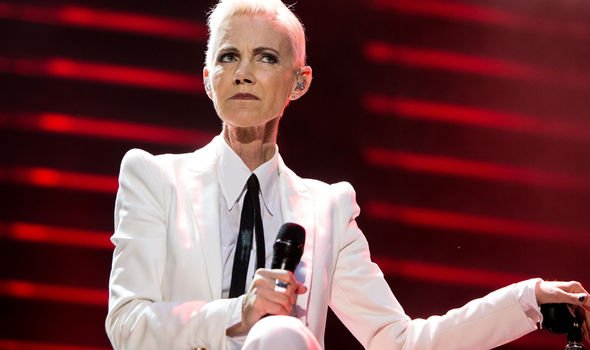 What are the symptoms

Headaches area common symptom and could feel worse in the morning, occur while sleeping or are made worse by coughing, sneezing or exercise.

Other symptoms include vomiting, blurred vision, confusion, seizures, weakness of a lim or part of the face or a change in mental functioning. 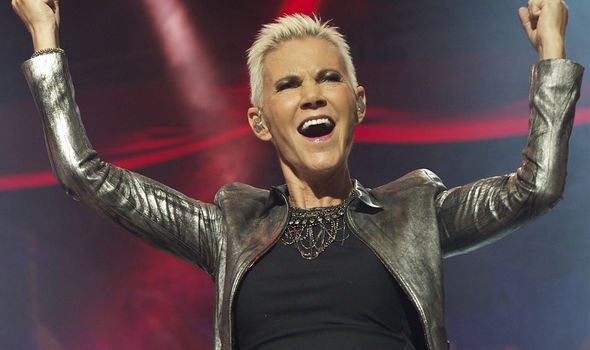 Marie is survived by her husband Michael Bolyos and their two children, Josefin and Oscar.

Marie’s Roxette bandmate Per Gessle said in a statement: “Time goes by so quickly. It’s not that long ago we spent days and nights in my tiny apartment in Halmstad, listening to music we loved, sharing impossible dreams.

“And what a dream we eventually got to share.”