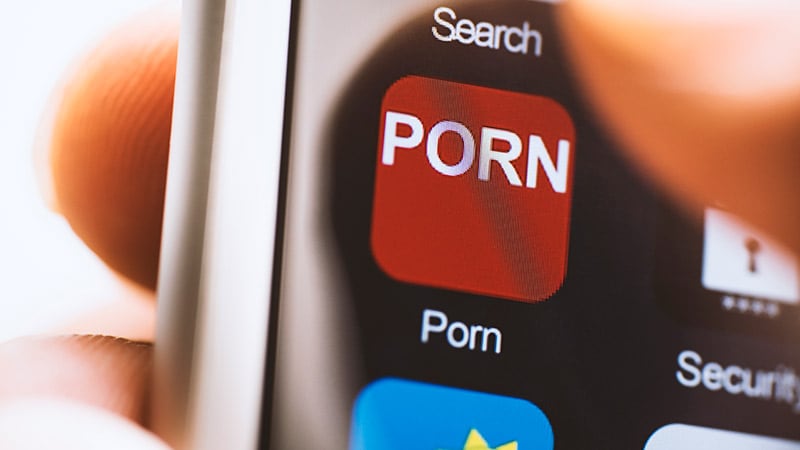 Move over, Netflix. You’re not the only video streaming outfit to benefit from the COVID-19 lockdown.

In findings likely to surprise no one, new research shows Americans’ pornography usage spiked dramatically in the early months of the pandemic, as stay-at-home orders limited other types of … outlets.

But the new study found no signs those dire predictions were on target.

Justin Lehmiller, PhD, a sex research fellow with the Kinsey Institute who was not involved in the study, says the findings mirror his own work in the field.

Regions with the most restrictive stay-at-home orders and lockdowns had the highest spikes in online visits, the study found.

But Grubbs noted that other, less steamy streaming services reported dramatic increases in traffic, too. Netflix and the BBC logged 16 million new subscribers in the first 3 months of 2020. That’s nearly twice as many as in the last few months of 2019.

Grubbs’ study, which is now being peer-reviewed for publication in the Archives of Sexual Behavior, actually began before the COVID-19 crisis. But his team decided to continue its research to see what impact the pandemic might have — if any — on Americans’ porn-viewing habits.

Among the survey’s findings:

“Collectively, these results suggest that fears about pornography use during the COVID-19 crisis were largely not supported by available data,” the authors concluded.

Shane Kraus, PhD, a study co-author, says the big takeaway is that the stresses of the pandemic didn’t cause Americans to become more voracious or out-of-control consumers of sexually explicit materials.

“But I think what we’ve generally seen is, for most people, there was a natural return to the way things were before.”

“There’s reasonable concern about not wanting to over-pathologize sexual behavior because it varies across people, age, and place,” he says. “What works for you might not work for somebody else, and that’s totally fine, right? But when we think about problematic behavior, we’re trying to see more objective signs that there’s difficulty or it’s impairing one’s behavior or there’s a loss of control.”

“I don’t want to discount the possibility that someone out there might have developed such a problem during the pandemic,” he says. “But looking at this big national sample, it wasn’t like this was a common problem that came up at all.”

Sex in the Time of COVID

Lehmiller says the greatest value of the new research is that it provides a glimpse into the connections between sexuality and mental health during a period of great national stress.

“But I think it’s often not explored and addressed because sex is still somewhat of a taboo topic, and there’s also very limited grant and research funding to study sexual behavior. Most of the grant funding that goes to sex research is specially focused on STD research and things like teen pregnancy prevention.”

The Kinsey Institute surveyed Americans for 8 months last year about what was happening in their sex lives and found significant differences, depending on their relationship status.

“For singles, we saw that declines in [sexual activity] were steepest at the beginning,”  Lehmiller says. “But as the year went on, they were more likely to report having had casual sex or go on a date or to have tried online dating — so they started to get back out into the world as restrictions were lifted or relaxed.”

For couples and Americans living with a partner, the pattern was similar, but for different reasons.

“They had to adapt to the challenges of the pandemic — being around each other 24/7 — and that increases the odds that you’re going to get on each other’s nerves, so you’re going to be less interested in being intimate with one another,” he says.

“So, for couples, there was this struggle of navigating that new kind of situation. But, again, as time went on, many people learned how to adapt to the new circumstances, so there was a rebound in sexual behavior.”

“Porndemic? A longitudinal study of pornography use before and during the COVID-19 crisis in a nationally representative sample of Americans.”

Frontiers in Psychiatry: “Internet and Pornography Use During the COVID-19 Pandemic: Presumed Impact and What Can Be Done.”

Psychology Today: “How the Pandemic Is Changing Pornography.”

Journal of Behavioral Addictions: “Pornography use in the setting of the COVID-19 pandemic.”