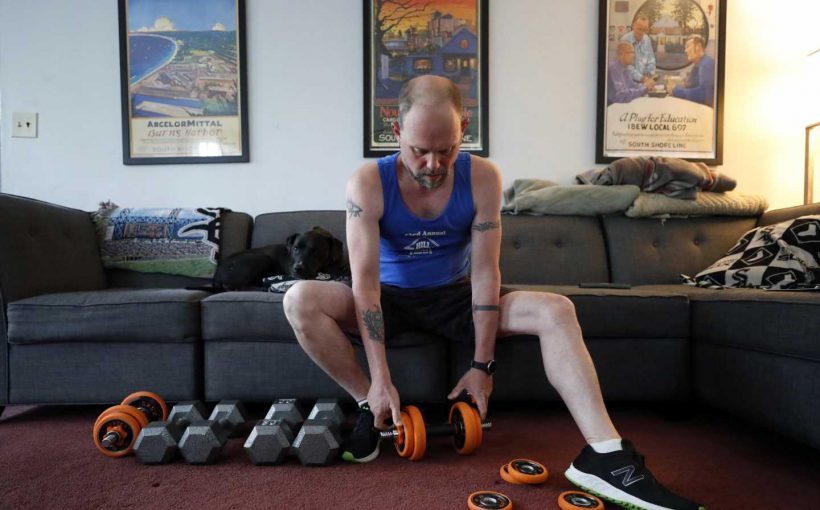 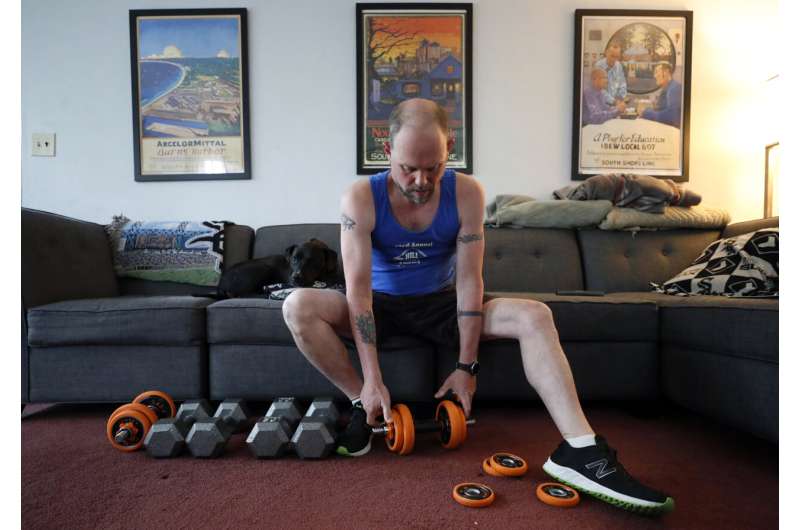 Jennifer Bergin was already obese and pre-diabetic before the pandemic, and learning she also had high blood pressure made her worry about how sick she might get with COVID-19. She began walking three hours a day, eventually losing 60 pounds.

“I just knew I was a prime candidate for getting it and not recovering,” said Bergin, a 50-year-old resident of Charlotte, North Carolina. Now 170 pounds and 5 feet, 4 inches tall, she is no longer considered obese, but would like to continue improving her health.

Since the early days of the pandemic, health officials have warned that obesity and related conditions such as diabetes were risk factors for severe COVID-19. It was another reminder of the many underlying health issues often signaled by obesity—as well as of how stubbornly difficult sustained weight loss can be. Even faced with such risks, it’s not clear how common Bergin’s dramatic weight loss may be.

Across the country, countless people of all body sizes have either gained or lost weight during the pandemic. For some like Bergin, no longer commuting to an office meant more time for walking, eating out less and greater control over what she ate.

But for others, being stuck at home meant moving less and eating more because of stress, anxiety, depression—or just proximity to the kitchen. 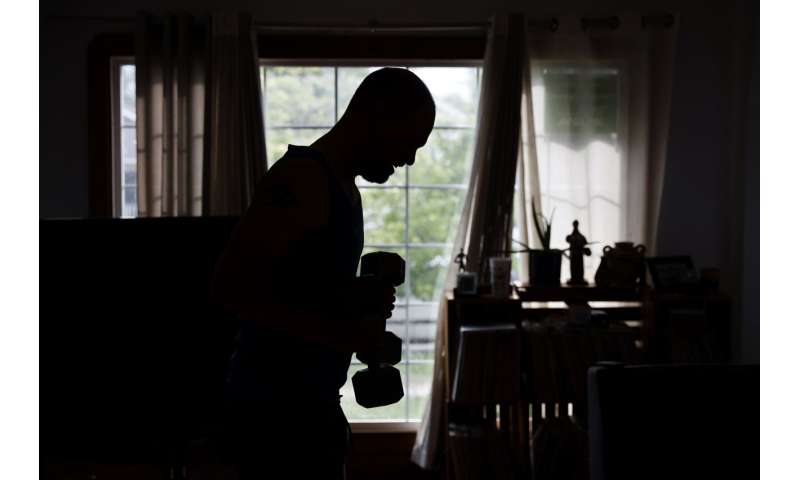 The spectrum of weight changes underscores the complexities of obesity, including how much of a role a person’s circumstances can play in their health, said Karen H. Yeary, an obesity researcher at the Roswell Park Comprehensive Cancer Center in Buffalo, N.Y. That’s contrary to the notion that losing weight is just a matter of willpower, she said.

“It takes a lot of effort and energy to eat healthy and then to lose weight,” Yeary said.

Another reason tackling obesity is so difficult: Weight gain often happens slowly over years, making it easier to dismiss as a health issue. In the U.S., an estimated one in four adults are considered obese, and another one in three are overweight.

It’s often not until a major health scare, like a heart attack or a notable deterioration in lifestyle, that people are motivated to lose weight, said Eric Plaisance, an obesity researcher at the University of Alabama at Birmingham. 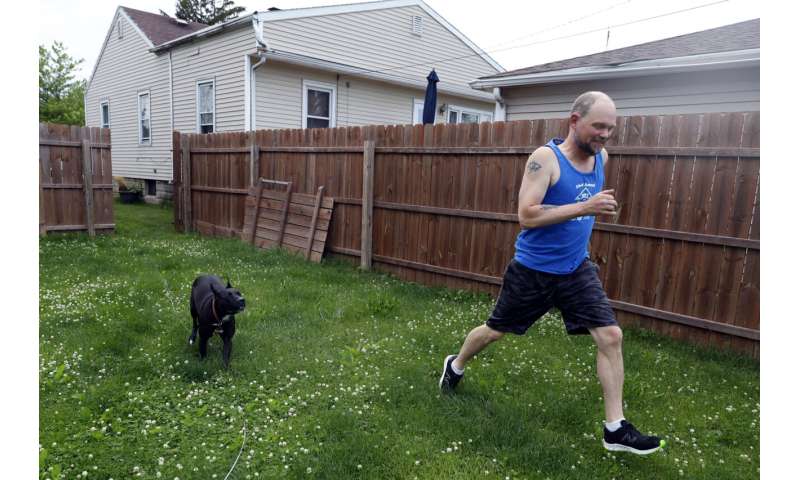 And though the pandemic illuminated the risks of obesity, he said people were already used to hearing about how unhealthy it is to be overweight.

“It usually takes a much greater, life-changing event at a personal level,” he said of what often triggers successful weight loss for people.

That was the case for Mickey Beatima, a 29-year-old Seattle resident who started trying to lose weight a couple months before the pandemic, when his diabetes led to eye problems.

The pandemic accelerated his efforts by making weight loss easier. He was no longer getting takeout, going out with friends or gathering with his family for their customary feasts.

He also found solace in dancing to YouTube videos, and was motivated by the knowledge that getting healthier would reduce his risk for severe COVID-19. 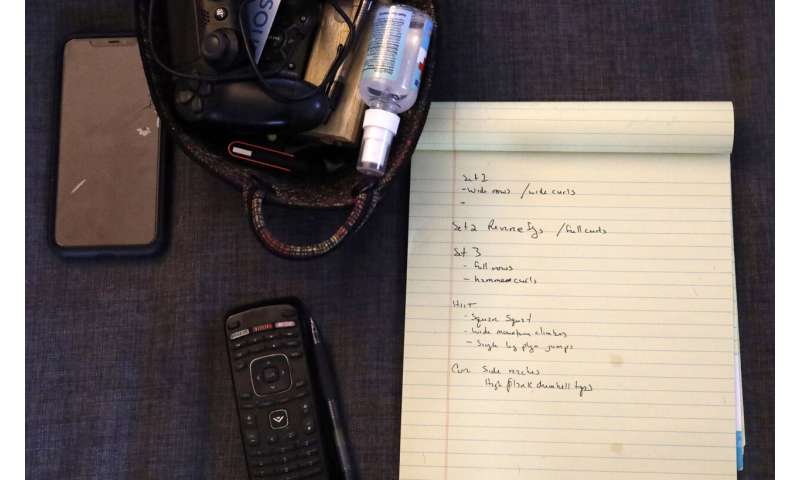 “If I were to get it and I was still 300, I think it would be way more of a battle than if I got it today,” Beatima said.

Christian Hainds, a 42-year-old resident of Hammond, Indiana, also lost about 50 pounds during the pandemic, and at 180 pounds and 5 feet, 11 inches tall is no longer considered obese.

His weight had crept up over the years, peaking at around 230 pounds. But it wasn’t until he was diagnosed as diabetic around the start of the pandemic that he felt the urgency to make changes—especially since data was emerging that it was one of the conditions that was more likely to lead to severe coronavirus disease.

“All of those long-term scary things that can happen because of obesity no longer became long-term concerns,” Hainds said.

For many others, the spotlight the pandemic put on risks of obesity has faded as vaccines and treatments have dampened the threat of the virus, said obesity researcher Yeary. That might lessen the sense of urgency that was helping to motivate some people. The circumstances of the pandemic that made weight loss easier for some—more time for long walks, eating out less—are also going away. 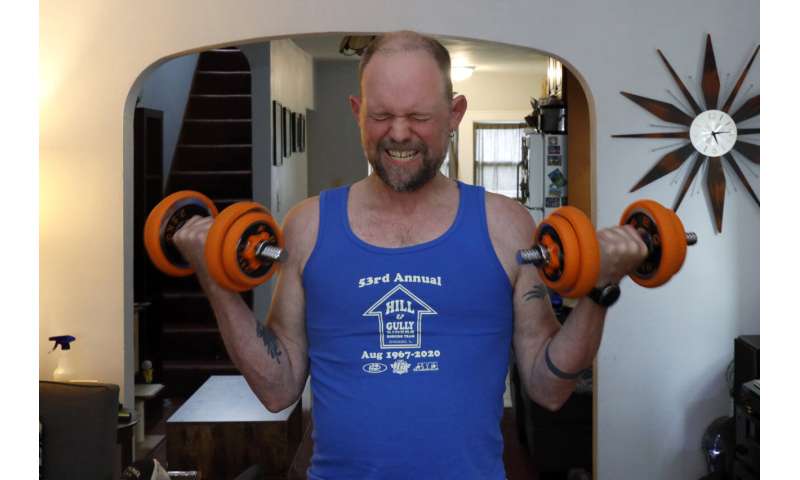 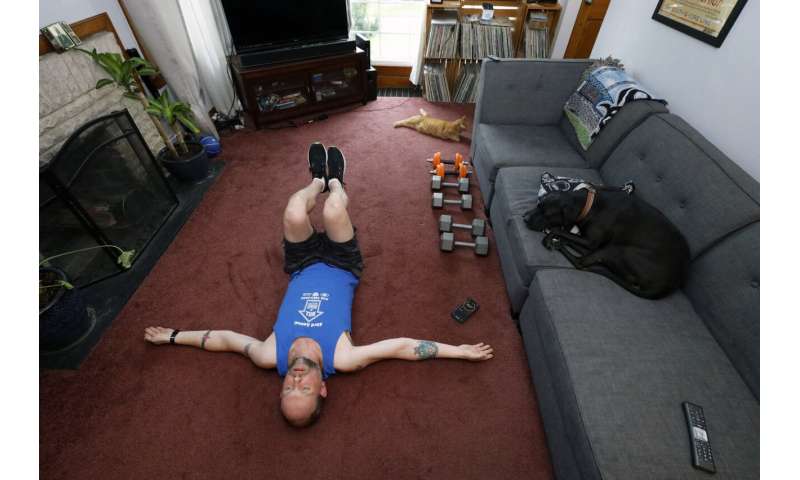 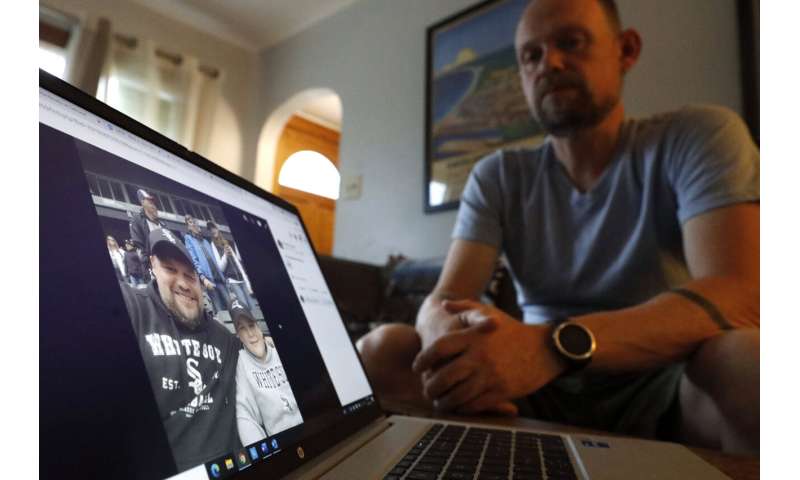 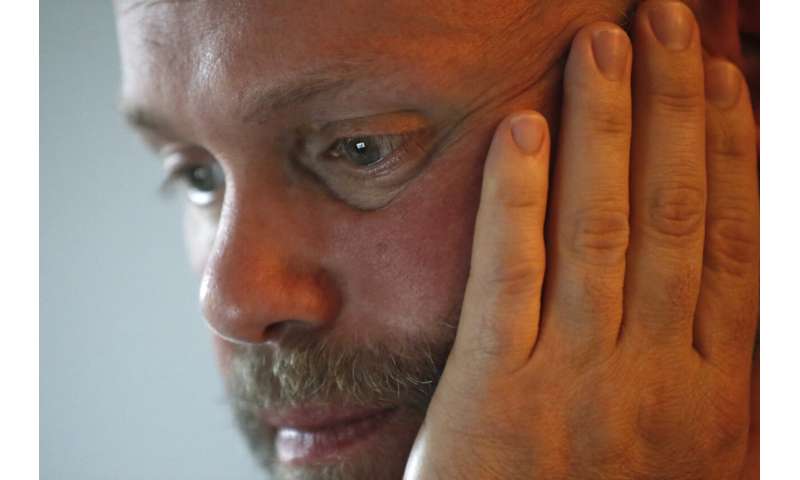 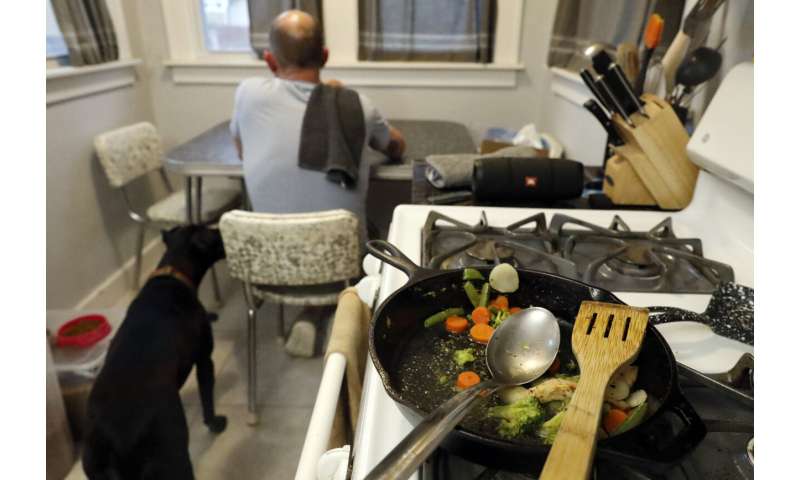 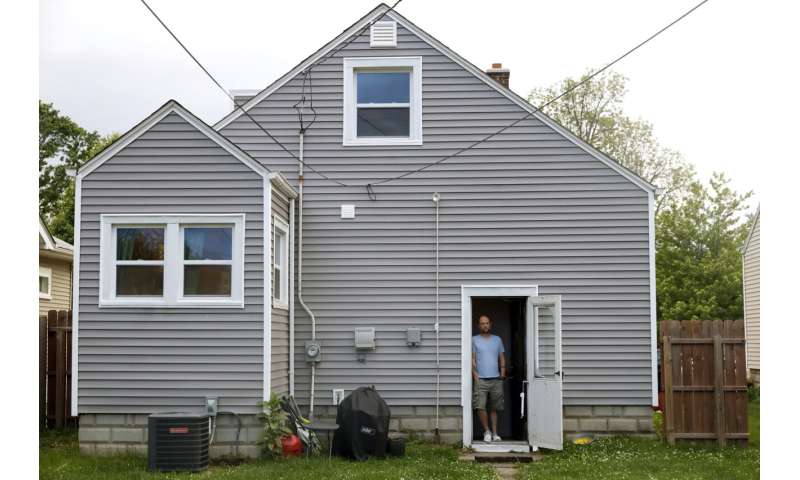 Beatima, for example, is spending more time with his family again and has put some weight back on. But he’s not worried about it derailing his overall fitness goals, because, he said, the pandemic gave him perspective on how his weight was tied to what he valued, such as being healthy enough to spend time with his nieces and nephews for many years to come.