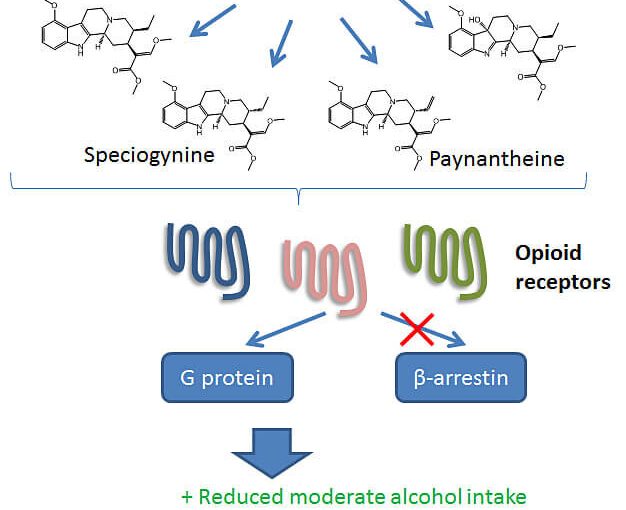 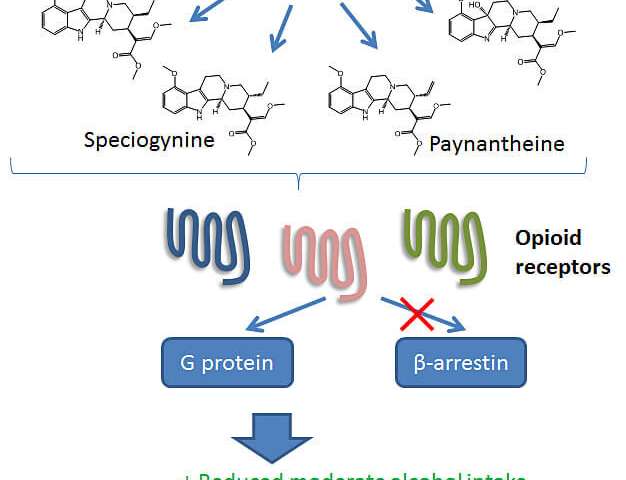 Lawmakers across the United States continue to debate the safety of kratom, an opioid-containing plant that has been listed as a “drug of concern” by the U.S. Food and Drug Administration. Kratom is sold over the counter in specialty stores and online.

Substance use disorders are a major health concern in the U.S. and a growing number of people suffering from these diseases are self-medicating with kratom to help break a cycle of dependence. After tobacco, the most commonly abused substance in the U.S. is alcohol with nearly 15 million people diagnosed with an alcohol use disorder.

A Purdue University team published a paper in the Nov. 8 edition of the British Journal of Pharmacology examining the effects of kratom and the potential impacts on people with alcohol use disorder. The cost to individuals and society from alcohol use is estimated at more than $250 billion each year.

“One big challenge is that alcohol use disorder is not adequately treated with currently available medications; in fact less than 10% of patients receive treatment,” said Richard van Rijn, an associate professor in Purdue’s College of Pharmacy, who led the research team. “Few broadly effective drug therapies exist to treat alcohol use disorder, so finding new and better treatments is of critical importance to help people manage their disease.”

The Purdue scientists, in collaboration with researchers at Memorial Sloan-Kettering and Washington University, studied the potential effects of kratom and its components on the body and in the ability to reduce alcohol consumption.

“Our work shows that kratom may be effective to self-medicate alcohol use disorder but is not entirely safe,” van Rijn said. “Instead, our research provides additional support for other therapies that would not produce the obvious side effects of using kratom, which may be addictive.”